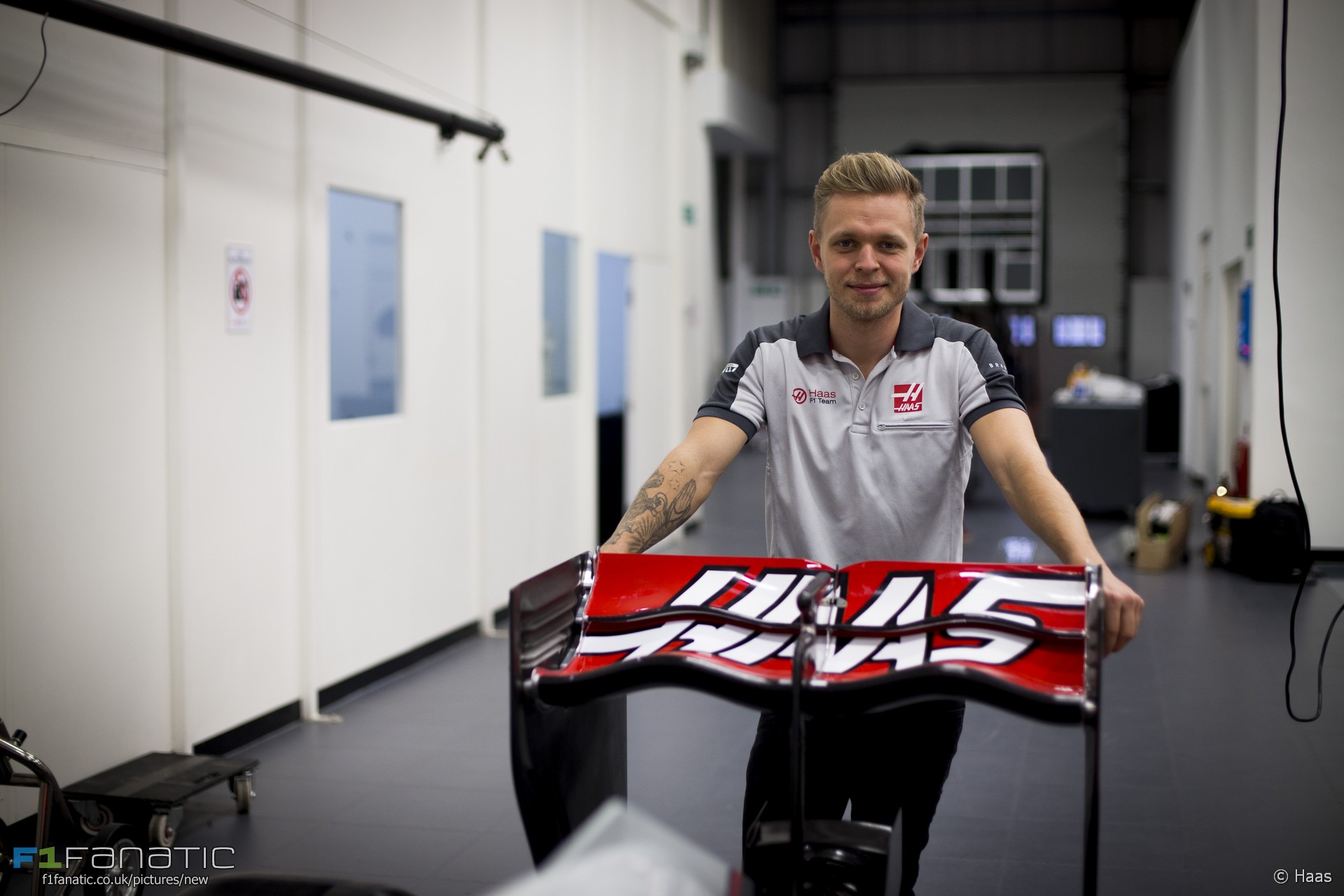 In the round-up: Kevin Magnussen reckons a strong DRS effect will be good for F1 in 2017.

Magnussen: Overtaking could be easier in 2017 (Autosport)

"When you open the DRS it should make a bigger difference to the car in front, so there are things that point to better racing."

"This time nobody will hold back and only show their cards at Melbourne. This time we want to know where we are on track."

The info I'm getting is Stroll testing an old Williams at Barcelona. We had another strong crop of entries this time so thanks to everyone who participated, particularly JSC, Stefan Kelly, Thedonz, PorscheF1, Bullfrog and, amusingly enough, Sergio Perez.