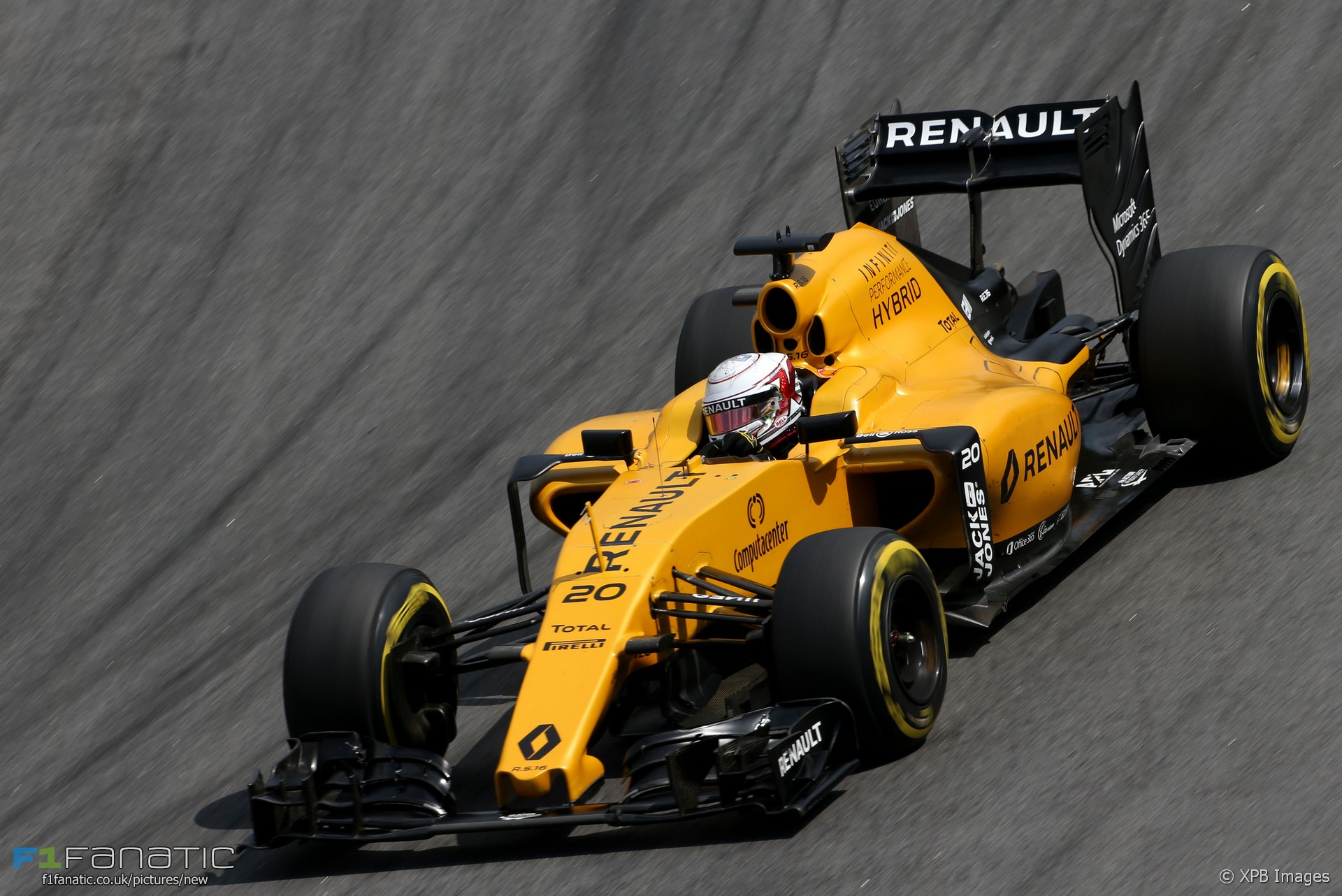 Renault has recruited its new head of aerodynamics from rivals Red Bull.

Pete Machin, who worked on Red Bull’s world championship-winning cars as an aerodynamicist between 2010 and 2013, will join the team on July 3rd. Jon Tomlinson will become the team’s deputy head of aerodynamics.

“Aerodynamics are obviously a hugely important element of the performance equation so to enlist Pete is a particular highlight of our recent recruitment programme,” said managing director Cyril Abiteboul.

“The latest generation of regulations are, if anything, more aero-crucial than before so to have Pete join us at such a time of exciting evolution will be of the greatest benefit,” he added.

“Pete will fit into our existing structure and we expect to see the fruits of his labours come on stream later in the year.”

Machin said Renault is “serious about mounting a fresh challenge within F1”.

“Bob Bell headed-up the technical team when Renault last won world championships as a constructor, so I’m very much looking forward to working with him in my new role with that same achievement as the target.”

“I have previously worked closely with both Nick Chester and Ciaron Pilbeam too, so I have good familiarity with some key personnel as well as the aspirations.”

Renault finished ninth in the championship last year with eight points in their first season back in Formula One as a full constructor. Red Bull, the only other team to use Renault engines last year, finished second with 468 points and won two races.