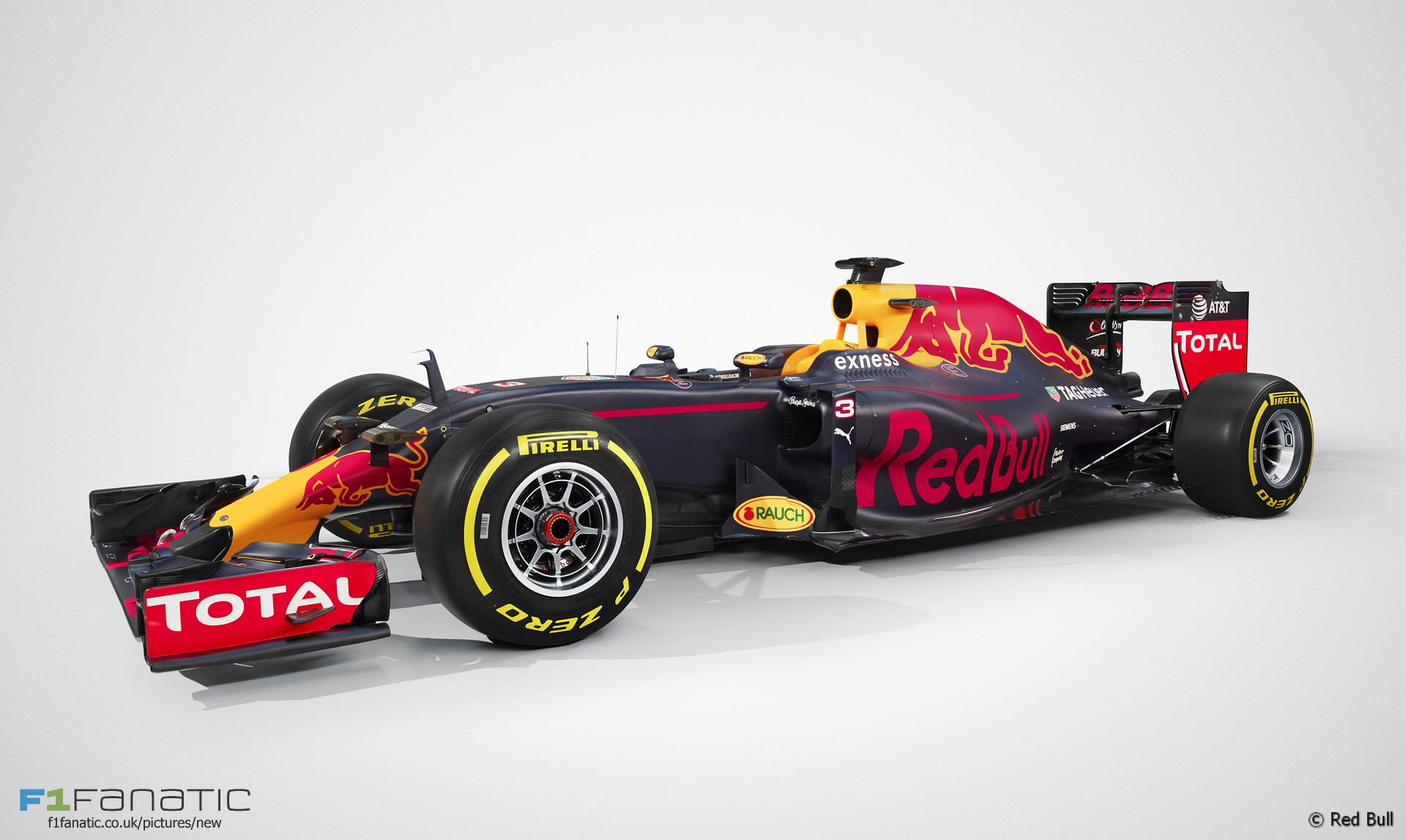 In the round-up: The final three new Formula One cars of 2017 will appear for the first time today.

"I think it's a blow for Formula 1 in general - the grid is shrinking by near enough 10%, which I don't think is beneficial."

"His initial job of policing the paddock for FOM, handling media accreditation and hunting down anyone who did not have the proper credentials eventually evolved into the task of a chief of operations."

Williams don’t appear to be heading into one of their strongest seasons:

The teams that I think will beat them are McLaren and Force India. Both of these teams very nearly seemed to be as good as the Williams car by the end of the season. I don’t see why both of these teams won’t come back stronger.

I’m not even sure on how good the Renault will be. Considering it has the same engine as the Red Bull last year, how can it have been so dreadful in comparison? Can they really make a big enough difference to beat a team that last year had 138 points compared to themselves that got just 8. That chassis must have been really bad last year. I expect the car to be far better than it was and the Williams possibly to be affected by the weak driver line up but I’m still not convinced that Renault will beat them.

So from what I’ve said, it makes it look like I’m saying Williams could be sixth. I think seventh is more likely but I really do think they will be helped by the money that Stroll gets and also what Mercedes gave them. I seem far more confident in this team than anyone else here. It is my favourite after all!
Ben Rowe (@thegianthogweed)

Robert La Caze, the only Moroccan driver to start a round of the world championship, was born today in 1917.