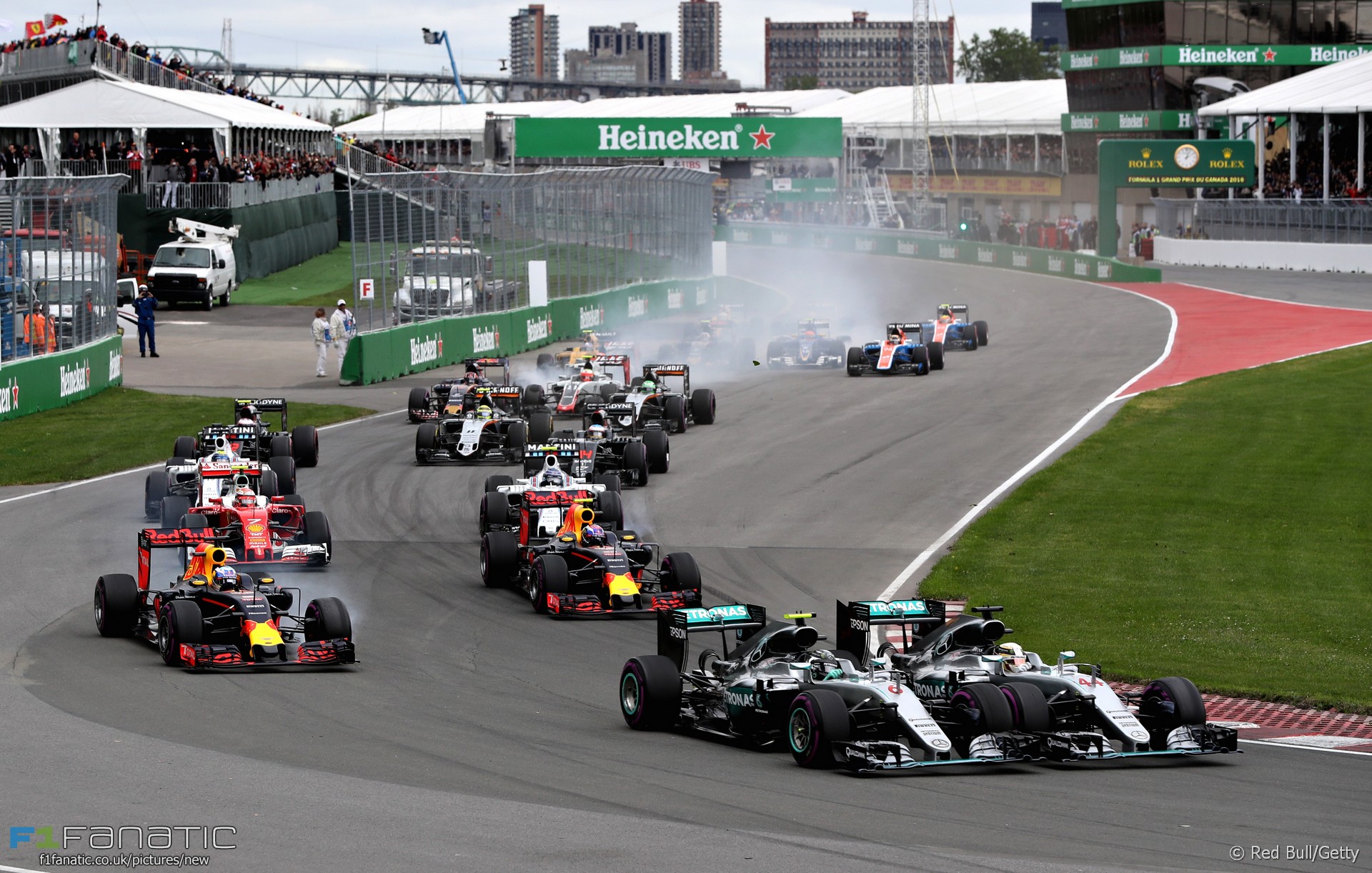 The Circuit Gilles Villeneuve has extended its deal to host the Canadian Grand Prix until 2029.

The circuit confirmed to F1 Fanatic its existing ten-year deal, which was signed in 2014, has been extended.

As part of the new deal the circuit has confirmed it will complete an upgrade programme for its paddock and garages in time for the 2019 race. The development had been a point of conflict between the race promoters and former Formula One boss Bernie Ecclestone.

It is the second race in as many days to confirm an extension to its contract. The Russian Grand Prix has also had its deal renewed meaning the Sochi race will remain on the calendar until at least 2025.

The Montreal circuit has held the Canadian Grand Prix since 1978, apart from in 1987 and 2009 due to contractual reasons.

The arrival of Lance Stroll means this year’s Canadian Grand Prix will be the first to feature a home driver since 2006, when Jacques Villeneuve was competing. The race promoters said they have seen a “tremendous amount of interest” in tickets for this year’s race. A grandstand at the first corner has been expanded in response to the increased demand.