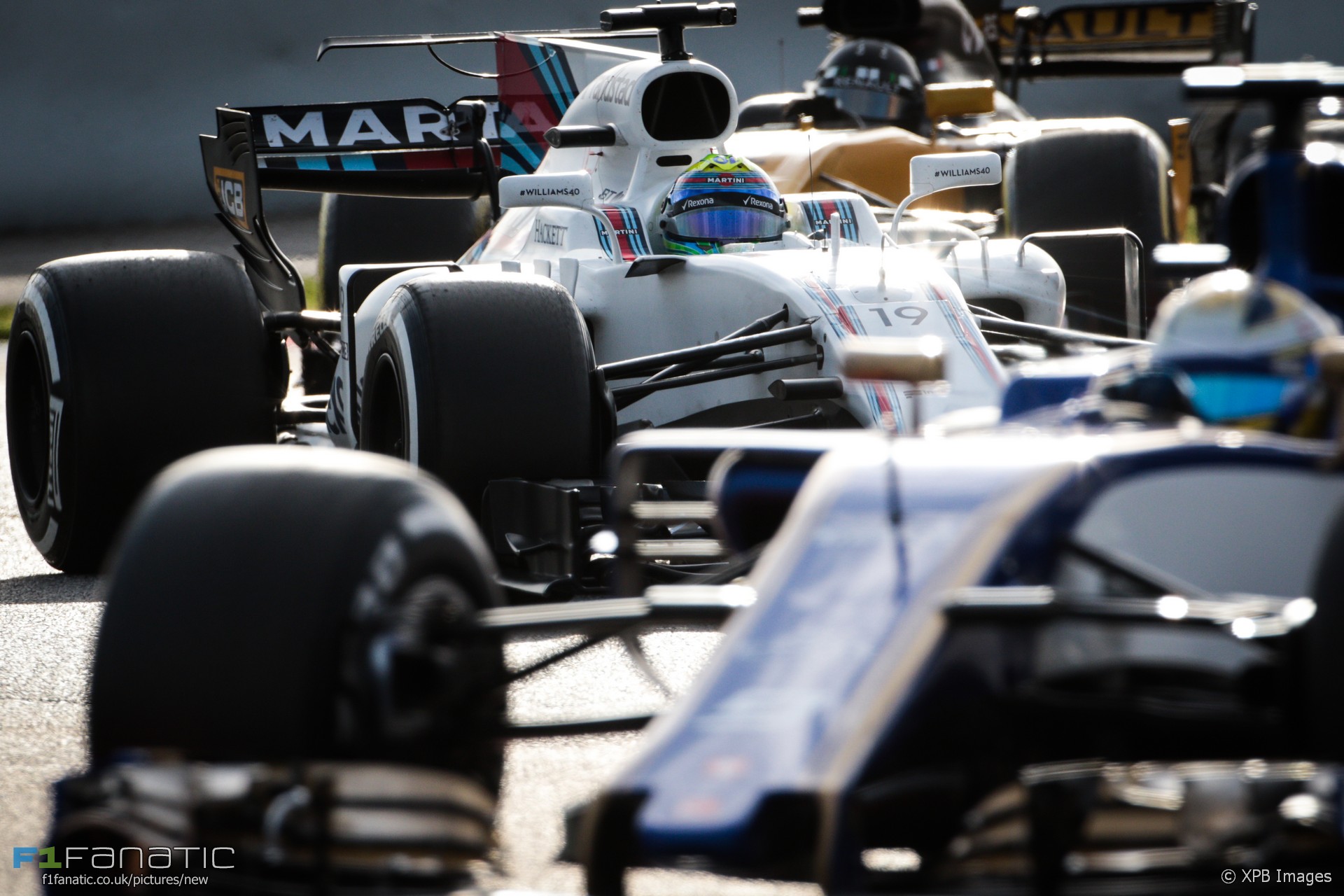 In the round-up: Carlos Sainz Jnr believes Toro Rosso’s rivals have made major progress during the off-season.

Q3 will be 'extremely difficult' in Melbourne - Sainz (Motorsport)

"I honestly think that the others have done also massive steps - Force India, Haas, Renault in particular, compared to last year. Williams is flying."

"One weak point is the reliability, as we’ve had too many issues over these two weeks."

"Even if you look at the results you say it was not such a successful one, what happened in the background was really, really important to make a step forward, and hopefully we've done that."

We carry a special sticker on our @IndyLights cars this weekend in memory of a very special man pic.twitter.com/SZVQt8bFJv

Back home after two weeks of hard work on the road! Excited about the season and our chances, but need to catch up on 😴 first! #F1Testing

The new IndyCar season begins today – join us for live discussion during the Grand Prix of St Petersburg from 4pm UK time.

I’ve watched St Pete, Long Beach and Toronto every year since the split. Don’t really care for ovals, but neither do many former fans, it’s just an outdated style of racing.

I enjoy the races, it is fantastically close and the car allows some close quarters racing. The problem has been famously with Race Control but that has improved in the last couple seasons immensely.

They still have a seriously short season, staying out of the headlines for much more than a third of the year, and it’s not like they need the break to develop a new chassis or anything like that. There have been rumblings about a one maybe two overseas exhibition races early in the year but nothing likely comes out of those before 2020.

I’d love to see Surfers Paradise back, even if the track they used is no longer possible.
@Uneedafinn2win

Dan Gurney won the Race of Champions at Brands Hatch on this day 50 years ago.

25 comments on “Rivals have made “massive steps” – Sainz”