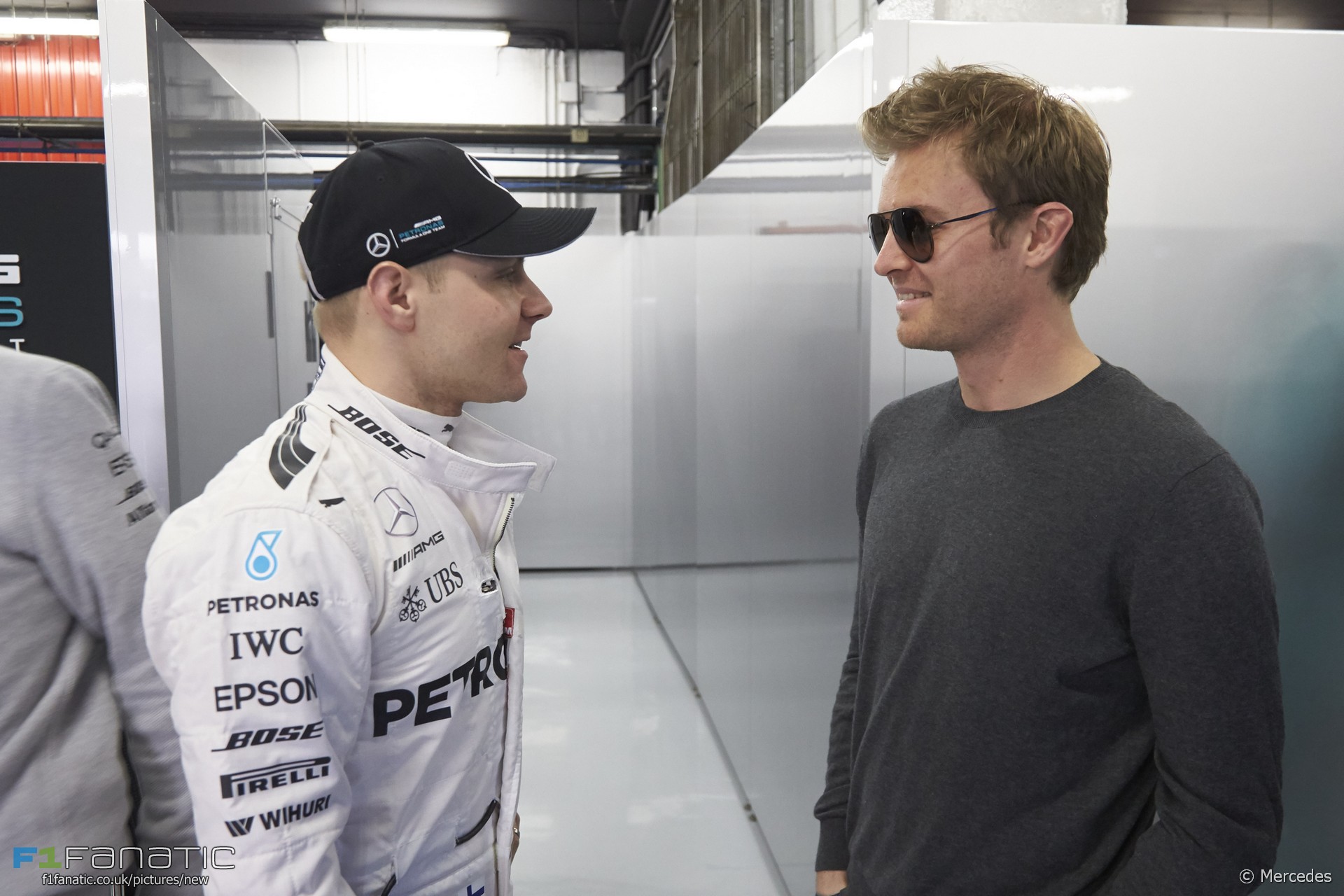 Valtteri Bottas is ready to pick up where Nico Rosberg left off at Mercedes.

Did the outgoing world champion have any last words of advice for his successor ahead of the start of the new season? That’s for you to decide.