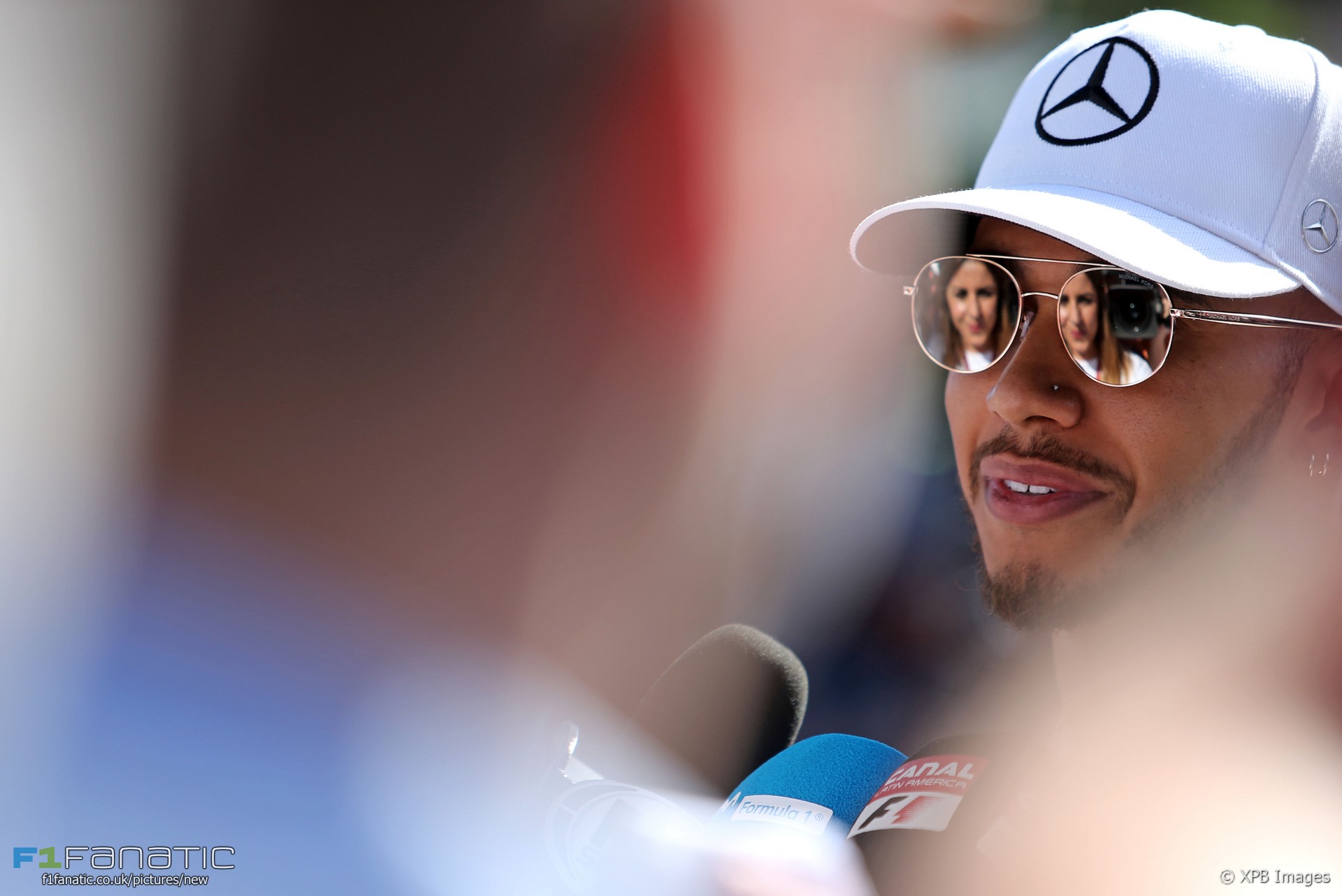 The Mercedes driver believes regular changes in the rules will make the sport more unpredictable and entertaining.

“I can’t remember the last time we had three years and a rule change,” said Hamilton. “I think they should probably shorten that and do more changes because there can often be a dominance of a certain team and it’s hard to catch up.”

“There’s a limit to how much development you can do throughout a year. The top teams generally can develop similar kind of pace.”

“If you’ve got a gap already at the beginning it’s hard to squish that gap being that there is the rules in terms of how much investment and time can go into developing the car. So doing drastic changes spices it up.”

Hamilton believes the introduction of wider cars and tyres this year has created a greater sense of anticipation for the upcoming championship.

“I’ve never seen fans so excited about a season as they are this season being that they don’t know where the cars and teams are,” he said. “More of these kinds of experiences would be, I think, welcome.”

Hamilton also revealed his wish list for changes to the sport following its takeover by Liberty Media includes a race in Miami and a return to V12 engines – something FIA president Jean Todt has recently ruled out.

Hamilton added he’d like to see “more ladies in the paddock” as well. “There’s too many dudes”.