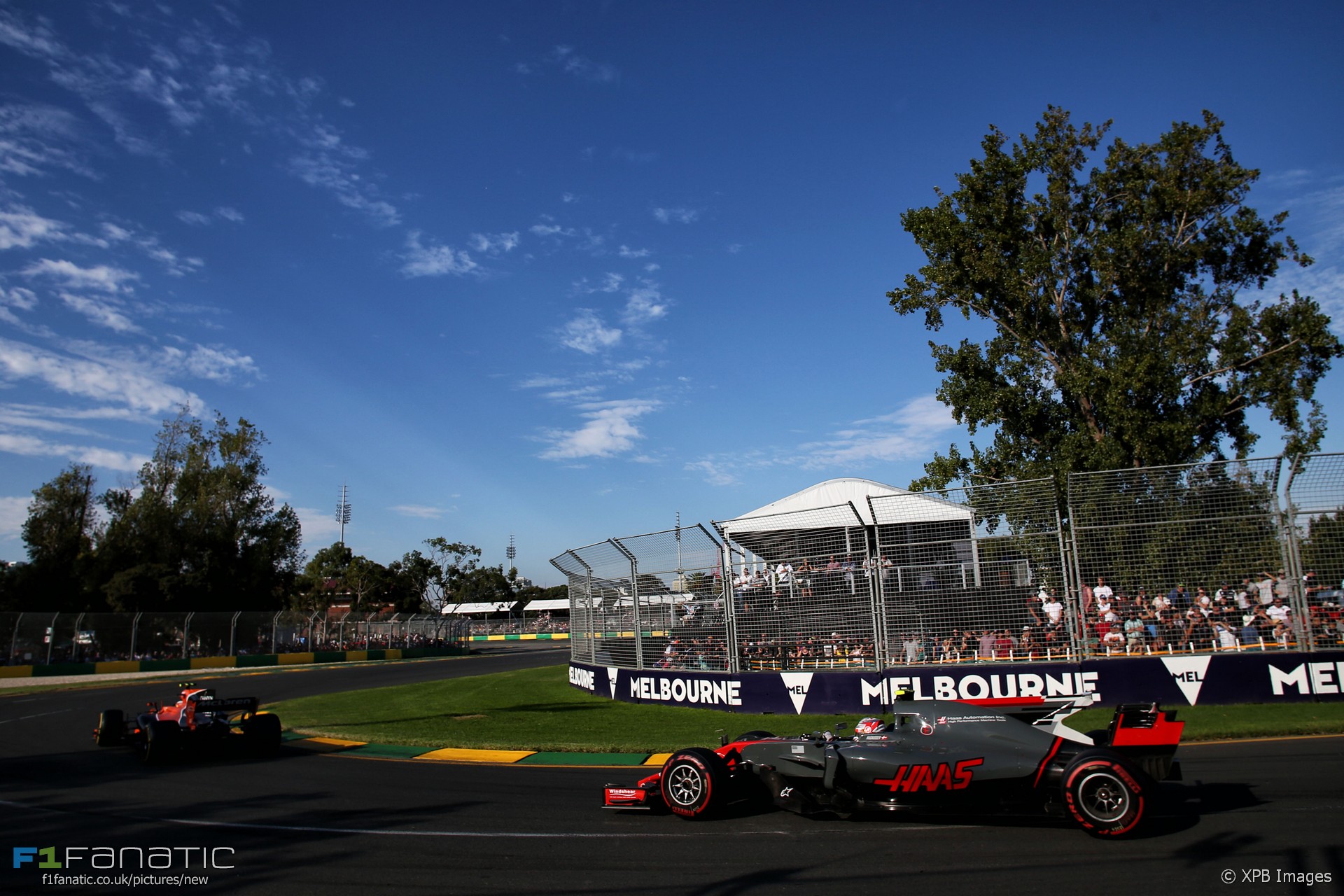 Sauber team principal Monisha Kaltenborn said it was “incomprehensible” Kevin Magnussen avoided a penalty for a first-lap collision which led to the retirement of one of her team’s cars.

Magnussen collided with Marcus Ericsson at turn three on the first lap of the race. The stewards investigated the crash but ruled it was a racing incident.

Ericsson said the contact left him with damage which ultimately led to his retirement on lap 22.

“I got hit from behind, which caused lots of damage on the right side as well as to the floor of the car,” he said.

“From that moment on, it was all about finishing the race. Later on, I had to stop the car on track due to a hydraulic failure caused by the incident on lap one.”

Kaltenborn was unimpressed with the stewards’ refusal to hand down a penalty. “Marcus’ race was ruined after the start in turn three,” she said.

“The situation there was clear-cut, so it is incomprehensible why the stewards didn’t react to the incident.”

Magnussen damaged his front wing in the collision and later retired with suspension failure.

36 comments on “Sauber fume at “incomprehensible” let-off for Magnussen”