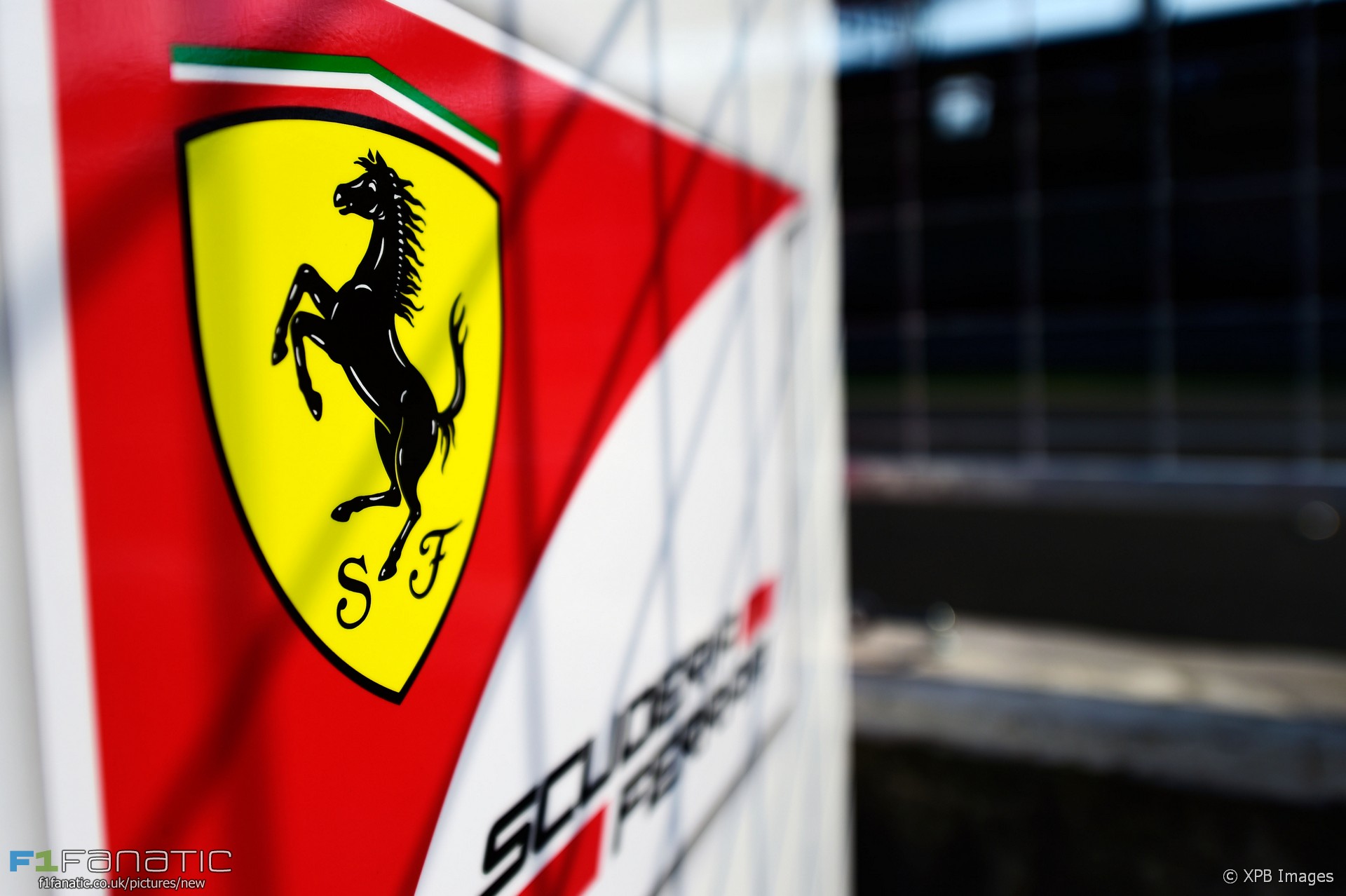 Ferrari president Sergio Marchionne has given his clearest indication yet the Italian manufacturer is considering a future move into Formula E.

“We need to be involved in Formula E because electrification via hybridisation is going to be part of our future,” said Marchionne.

A move into Formula E would harmonise with changes in the type of engines used in Ferrari’s road cars, he explained.

“Hybridisation is crucial to Ferrari. There is no denying that regulations put us under pressure, but we could reach those targets in other ways. The challenge is to benefit from hybridisation not just in terms of emissions reduction, but also performance.”

“We have already developed a hybrid supercar, La Ferrari, and on future Ferrari models we will leverage new technologies as well as electrification.”

Marchionne has previously said Ferrari would not enter Formula E until its technical regulations were relaxed to allow manufacturers greater freedom to develop the cars. He also criticised the current race structure under which drivers use two cars per race, swapping them at half-distance.

Last week Formula E announced which manufactures will participate in its fifth championship which will begin in 2018. Renault, BMW, Jaguar, DS Automobiles, Penske, Mahindra, ABT, Venturi and NextEV were all granted entries. The series will also use new standard batteries developed by McLaren Applied Technologies which are intended to eliminated the need to change cars mid-race.

Marchionne’s comments come as Formula One begins works on its engine regulations for 2021 and beyond. FIA president Jean Todt has already stated a move away from the current V6 format towards ten or twelve cylinders would not be supported by most car manufacturers.

However Ferrari driver Sebastian Vettel has previously said he is not a fan of Formula E. When the championship was launched in 2013 Vettel said he ‘didn’t like it at all’ and last week urged F1 to reintroduce V12 engines.

52 comments on “Ferrari: “We need to be involved in Formula E””