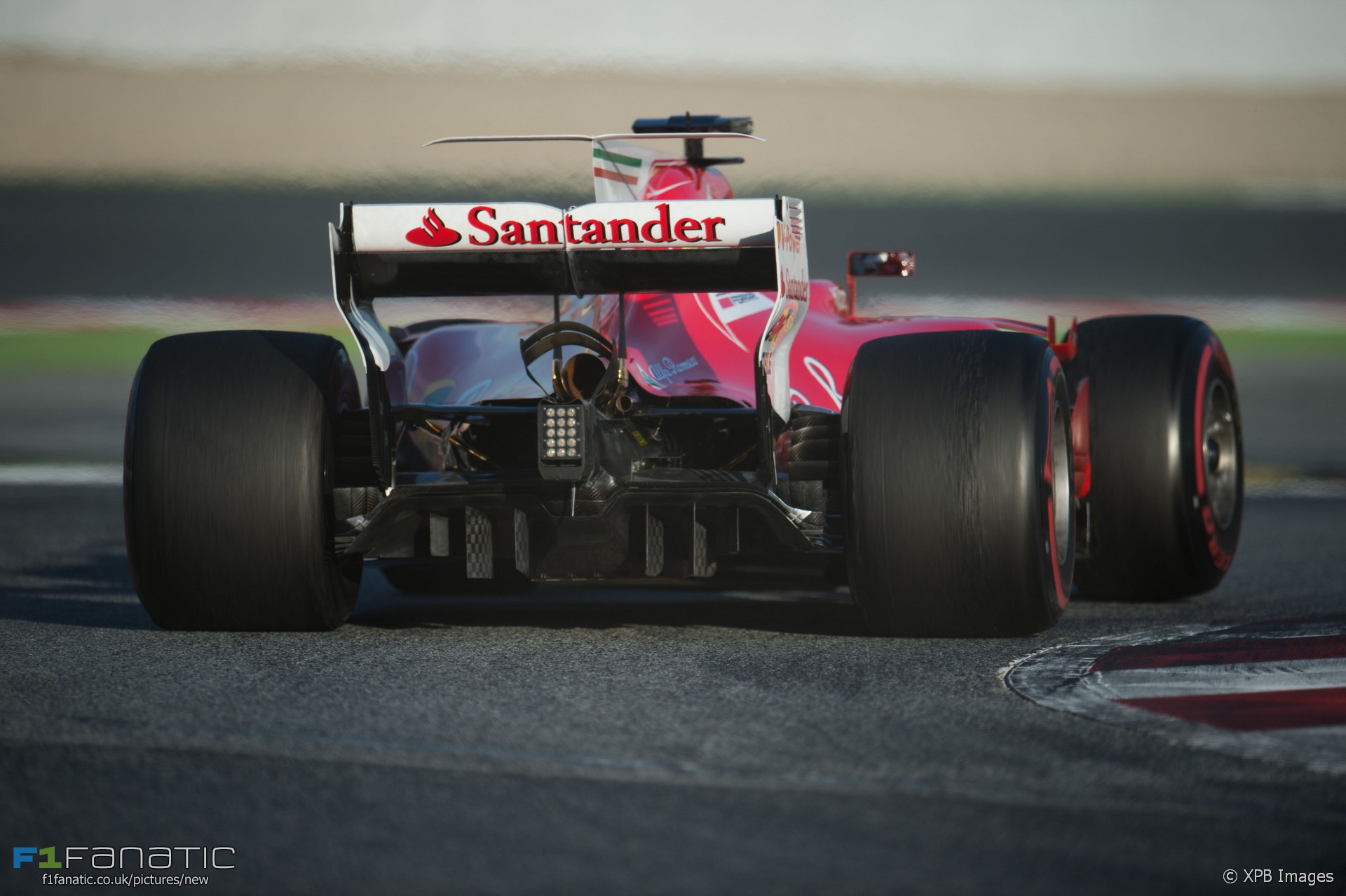 Ferrari’s 2017 power unit could be more than a match for rivals Mercedes, according to Haas team principal Guenther Steiner.

Haas is the only customer team with access to Ferrari’s 2017-specification hardware as Sauber are using last year’s engine. Steiner says the new unit is a major step forwards.

“With the engine, there is not just one area that is better, it’s the whole package that has improved from last year,” he said.

“It’s now as competitive as a Mercedes engine, if not better.”

“Ferrari won in Australia, but everybody is developing and trying to get better. It’s always going to be a development race. They’ve made a good step, and without that help from Ferrari, we wouldn’t be where we are.”

Romain Grosjean gave Haas their best qualifying performance to date in Australia with sixth on the grid. Steiner said the team had been “hoping to get into Q3, but we weren’t sure because it’s so tight in the midfield”.

“Then to be sixth, with this distance to our next competitor, four-tenths, it surprised us.”

“Obviously, we need to keep it up, or we need to try to do it again, to prove that this is where we should be. It will be difficult to keep that pace, or that distance, or even get into Q3 all the time because it’s very competitive.”

Steinger admitted he was satisfied to have answered those who suggested the team might suffer from second-year syndrome in 2017.

“There will always be doubters,” he said. “We’ll always be told that next year will be more difficult, and then we have to prove it again.”

“You have to prove yourself every year in Formula One. Again, qualifying sixth in the first race of 2017 quieted our critics a little bit. They will come back, but we proved we didn’t just get lucky last year.”

19 comments on “Ferrari power unit ‘might be better than Mercedes’”