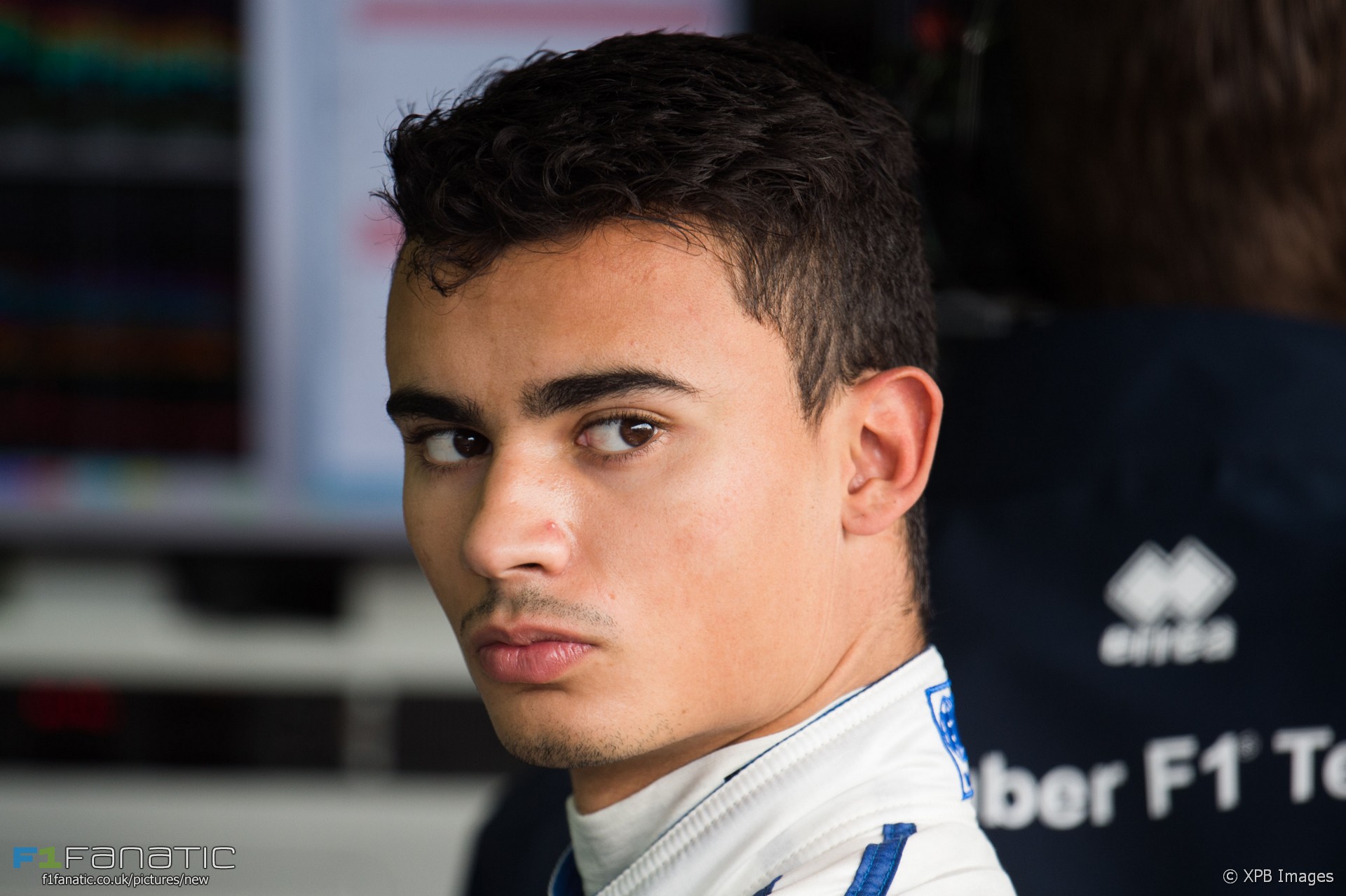 Mercedes executive director Toto Wolff has defended the team’s junior driver Pascal Wehrlein who is missing his second race of 2017 due to injury.

Wehrlein withdrew from the Australian Grand Prix weekend after participating in practice on Friday, saying he did not feel fit enough to complete the race distance. Antonio Giovinazzi took his place.

The 22-year-old suffered a back injury in a crash during the Race of Champions in January.

“I feel for Pascal, because he has had all the bad luck,” said Wolff.

“I’m impressed with the maturity he has shown to inform Sauber that he wouldn’t be able to perform at the level required in Melbourne. That took courage and selflessness, which I know earned him a lot of credit within the team.”

“Now, he needs to build up his fitness and come back strong. I have no doubt that when he’s back in the car, he’ll prove he’s still the same Pascal.”

Sauber announced today Wehrlein will not participate in this weekend’s Chinese Grand Prix and cast doubt on his ability to drive in the Bahrain Grand Prix which takes place one week later.

Wolff also praised Mercedes’ other F1-contracted junior driver Esteban Ocon, who finished tenth in Australia. “Seeing Esteban not only fighting with top drivers like [Fernando] Alonso and [Nico] Hulkenberg but coming out as the winner to take his first F1 point in Melbourne made me proud.”