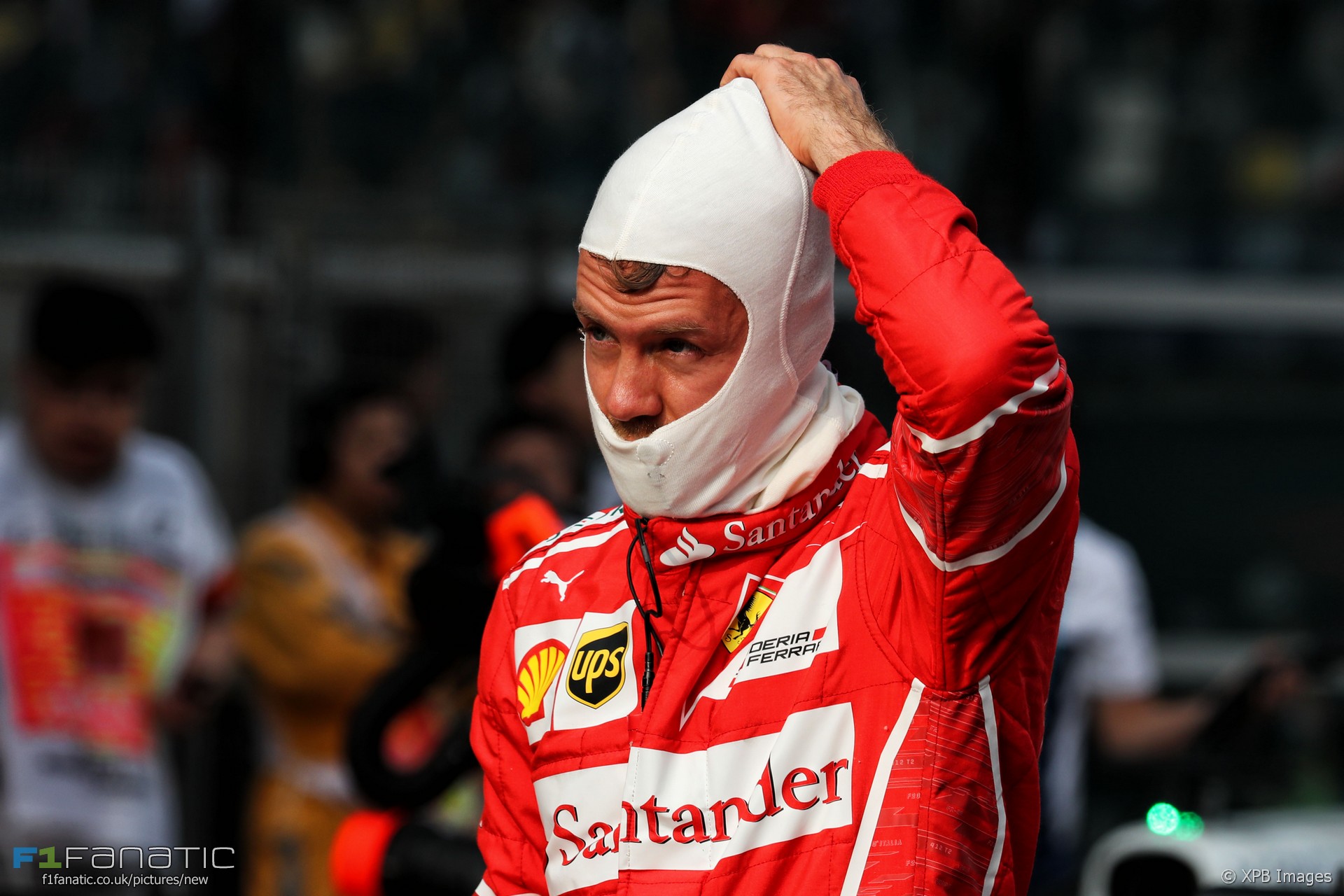 The Ferrari driver praised the current generation of cars which he says allows drivers to operate at the maximum of their potential.

“I think in general I like this formula a lot where you can push on the limit,” said Vettel after qualifying today.

F1 has dropped the high-degradation tyres which were used for the last six seasons and given Pirelli a new brief to provide tyres which are more durable. It has also opened up its aerodynamic regulations to allow the cars to generate more downforce. Vettel is pleased the sport has turned back the clock.

“Probably the last couple of years it was creeping away from all of us, step by step, and with this year’s cars it’s back to how it was a long time ago and back to how it should be,” he said.

Vettel missed out on pole position by less than two tenths of a second but said he didn’t feel his car was quick enough to take the top spot. However he expects Ferrari will be more competitive in race trim.

“Being pragmatic, I think if you take the average of what we’ve had so far, then you can say that in qualifying we’re still lacking a bit and in the race I think we are a good match.”

“I think Lewis [Hamilton] was struggling a bit in Australia with his tyres. We weren’t as much. I don’t know what happens tomorrow. It will be a lot cooler.”