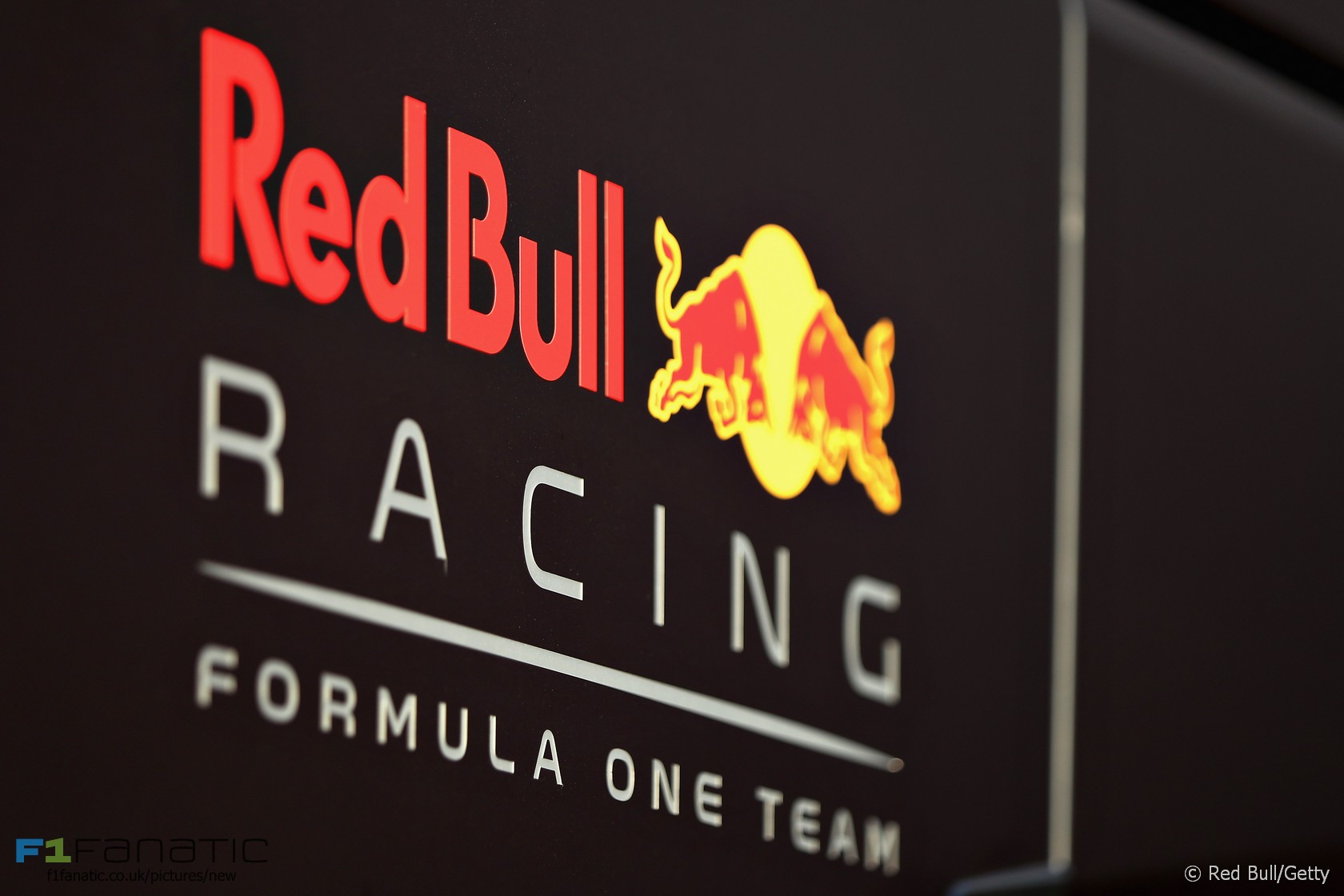 Red Bull threatening to quit Formula One is a headline you may have read before. And it’s back again as Helmut Marko has warned they may not stick around if the sport does not drastically change its engine formula at the next opportunity.

“The latest must be 2021 that an independent engine supplier comes into F1,” Marko told the official Formula One website.

“This is more than necessary – and the engine has to be simple, noisy and on the cost side below ten million. We are talking about a much less sophisticated engine to what we have now – a simple racing engine.”

“There are enough companies around that could supply. So we expect from the new owners together with the FIA to find a solution at the latest by the end of this season. If that doesn’t happen our stay in F1 is not secured.”

You don’t need to have a long memory of Formula One history for this to have a familiar ring. Throughout 2015 the only more predictable sight than a Mercedes race victory was someone in Red Bull team gear lambasting Renault’s power units and threatening to pull the plug on their F1 programme well before their current contract expires in 2020.

Owner Dietrich Mateschitz fired the first salvo in 2014, complaining about the introduction of V6 hybrid turbo engines and warning their commitment might wane. A trio of wins that season gave them cause to be cheerful, but the purgatory of a win-less 2015 was a different matter.

As the 2015 season began Marko repeated Mateschitz’s comments while Horner urged the FIA to introduce engine equalisation. Mateschitz himself reached for the microphone the next month and stated plainly the team would quit if they didn’t get a competitive engine.

Two months after that he added that Red Bull would not be held to their contract to race in F1 until 2020. In September he said a year-old engine would also be unacceptable for his team (it later turned out to be acceptable for Toro Rosso).

At the same time Marko raised the spectre of Red Bull quitting the sport within as little as two months. “The curtain may go down after Abu Dhabi,” was his stark warning.

In 2016 Red Bull won two races using Renault engines branded by TAG-Heuer. Asked about his many quit threats during the previous season, Mateschitz admitted “really, we never thought about it”.

That tells you a lot about how seriously Marko’s latest threat should be taken.

Like calling one of their rivals “barking mad”, quotes like these are a great way of creating headlines. And those are very useful for deflecting attention from the fact that in a season when the technical regulations have been changed to pretty much the specifications they demanded, Red Bull are presently far further away from winning races than they were at the end of last year.