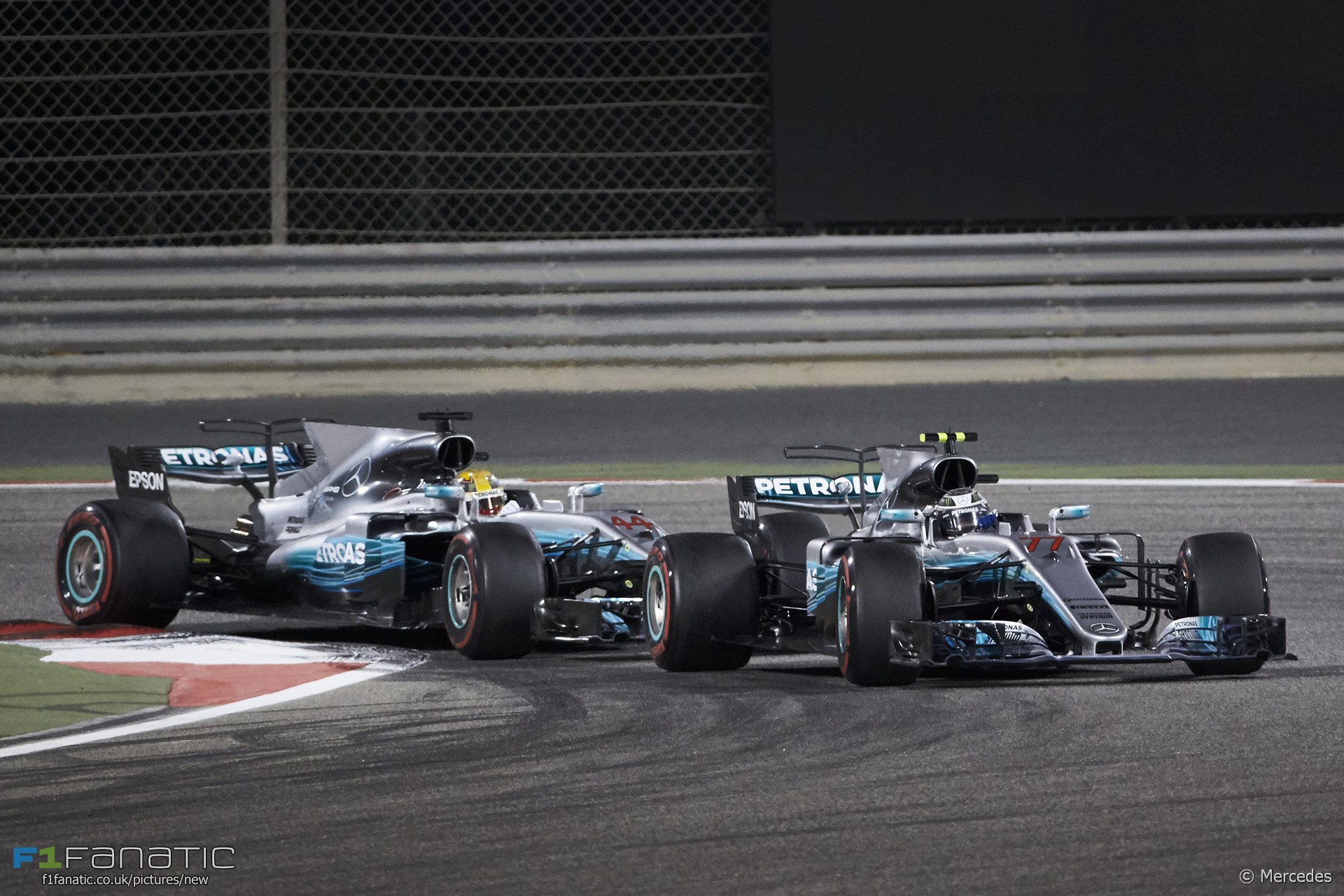 In the round-up: Toto Wolff says Mercedes are not happy about having to impose team orders on their drivers.

"I have already met with some German representatives, and naturally we are talking about the two race tracks that have held the German Grand Prix in the past. But we are also looking at other options."

"A constructor would not want a big name to win the Triple Crown because ultimately it’s not their publicity, it’s the driver’s publicity."

Vandoorne: We must learn from test surprise (Autosport)

"It was good but there is no guarantee that the next time it will be good again."

"More teams is better, more teams running is better definitely, (but) there's always a price to pay for that which is obviously deviating our resources to maybe build more engines."

"Q: When was the last time you were really angry? SV: When Germany’s football team lost against France in the semi-finals of the European championships last year."

The car's the star: Why Ferrari are fast again - and why it's good for F1 (BBC)

"Ferrari's historic value means that under the current deal they are given 5% of F1's total revenues (which are about $1.5bn, so that's $75m) before the prize money is distributed - plus another $120m or so from the prize fund. Cutting that as part of a more equitable income distribution to the teams won't be easy when Ferrari's value as a stop on Mercedes' domination is so clear."

"It doesn’t matter how much money you have or how rich you are, you can’t avoid the law. It’s disgusting that he is living here in all this luxury if he owes his country money and hasn’t paid his staff wages."

Great to be bought a cup of tea from F1 world champion @nico_rosberg . Retired as World Champion… https://t.co/BrhQnJaWWt

Funny how @alo_oficial is racing in the #Indy500 with @FollowAndretti as @27villeneuve did. Both F1 champions. Both Indy500 winners??… #F1

Want to know more about the #RS2027vision? Some of the team involved talk you through it, right here 👉 https://t.co/33d9o1l4tb

If we have to have DRS, is GP3’s implementation of it an improvement?

Close, but no cigar. I totally agree with the limited number of uses per race, but the drivers should be allowed to use the push-to-pass anywhere on track at any time for any reason, attack, defend, close a gap, extend a gap, whatever.

This puts the race craft back in the driver’s hands as to when and where he/she employs various race tactics knowing he/she only has limited use of the system. Get rid of ‘DRS zones’ altogether.
American F1

Sebastian Vettel led home Kimi Raikkonen – then driving for Red Bull and Lotus respectively – in the Bahrain Grand Prix five years ago today. However F1’s return to the country in the wake of the brutal suppression of pro-democracy demonstrations in 2011 was widely criticised.

60 comments on “Mercedes on team orders: “We don’t like this at all””