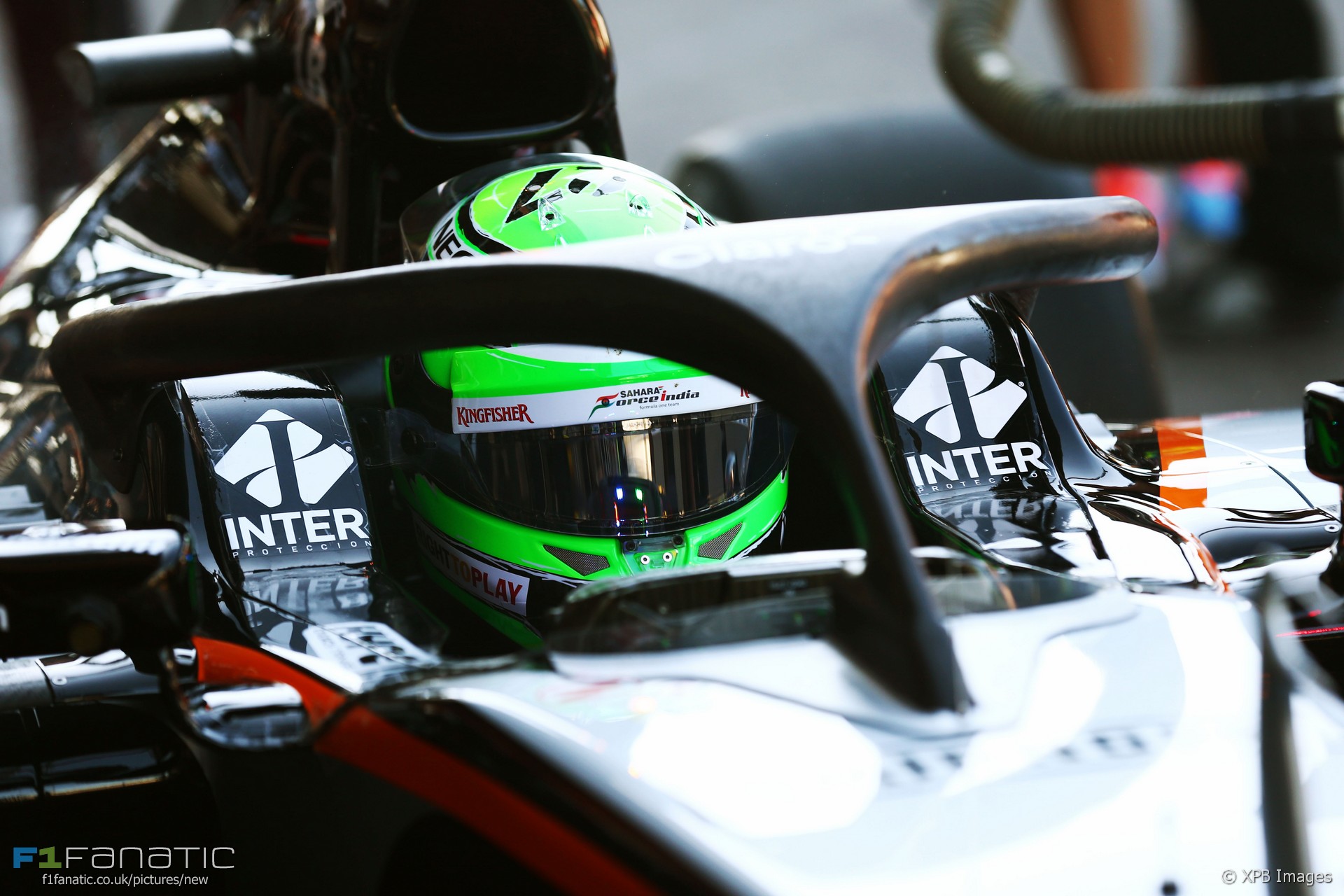 Formula One is to test a new alternative head protection system for 2018 dubbed ‘Shield’ instead of the ‘Halo’ concept which was trialled throughout last season.

The FIA announced it will begin tests of the new solution, which is being “given priority”. Halo was tested by every team during 2016 but failed to win favour among many drivers, particularly due to its poor aesthetics.

Some drivers also questioned whether Halo would present an obstacle to leaving the cockpit in an emergency. Others believed the other safety gains it offered outweighed these concerns.

“A number of more integrated solutions for additional frontal protection have been studied,” the FIA said in a statement today, “and the decision has been taken to give priority to the transparent ‘shield’ family of systems.”

“The FIA aims to carry out track tests of this system during this season in preparation for implementation in 2018.”

Plans to improve the head protection afforded to F1 drivers have gathered pace following a series of incidents involving debris striking racers. In 2015 former F1 driver Justin Wilson was killed when he was struck by nose section which had come off another car during an IndyCar race.

Another alternative design proposed by Red Bull, dubbed the ‘Aeroscreen’ was tested during practice for last year’s Russian Grand Prix. However the design did not perform sufficiently well when tested to be considered as an alternative to the Halo.