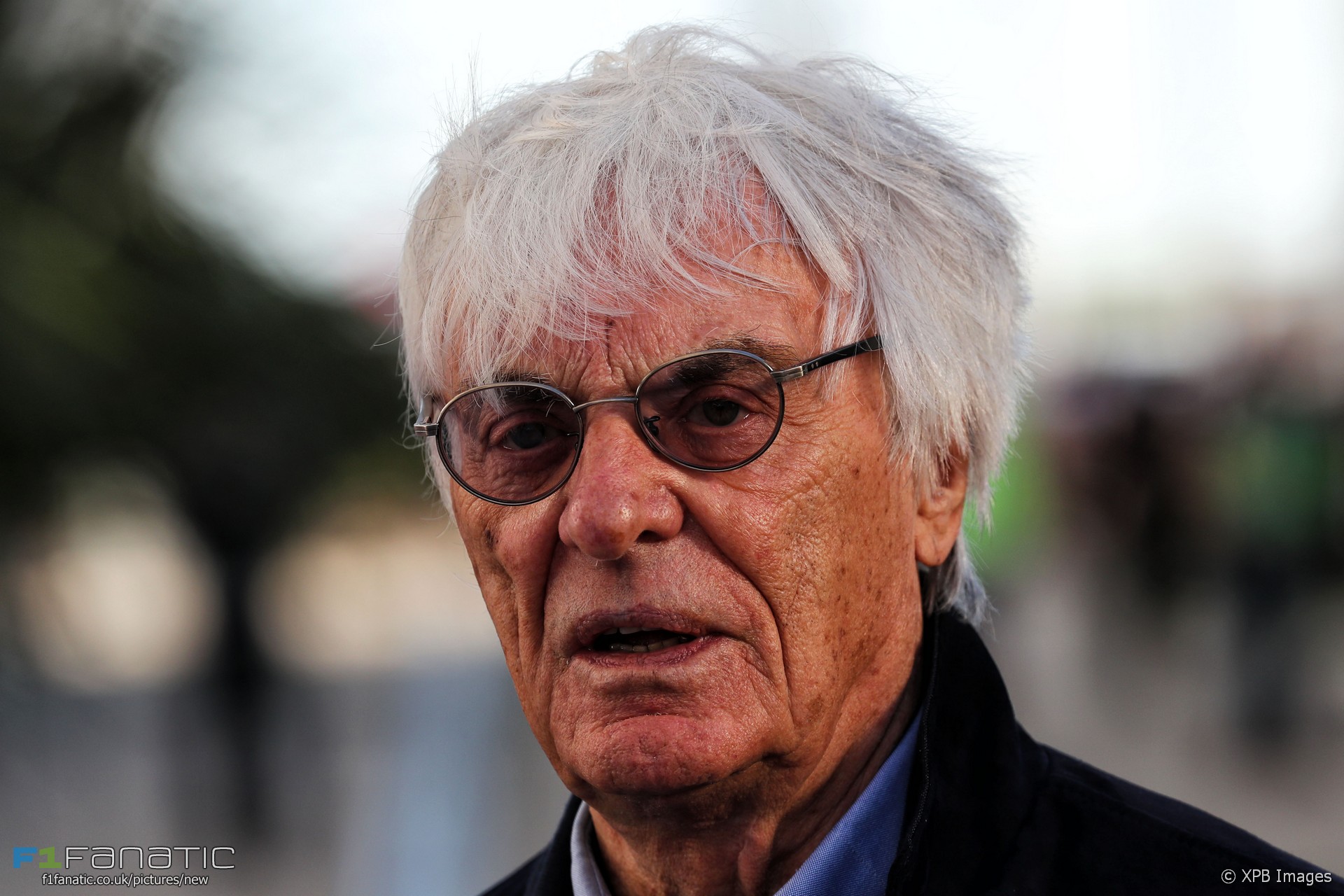 In the round-up: The promoter of the Malaysian Grand Prix, which will hold its final F1 race this year, criticises former F1 boss Bernie Ecclestone for saying he charged them too much.

"As a loyal customer of his for the last 19 years, it showed a total lack of respect, I think, and made us look like idiots in some ways."

"Right now we are firm in our decision to take a long break. We are looking at a 7-10 year break."

"I think I was affected more by Billy's incident than I probably have been by most, with the exception of what happened in Formula One."

"We never sandbag, there's no benefit to sandbagging. Ever."

"If we win this weekend then it will be because we have worked very hard for it and not because of the opinion that people have that this is a 'Mercedes track'."

"We will try to do what we can, get the job done and then hopefully fight for a bit more in a few weeks."

Revived Massa in no hurry to leave F1 again (Reuters)

"I am 100 percent concentrated on this season but... if I can race still at a good level for a good team, then I can do another year."

"I feel sorry for him, because he's a super driver, a super talent but he's having a difficult start of his Formula One career, so I hope he gets a lucky break even if he'll start from the back of the grid."

"There's a pretty good indication what's happening, and what they have been doing, so it's all relaxed until now. In Singapore 2015 we were the only team out of position, and we just couldn't make the tyre work."

I spy with my little eye…Ferrari media activity. How many points is that worth? #F1 #RussianGP pic.twitter.com/1sR4TlfQTQ

Andy takes issue with Honda’s defence of its engine programme for this year:

I would say that Honda’s approach has been, at best, a “huge mistake”, and at worst, a complete disaster.

To me, it looks like they need to make significant progress just to complete a whole weekend reliably, let alone be competitive. I find it highly unlikely that they’ll be able to make enough on an in-road to their deficit to make a meaningful difference to Vandoorne’s season. So, yeah. Honda have dropped the ball. Massively.

It’s also worth considering just how deeply this situation affecting McLaren’s engineering development of the new chassis regulations when they can’t push their car to the fringes of the performance envelope without fear of the PU exploding in some way, and thus, incurring more penalties.

Even if, by some miracle, Honda provide McLaren with a power unit that can run at the sharp end, McLaren are well behind on chassis development because they haven’t been able to run at ‘full chat’ for a while now.

I hope a solution is found soon, but it doesn’t look like McLaren will be knocking on any doors any time soon. The new season is barely in to it’s full stride and I find myself already crossing my fingers for McLaren in 2018.
Andy (@Andybantam)

Mike Parkes won the non-championship BRDC International Trophy driving a Ferrari 312 on this day 50 years ago.