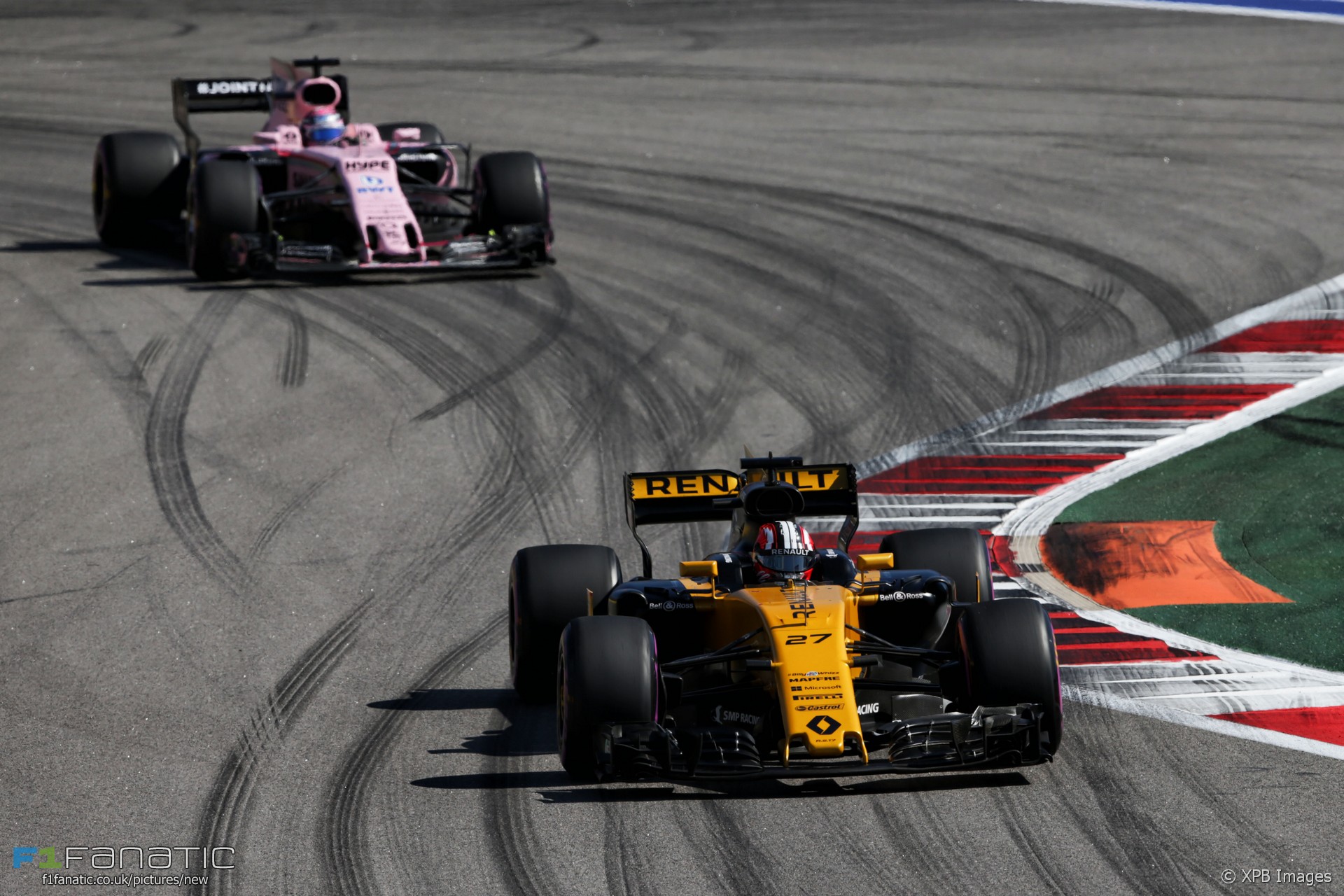 As a result a one-stop strategy was the way to go for almost the entire field. The only drivers who pitted more than once were those who used the Safety Car period to get rid of their super-soft tyres, which allowed them to run on ultra-softs until the finish, and Felipe Massa.

The Williams driver pitted twice because he suffered two separate punctures. “The first one wasn’t too damaging because it came at a reasonable time for a one-stop strategy,” said chief technical officer Paddy Lowe. “But the second one took him well out of position to ninth, which is a much worse result than the sixth place he was on for.”

“We need to understand the reasons for the punctures as there may be more to it than bad luck,” he added.

Although most pit crews were only called on for a single stop per driver, most were remarkably consistent. Valtteri Bottas enjoyed the quickest stop of the race on his way to victory.