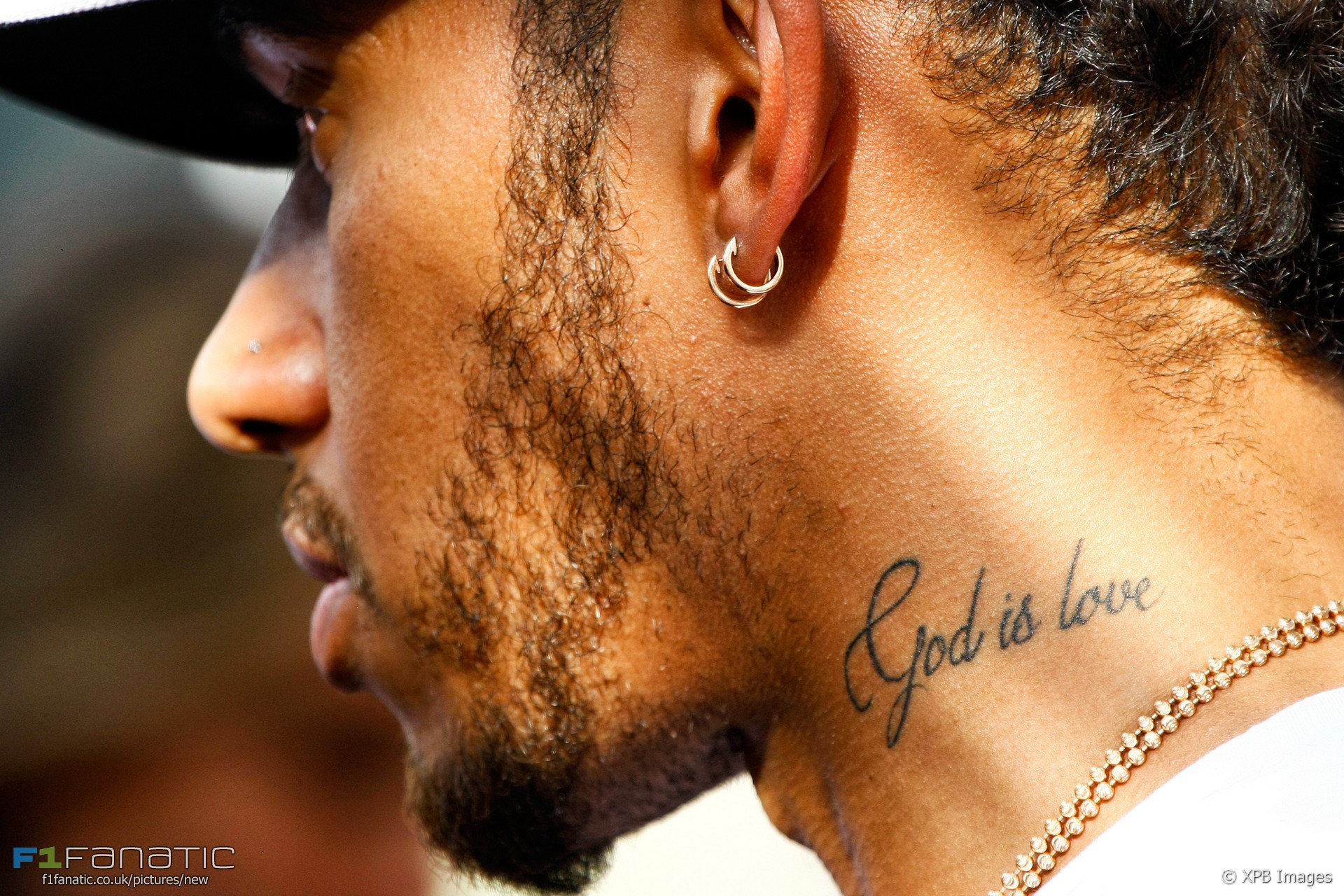 In the round-up: Lewis Hamilton says Formula One drivers are required to conform to a “boring” template.

"There is a template that someone invented for a racing driver. You have to be a square and it into a box and the shape is ‘boring as fuck’. Don’t do anything but live and breathe racing. Don’t enjoy, don’t smile."

Brawn willing to work with MotoGP on F1 calendar (Reuters)

"I like the heritage of a race. I think an hour 40, an hour 45 is a great period for a race. And that’s traditionally what we’ve had. I think it’s a good time period."

"I fully trust Valtteri, but there are many possibilities for 2018. Then there will be a big change in 2019 when all the great drivers will be available."

"The problem with looking at race traces, when you can see the whole thing after it happened, it's very much easier to say, 'Well if I'd known that...'"

"Major parts that should also lead to a performance gain are planned for the Monaco weekend. After that the next ones should be Austria, Silverstone and Budapest."

Hamilton gives up on drinks bottle to save weight (Motorsport)

"I don't carry drinks in my car either to save weight, so I'm not having a drink through the race. And then at the end, I used everything I had left when I jumped into my team and my heart rate hit the ceiling."

"He was so far behind and I was using all the tools I had to be as quick as possible at the end of the straight, so for him to be there was quite embarrassing."

"As long as the reduction of TV audience is replaced with a good spike in consumption in other media, it’s not a loss of audience, it’s a shift to other forms. We are not losing consumers, just having consumers consume in a different way."

Ruth Buscombe: ‘F1 drivers don’t care if a woman or a chipmunk calls the shots’ (The Guardian)

"I used to play all the F1 games and it was noticeable that all of the characters are men. At school I had teachers trying to dissuade me from doing engineering, not because I wasn’t good at it but they were questioning whether I really wanted to be doing it. That is most important to change."

Following the positive and overwhelmingly popular response to Fernando Alonso entering the Indianapolis 500, should Liberty Media do more to help F1 drivers promote the sport by entering other series?

As F1 fan I have to admit that Alonso’s decision has broadened my vision of motorsport. And I guess I’m not the only one. Now I see Indy 500 and Le Mans as what they are, mighty races that deserve attention and admiration.

I’d like Liberty to foster drivers ‘cross-pollination’ more often in the future, even reserving seats for Le Mans and Indy 500 champions at some classical F1 races (Monaco, Silverstone, etc). In my opinion this would be great for fans, business and motorsport in general. Actually the ‘triple Crown’ concept, brought back by Alonso, could be reborn as the ‘Grand Slam’ of motorsport. Why not? It would be great.
@interpaul