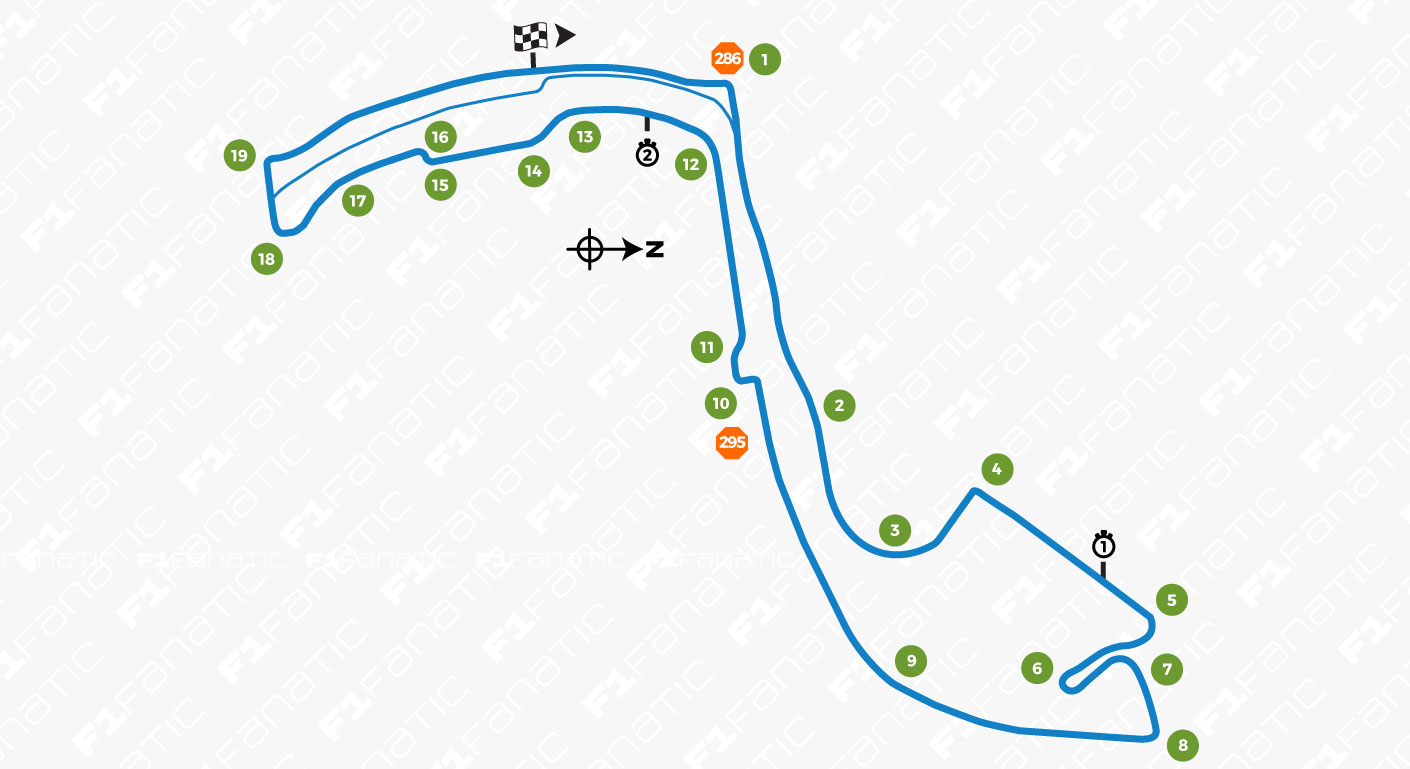 Did Anthony Noghes imagine, when he mapped out the course for the first Monaco Grand Prix in 1929, that cars would still be trying to race around the Principality 88 years later?

The course which will be used for this weekend’s Monaco Grand Prix is in places completely unchanged from the original layout. Between the sweeping left at Massenet to the sharp right at Portier the track Lewis Hamilton and Sebastian Vettel will race on is much the same as that where William Grover-Williams and Rudolf Carraciola did battle:

But the track has also been reshaped over time. New buildings have gone up and new roads built. The skyrocketing value of land in this part of the world has prompted them to extend the harbour over the sea.

And, of course, the ever-pressing need for Formula One to impose some kind of sense on this madness has led to some safety improvements. Inevitably this tends to be seen as detracting from the challenge of Monaco, and there’s certainly some truth in that. Drivers have more room to make mistakes now than ever before.

Yet this remains a street track in the truest sense. They race on genuine roads and aim their cars between solid and unforgiving walls.

Those barriers are going to feel even close this year in the wider 2017 cars. Most of the drivers will have had the chance to prepare for that in their simulators, but only on Thursday will they get to experience it for real.

“The most important thing is that you have to learn to walk before you run,” explains last year’s winner Lewis Hamilton. “You have to build up to the pace so that, by the time you work up to that second run in Q3, you’re at one hundred percent.”

“It’s a circuit which is all about mental strength,” he adds. “You need to be sharp and clear. Experience counts here too – that helps massively in setting the car up.”

The other challenging dimension of racing in Monaco is the lack of space for the team’s equipment. Red Bull discovered this to their cost last year when they fumbled a last-second change of tyre compound as Daniel Ricciardo was heading for the pits. The resulting delay cost him victory to Hamilton.

A lap of Monte-Carlo

Sergio Perez, who took a surprise podium finish for Force India in last year’s race, says “Monaco is my favourite track because it’s the biggest challenge.”

“I think the contribution of the driver is greater compared to other tracks. There is no room for mistakes and you need to take small risks to find extra performance. It’s a test of concentration for almost two hours, which is why it’s such a difficult race.”

The approach to the first corner, Sainte Devote, is curved and bumpy, which makes braking difficult. The pit lane exit extends along part of the start/finish ‘straight’, then merges in as the cars climb the hill towards Beau Rivage.

“The best parts of the lap are the quick sections,” says Perez. The fast left-hander at Massenet is the first of those, which feeds into the slow right-hander at Casino. Perez expects the wider cars will be “quite a challenge” here.

“There’s no room for error so you need to be careful that the car doesn’t step out of line through these parts of the lap.”

At Mirabeau the cars drop steeply downhill, inside front wheels in the air as they round the corner. The next hairpin has had a succession of different names but has almost always been the slowest corner on the F1 calendar. That hasn’t stopped ambitious drivers making attempts to overtake there, though they need the full co-operation of the other driver to be successful.

Every corner on the track has achieved notoriety one way or another over the years. The next right-hander is where Michael Schumacher’s threw away his shot at victory on the first lap of the 1996 race. Eight years earlier Ayrton Senna did the same at the next corner, Portier.

From there the drivers accelerate through the tunnel towards the chicane. Although some of the bumps have been taken away from the high-speed approach it remains a difficult braking point where it’s not uncommon to see drivers locking up and clipping a barrier. The wider cars will feel especially awkward through the tight corners that follow.

The quick left-hander at Tabac was re-profiled two years ago. The approach to the Swimming Pool is another of the faster points of the track. “The swimming pool is impressive because we carry so much speed and you have to be very precise on the kerbs,” says Perez.

The second part of the Swimming Pool complex has also been eased recently to make it less of a blind corner. It’s followed by the sharp Rascasse hairpin – another half-opportunity for overtaking where only the very committed need apply.

The final challenge on the lap is the tricky, off-camber right-hand flick named after the man who had the vision to create this unique circuit.