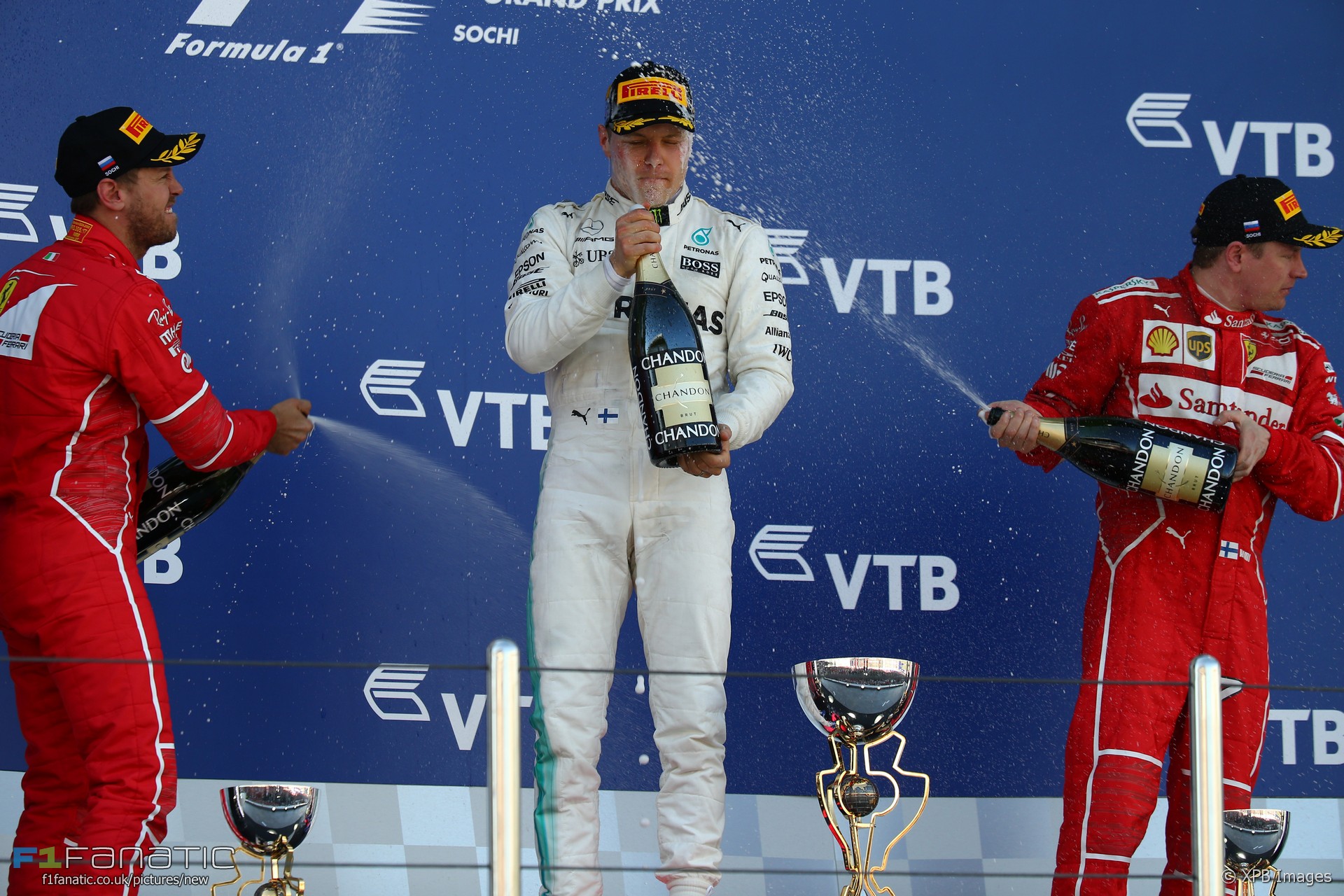 Remember to make your Predictions Championship entry for the this weekend’s grand prix before qualifying. Among the prizes you can win this year are a motorsport painting of your choice by Rob Ijbema like this one.

"I would say Bottas is now as good as Rosberg was. And maybe a bit better than (Kimi) Raikkonen."

"We have to be very realistic. I have been in this business for almost forty years and l know how difficult it is going to be."

"I am 18 years old, it’s my first year, the cars are tricky to drive, the tracks are new and these are all challenges I have to work at. I know in time I will be a much better driver and I don’t doubt that."

"If the grassroots has historically been karting, which is still a narrow audience because it’s still expensive, I see this (gaming) as being the ultimate grassroots of motorsports, being wide and deep and everyone can afford it."

"The gap is massive from Ferrari and Mercedes even to Red Bull,

Andretti, McLaren put 1993 behind them (Racer)

"I had gone from being not much of a fan of McLaren to being one of their biggest fans. It is so cool that Zak got in there and what he is doing."

"I’d have thought you could have taken most people out of the Formula 1 field and in that car they probably would have got there. I don’t think that’s particularly Alonso."

My thoughts go out to all effected by the terrible attack last night in Manchester. So many… https://t.co/MdnXrWo1Pd

At times like this, sport and F1 are not important. Thinking of #Manchester.

So sad unbelievable… unacceptable!!!! My thoughts with all families in Manchester 🙏🏻 #forzaManchester pic.twitter.com/Z16eqc1lPq

All at McLaren are deeply saddened to hear of last night's atrocities in Manchester. Our thoughts and sympathies are with those affected.

Such sad news. One of the nicest men I meet in motor racing. RIP Nicky. https://t.co/ByYD0RdKXO

Just saw the news about @NickyHayden . Lost for words, thoughts with family and friends #RIPNickyHayden

Dear Nicky, you will be missed. May God hold you high, you are forever in our hearts. My thoughts and prayers to you and your loved ones. pic.twitter.com/QSGH1xusWU

My thoughts are with your family and loved ones 🙏🏻 R.I.P @NickyHayden pic.twitter.com/weesScKSam

Our thoughts & prayers are with the family & friends of @NickyHayden. #RIP69 pic.twitter.com/eb2dYGb8GY

I'm not going to go for a run tomorrow, but I'm up!
Thank you all for your support! pic.twitter.com/1u5OtqdbBg

ICYMI: @AlexanderRossi spoke to the media following pole day about the 6am race day wake-up call, which was news to @alo_oficial #Indy500 pic.twitter.com/arzxOm1ifQ

I expect Mercedes to struggle here. Long wheelbase car, heavy, not a good recipe for this kind of track.

Hamilton was not even using a drink bottle in Spain to save weight, which must have been brutal. Monaco is often a full two hour race so I’m not sure he’ll try that again, but it underlines that Mercedes have a weight problem. I also suspect they sacrificed some more weight gain again to get the new narrower nose for the aero benefit, which is why the team probably told him no water.

Red Bull could be back in front here. I expect the car to come with some crazy monster-truck ground clearance at the back again. Last year the car looked like it was being wheeled from behind with a dolly. It seems to work to maximize low speed downforce—use the whole car as a spoiler. Ricciardo was also seriously unhappy about last year, and he’s coming with some fire.
DaveW (@dmw)