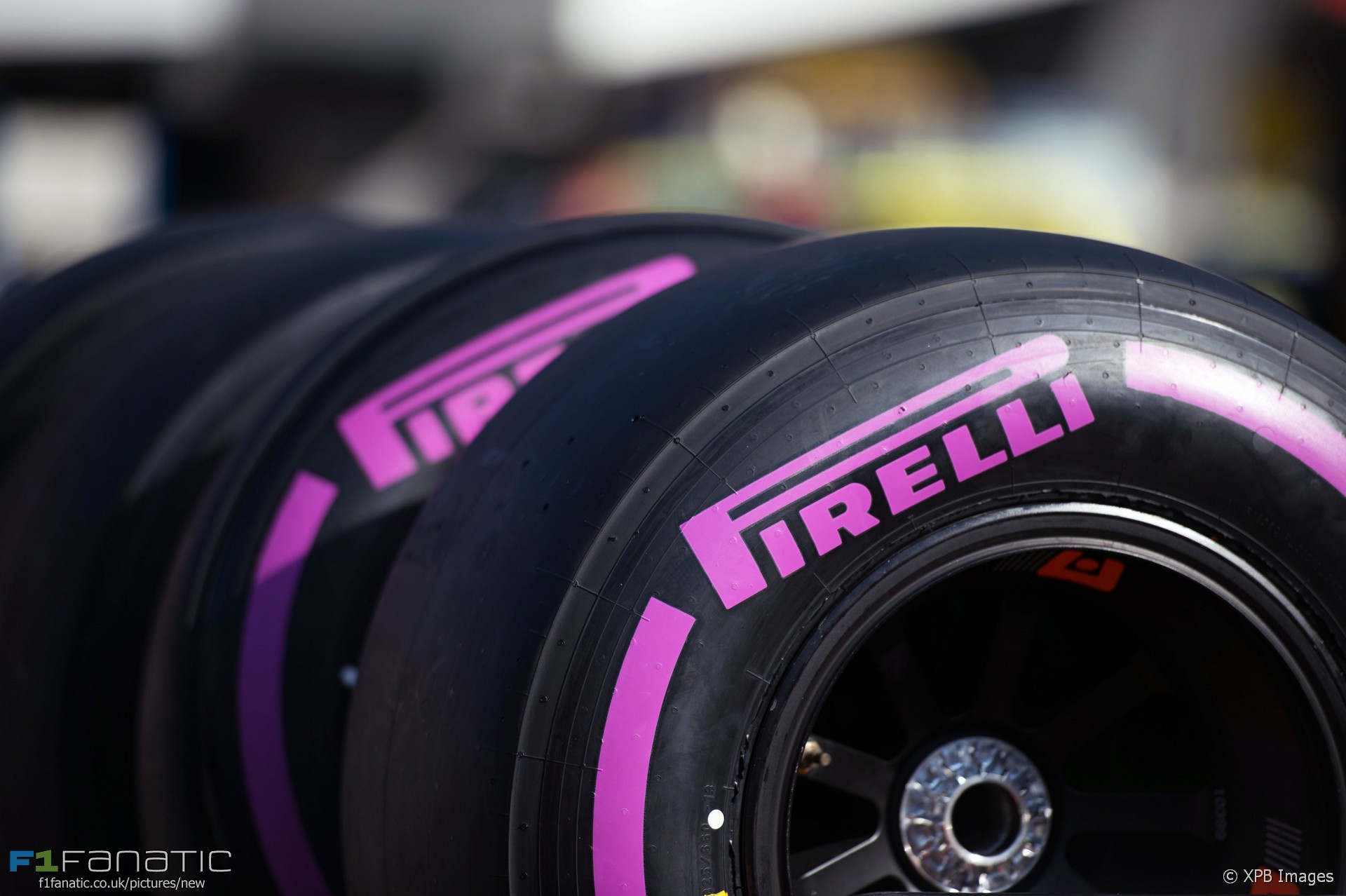 Formula One should use a special, uniquely soft tyre for the Monaco Grand Prix weekend, according to Daniel Ricciardo.

The Red Bull driver said the possibility of having a special ‘Monaco tyre’ was proposed by drivers in a meeting with race director Charlie Whiting as a means of making the races more exciting.

Pirelli has supplied its softest tyres, the ultra-soft, this weekend. Ricciardo is one of six drivers who has chosen the maximum number of ultra-soft sets available.

Ricciardo believes drivers “could get through the race on the same set of tyres” this year.

“We talked about ideally we go softer with compounds, but maybe we have a ‘Monaco tyre’. That would be fun.”

“Then obviously it needs testing and all that. Whether it’s easier said than done I don;’t know but a Monaco-specific tyre would be cool. Like a super-super-super-soft, and you’re inevitably going to make more than one pit stop.”

Massa also believes drivers could make their mandatory pit stop at the end of lap one on Sunday, then complete the rest of the race without another pit stop.

“Especially on this track. So if you have the opportunity to [pit] under the Safety Car and maybe stay in a good position so maybe people will try. That’s a little bit a shame for this race.”

“One stop is definitely not great. I remember we were even talking in the last meeting with Charlie and some drivers were asking maybe Monaco needs to be two stops for everybody then the race would be nice. It would be more fun, maybe something can happen for the strategies, then we can work better also for the show.”