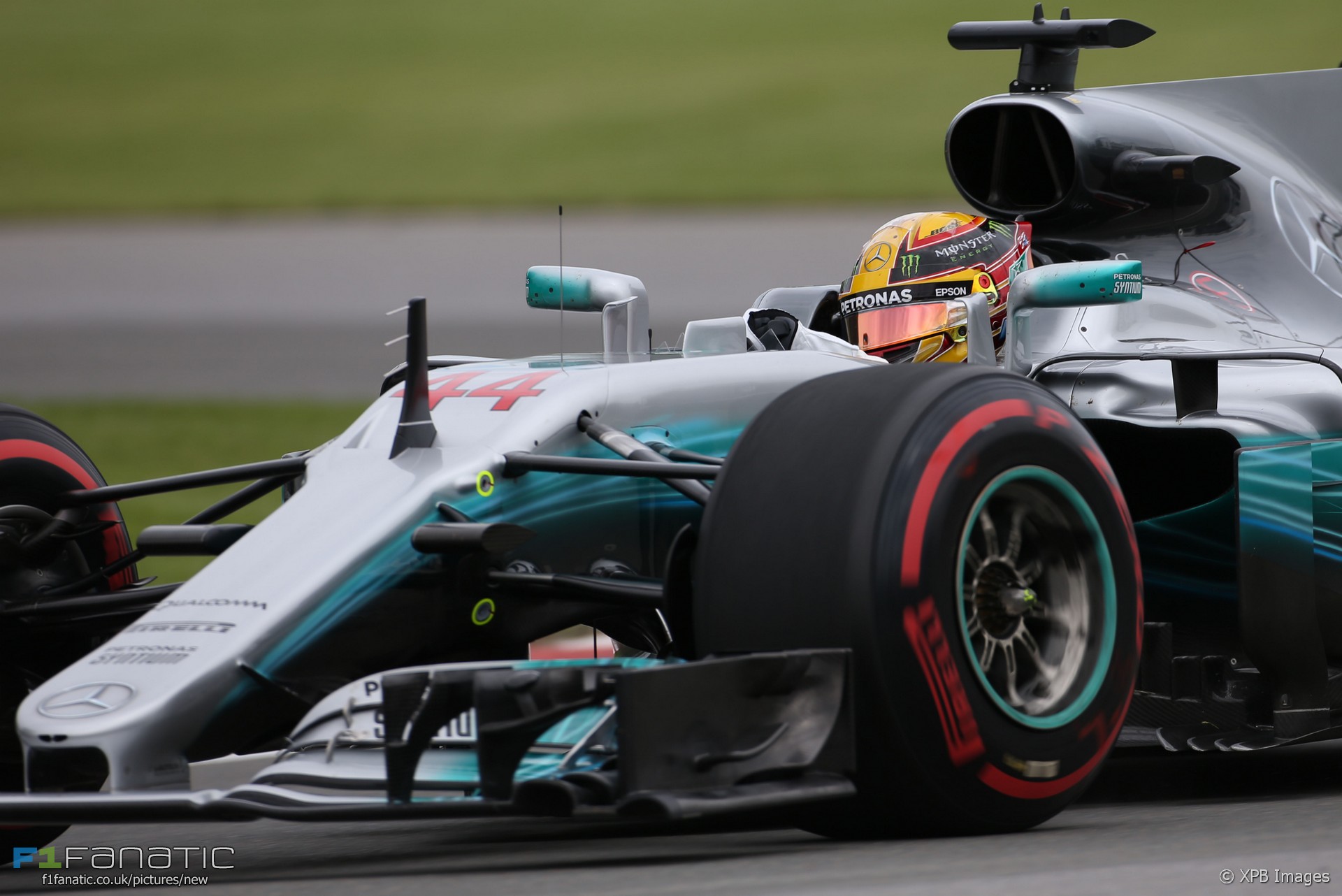 "Mercedes are strong, I'm not convinced they can hold that in the race - I'm sure the power they have to turn down a bit and on tyres they don't seem as comfortable as last year."

"There was a lot of speed on the last lap, but I made a mistake in corner two."

"Not just the power but also the fuel consumption will be very very high. We have some problems to solve, but nothing we can do."

A once in a lifetime moment. @LewisHamilton opens up about his special relationship to Ayrton Senna's @F1 legacy… pic.twitter.com/jWnCnjLUu1

Remarkable driving by @lewishamilton today. Remarkable to match Ayrton's record too. But he 'aint no Ayrton Senna #f1

Winners! Congrats to our speedy crew stormed to victory in the #F1RaftRace. 🛥🏆🏁 pic.twitter.com/f0hPYmF0Hv

Oh captain, my captain. What used to be a classic event in Canada – the boat race between the teams in the rowing stadium behind the paddock – Liberty Media decided to bring back. Sean Bratches helped build the FOM raft and Ross Brawn appears to be the captain. You wouldn't see Bernie do this. A new age in F1. #canadiangp #f1 #rossbrawn #fom #f1boatracing #f1raftrace #haasf1 #f1paddock #circuitgillesvilleneuve #ohcaptainmycaptain #f1raftrace

And a fantastic interview after, his face when he saw the Senna helmet was amazing.

This ‘new’ F1 is much better. Such a shame Ecclestone didn’t leave earlier.
@EdMarques