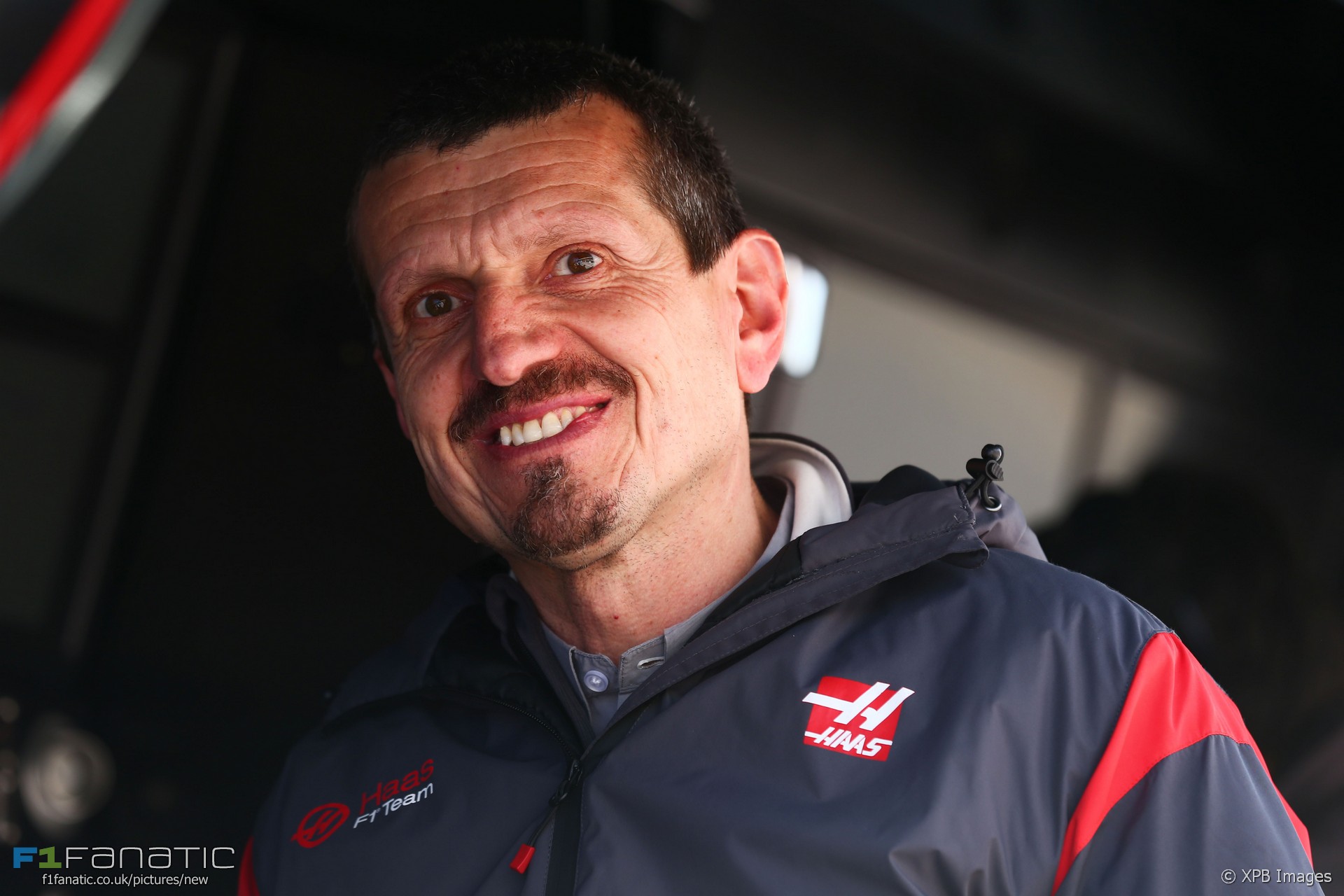 In the round-up: Haas Team Principal Guenther Steiner has voiced his openness to increasing the calendar to 25 races.

"For instance, I think it would be difficult to have a race in Abu Dhabi and then another one the next week in Bahrain because we are very close together there. But a few more races, if it is well organised, will not be that much more time away for the teams."

Hamilton hopes 'rollercoaster' start to 2017 is behind him (Motorsport.com)

"If we acquire the same diligence that we did in the past two weeks after every single race, even when we win, I’m pretty sure that we can continue to fight, and maybe not make the rollercoaster ride so up and down."

"We have in some ways far too technical that even people within the sport do not understand it fully. Do we really need that? No. We are not here in a technical world."

Palmer: 'I've been guilty of overdriving the car' (F1i)

"Previously, maybe I have been guilty of being too distracted and overdriving at times. It's just focusing on what I'm doing and not always looking at the other side of the garage."

"Gurney cut into Stewart's lead, setting a new lap record and reaching an estimated 197 mph on the back straight. That was a particularly impressive number given that the Weslake produced under 400 horsepower."

We did it! We won @24heuresdumans 🎉😁🏆 Massive thanks to @JMWmotorsport & Ferrari, couldn't have done it with out you! Car was amazing! #LM24 pic.twitter.com/tVzzWQNW9o

This weekend’s Caption Competition was won by @b194, whose caption for this picture floated the boats of quite a few readers… Newey denies the distraction of working on the America’s Cup has affected the design of this year’s car.
@b194