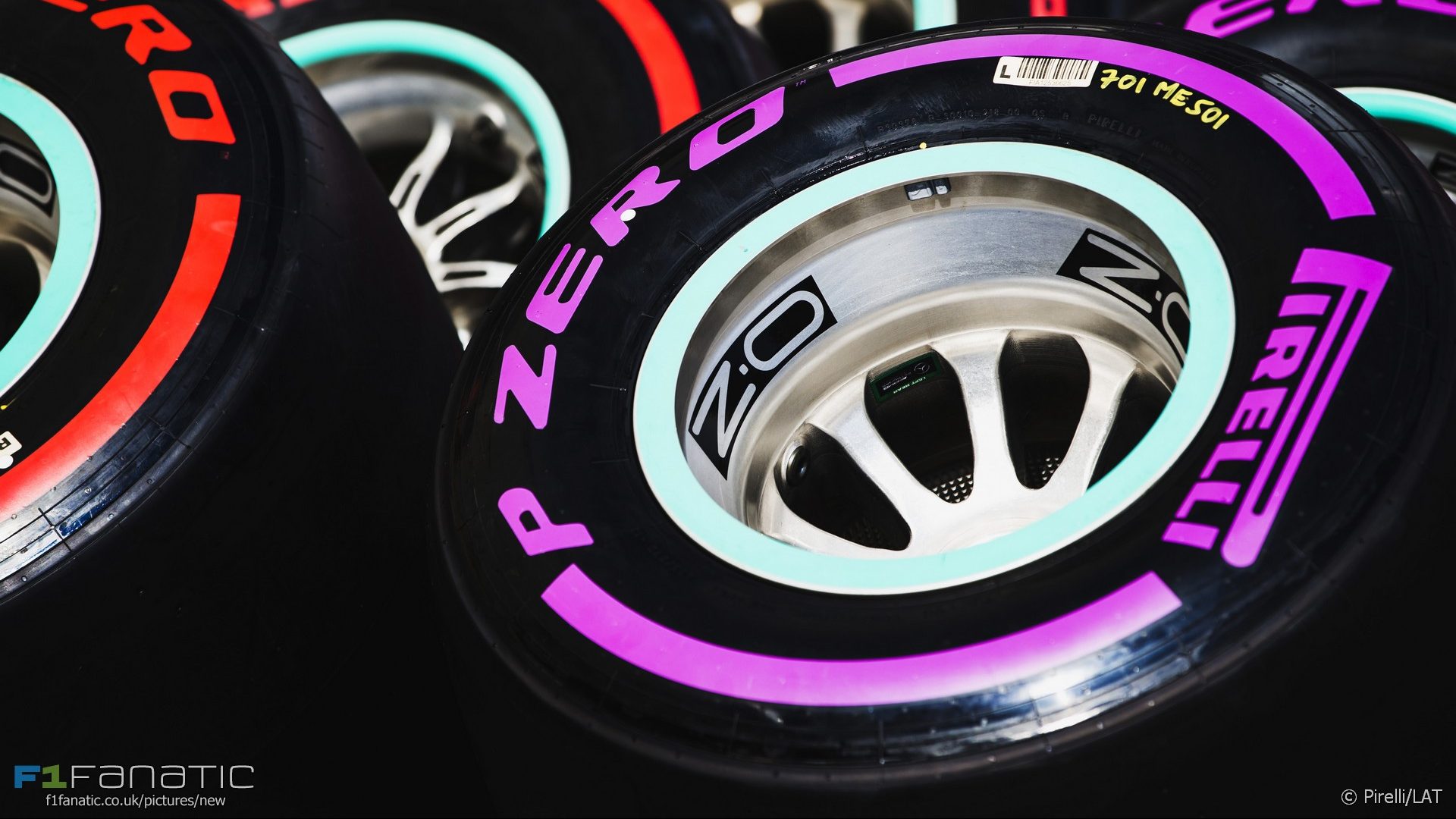 Formula One will use the softest available tyres for its race at Spa-Francorchamps, one of the quickest tracks on the calendar.

The sport’s official tyre supplier Pirelli has nominated its ultra-soft, super-soft and soft tyres for September’s Belgian Grand Prix. Pirelli has erred on the softer side of its compound choices due to the hardness of this year’s tyres.

It has also chosen not to bring its hardest available for the Japanese Grand Prix at Suzuka, another of F1’s most punishing tracks. Drivers will have the super-soft, soft and medium tyres available for that race.

Pirelli has now opted for softer tyre selections in seven of the fifteen nominations it has announced so far. It is yet to declare the tyre choices for Monza, Circuit of the Americas, Autodromo Hermanos Rodriguez, Interlagos and Yas Marina.