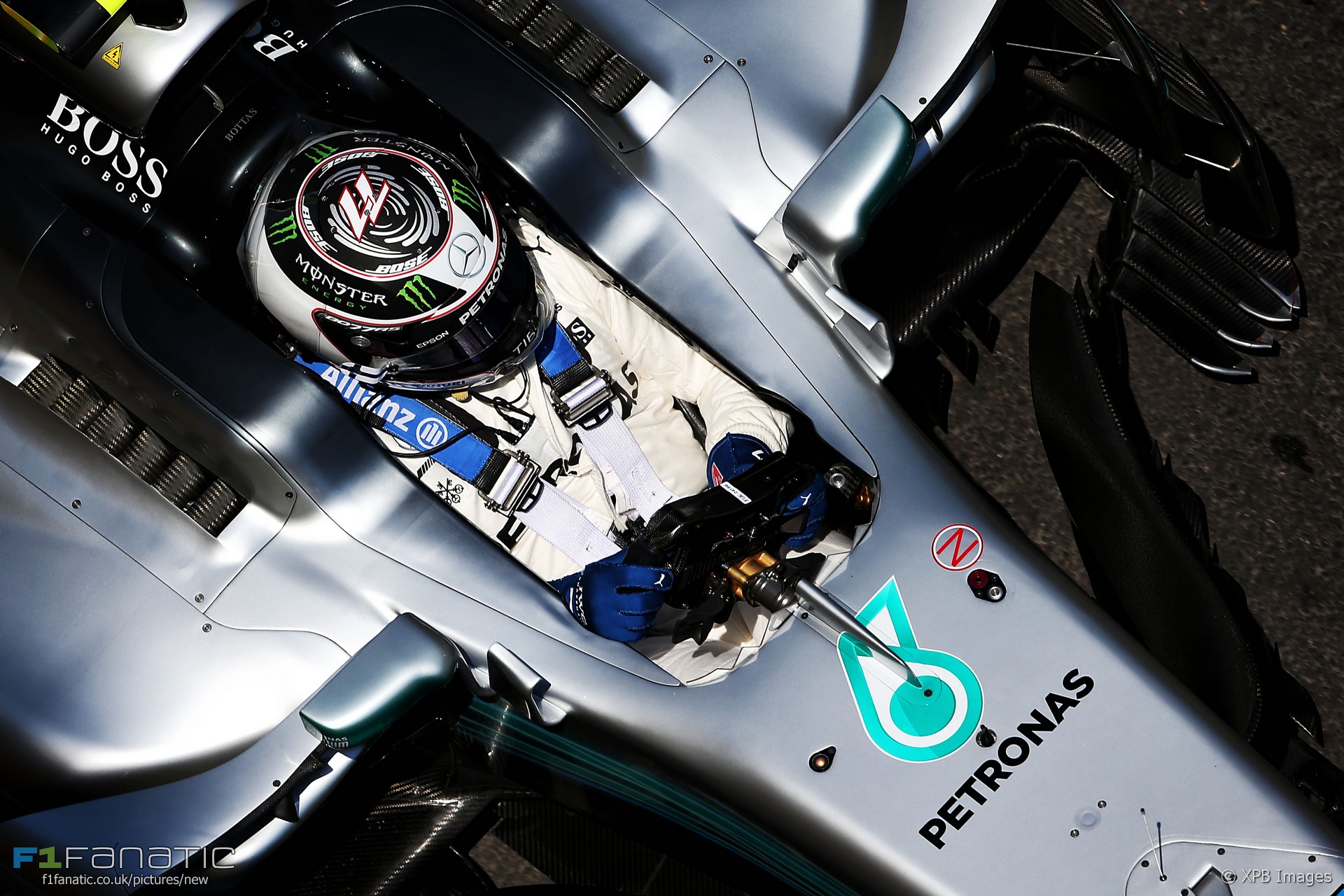 On pure lap times, Red Bull seem to be genuine contenders this weekend. But after two unusually disrupted practice sessions we should be wary of taking their pace at face value.

The raw data looks encouraging. Not only was Max Verstappen fastest in both sessions but team mate Daniel Ricciardo was in the top three both times too. Verstappen’s pace wasn’t confined to just one of the favoured race tyres either – he went quickest on the softs as well as the super-softs.

Aside from the usual caveats about unknown fuel levels there seems to be much to like about Red Bull’s performance. But the spate of yellow flags, plus the red flag during the qualifying simulations in second practice, means we should treat these lap times with more caution than usual.

Many drivers had compromised lap times in second practice. In the first sessions cars were two seconds than they had been at the same time 12 months ago. But in the second the improvement was less than one second. Even Verstappen felt he could have found more time.

As a result the second practice result featured some results which are unlikely to reflect the true pecking order: Lance Stroll sixth, for instance, and Lewis Hamilton tenth, over a second off his team mate. Hamilton’s much better pace on the soft tyre suggests he may simply have failed to do a clean lap on the super-softs. “Valtteri’s time in FP2 looked promising,” he said, “so there is obviously pace in the car, which is encouraging.”

Nonetheless Red Bull have arrived with a car which is quick ‘off the truck’. The low-drag philosophy of the RB13 may be paying dividends here, and it’s interesting to note they and Toro Rosso have tweaked their gear ratios this weekend, potentially helping them further optimise their cars.

What is encouraging is that so far there’s no sign Mercedes enjoy the same kind of huge performance advantage they had at this track last year. When the engines get turned up in qualifying it wouldn’t be a surprise to see them lock out the front row again, but Ferrari should be within range and Red Bull could be closer than ever.

9 comments on “Are Red Bull really quick enough to threaten Mercedes and Ferrari?”