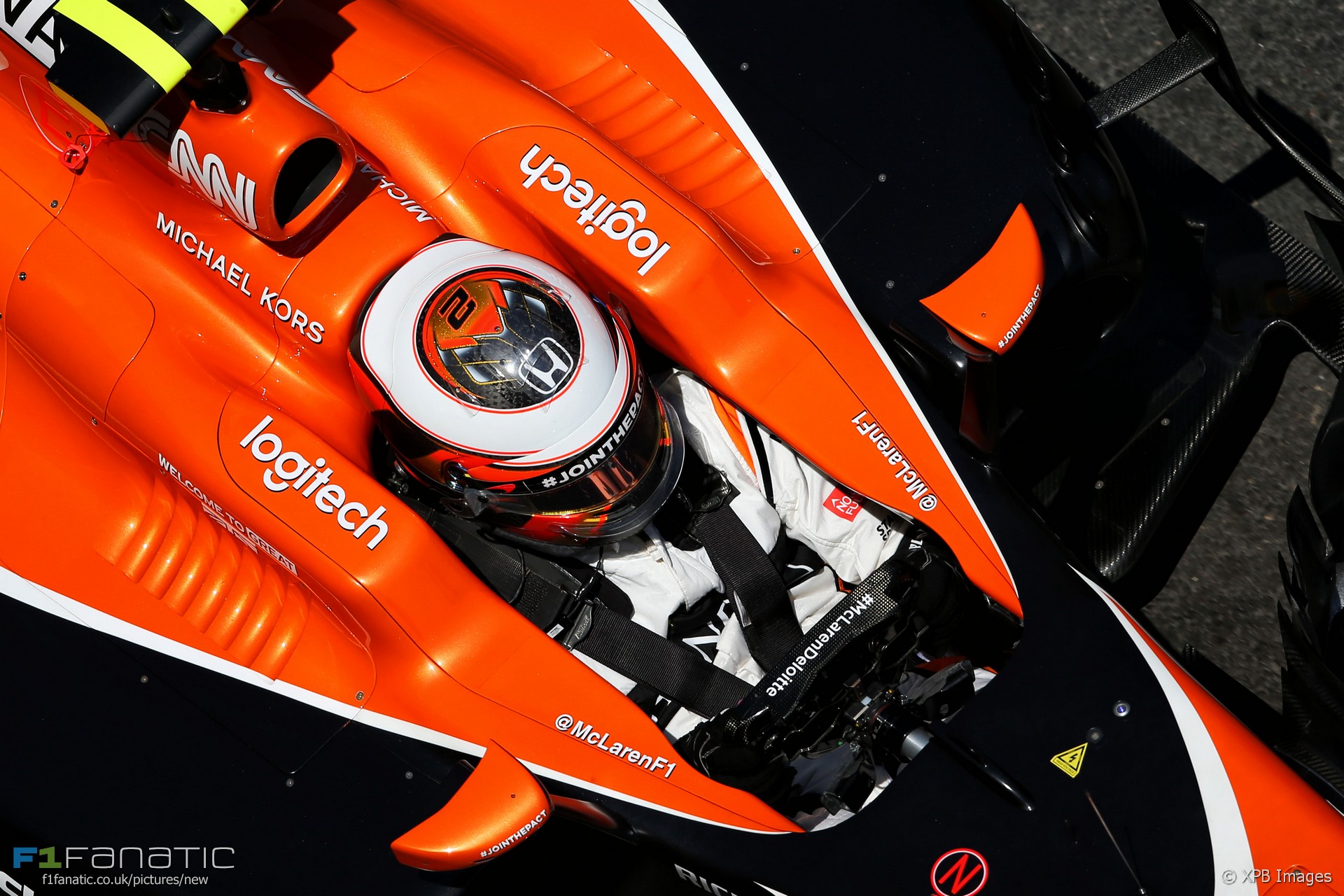 Fernando Alonso and Stoffel Vandoorne will both take 15-place grid penalties for the Azerbaijan Grand Prix. The pair are therefore likely to start the race from the back row.

The pair have new Honda turbochargers and MGU-Hs fitted for this weekend which in both cases is the sixth example each have used so far this year. Drivers may only used four power unit elements throughout the season without taking penalties.

Alonso will also use a new internal combustion engine and MGU-K for this race. Max Verstappen has a new energy store. None of these changes will result in penalties.

Honda F1 project head Yusuke Hasegawa said the team is “under no illusions that this weekend will be straightforward for us”.

“Baku City Circuit has one of the longest straights of any Formula 1 track at over 2km and is a notoriously power-hungry circuit. I think we can expect another tough challenge for the team.”

“We’re going through a difficult time at the moment, but we’re doing all that we can to rectify the situation. We must continue to concentrate on development as one team with McLaren and turn things around as soon as we can.”

McLaren’s drivers are the only ones to have received power unit change penalties so far this year. The only driver who might imminently receive such a penalty is Sebastian Vettel, who is already on his fourth Ferrari turbocharger. The next time he fits a new turbo he will receive a ten-place grid penalty.

18 comments on “Both McLaren drivers get 15-place grid penalties”