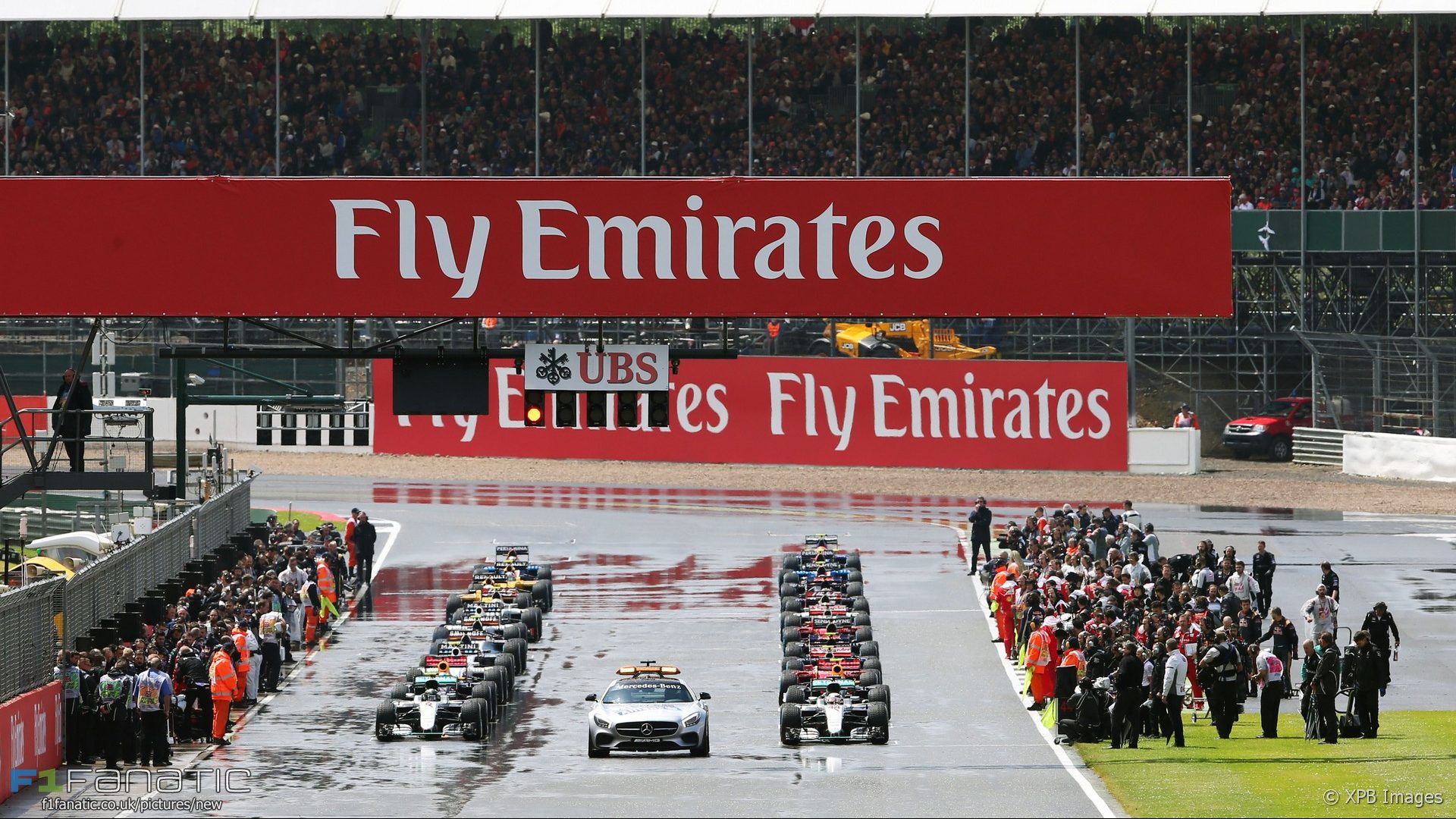 In the round-up: The promoters of the British Grand Prix say they are likely to activate the break clause in their F1 contract which will take effect after 2019.

"Philip Walker, a director of the British Racing Drivers' Club (BRDC), who has been involved in talks with Formula One's new owners Liberty Media, said: 'It is highly probable we will have to activate the break clause.'"

"My personal feeling is that Seb did bit too much reaction - overreacted. But it can happen."

Alonso explains why he calls Kubica ‘the best’ (Crash)

"When the go-karts were the same, when the smaller categories, you run with the same single-seater, with the same car, he was beating all the generation that are winning now. So I think he's the best."

"I only did about 30 laps in total over three days, probably the lowest I’ve ever done in a weekend."

Wolff hits out at Jordan over 'fake news' (Motorsport)

Eddie Jordan: "I've never said they will pull out."

"The Australian Grand Prix Corporation has been put on notice. Should the corporation engage in similar behaviour at future events it can expect to be subject to serious enforcement action such as an enforceable undertaking or court proceedings."

"Dennis’s achievements in building the McLaren Technical Centre, an extraordinarily beautiful and functional Norman Foster-designed headquarters on the outskirts of Woking, and his vision for the latest road car company, McLaren Automotive - now impressively profitable in only its sixth year of life - eclipse even the achievements of old Enzo, who started making road cars as a way of financing his racing, and built his finest (with key and lifelong help from the likes of Pininfarina and Scaglietti) in an era when you could simply build what was in your head, not what was dictated by a blizzard of conflicting global road car design rules."

There were so many great entries for this weekend’s Caption Competition it took a long time to pick a winner: Congratulations to Brian and thanks to the many people who also posted very funny caption suggestions including Nafetser, Craig Norris, Fran, HZH, RunForItScooby, Daniel, Spoutnik, Ryan08 and Scottie.