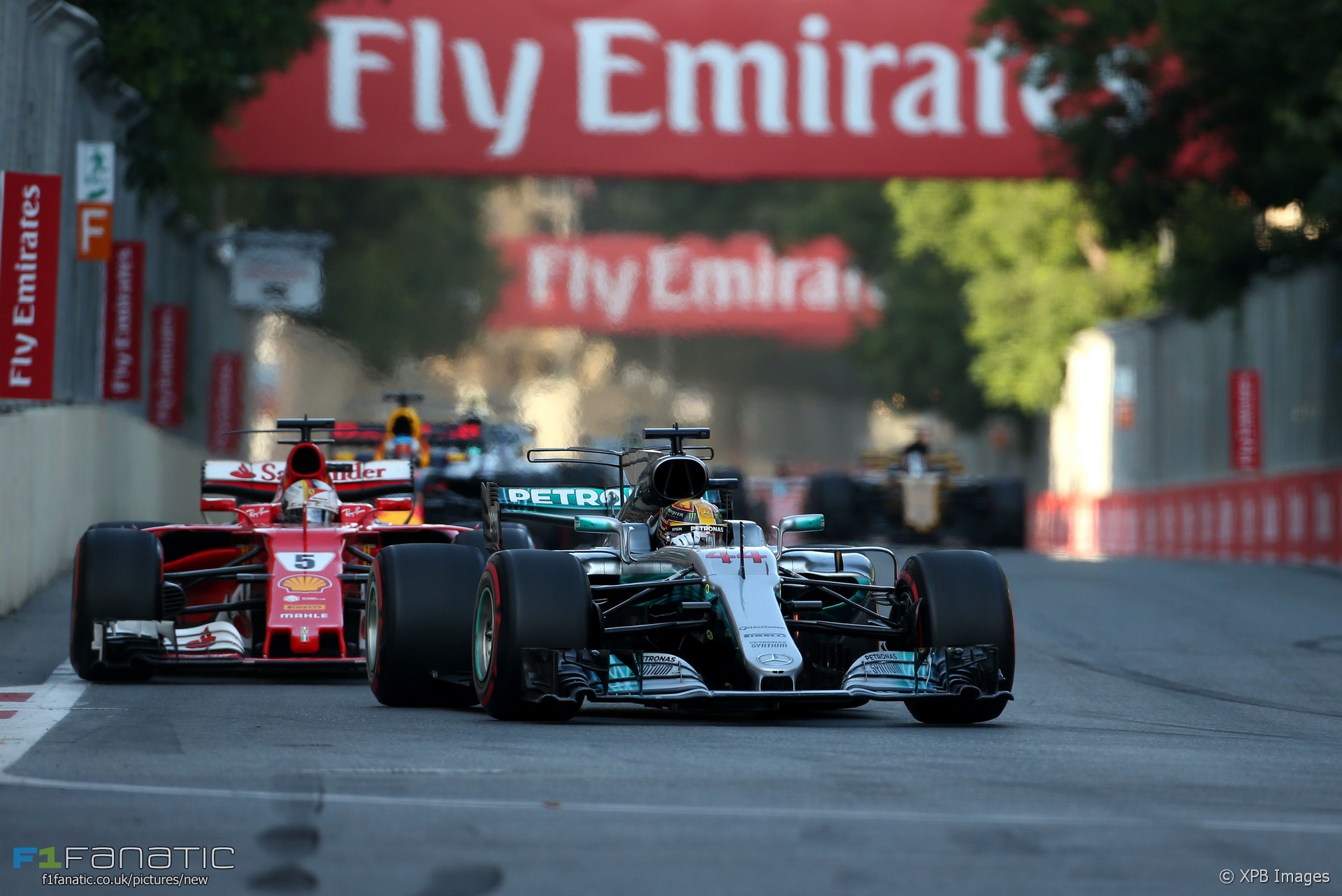 Mercedes executive director Toto Wolff says the team has moved on from the Azerbaijan Grand Prix following the collision between Sebastian Vettel and its driver Lewis Hamilton.

Wolff said he suspected it had been just “a matter of time” before the pair clashed.

“Every great Formula One season is marked by a great rivalry,” Wolff reflected. “Last year it was our internal battle between Lewis and Nico and this year it seems that the fight is on between Ferrari and Mercedes and Lewis and Sebastian.”

“As calm as it started, it was only a matter of time until the rivalry would eventually become more fierce and controversial. That moment happened in Baku and we saw the results of that tension on track.”

“We have moved passed that moment now and it is a closed chapter. The hearing on Monday was between the FIA and Sebastian and it reached the conclusion we have all seen.”

Wolff said Mercedes’ priority since the race has been “reviewing both the design and procedures around our headrest which cost Lewis the win two weeks ago.”

He added the team had made further progress with the difficulties it had experienced in getting the most out of the W08 chassis.

“We have made a step since Monaco in understanding what it takes to make our car perform,” he said. “The sweet spot is still difficult to find but we are starting to do so more regularly.”

36 comments on “Baku incident is a “closed chapter” for Mercedes”