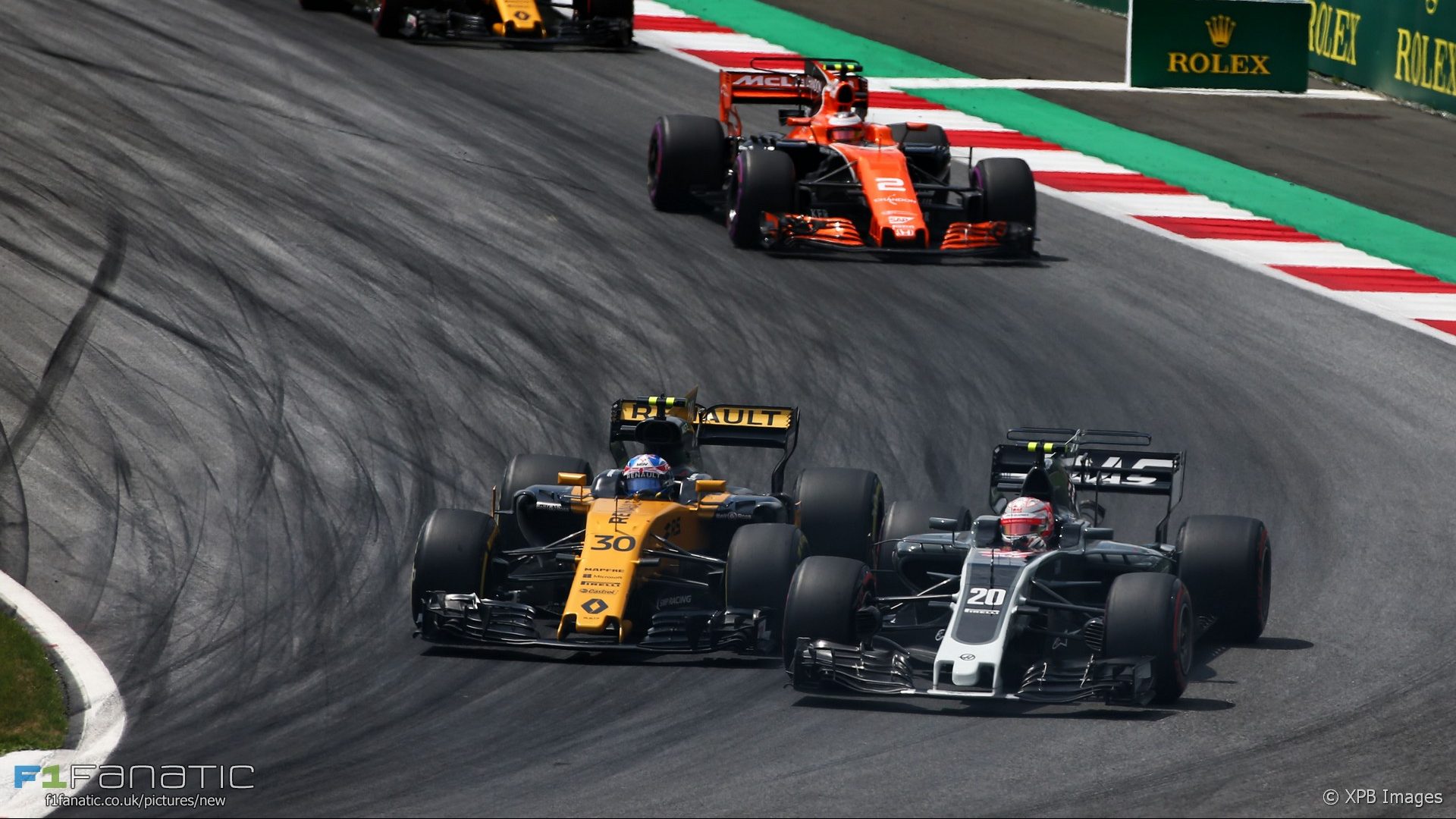 Which Formula One driver made the most of the Austrian Grand Prix weekend?

It’s time to give your verdict on which driver did the best with the equipment at their disposal over the last few days.

Who was the best driver of the 2017 Austrian Grand Prix weekend?