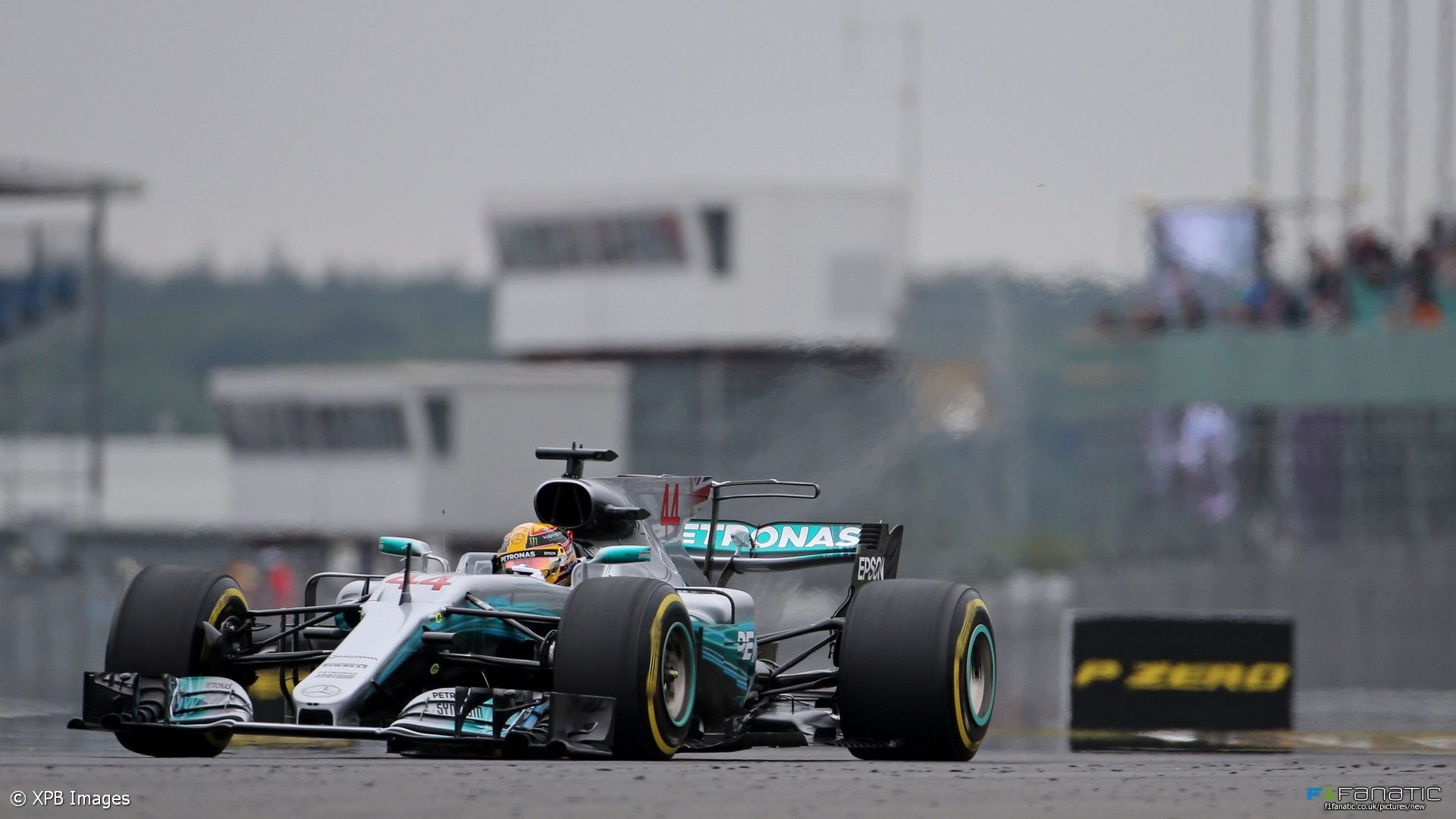 Lewis Hamilton will start tomorrow’s British Grand Prix from pole after stewards confirmed that no action would be taken following the incident with Romain Grosjean.

The Mercedes driver was investigated for impeding the Haas after Romain Grosjean complained that Hamilton had held him up in the Vale at the end of his flying lap.

The stewards began to investigate the incident before qualifying had concluded, but confirmed that Hamilton had not illegally impeded the Haas driver and will start tomorrow’s race from pole position.

Hamilton will be joined on the front row by Kimi Raikkonen, with championship leader Sebastian Vettel directly behind the Mercedes in third.