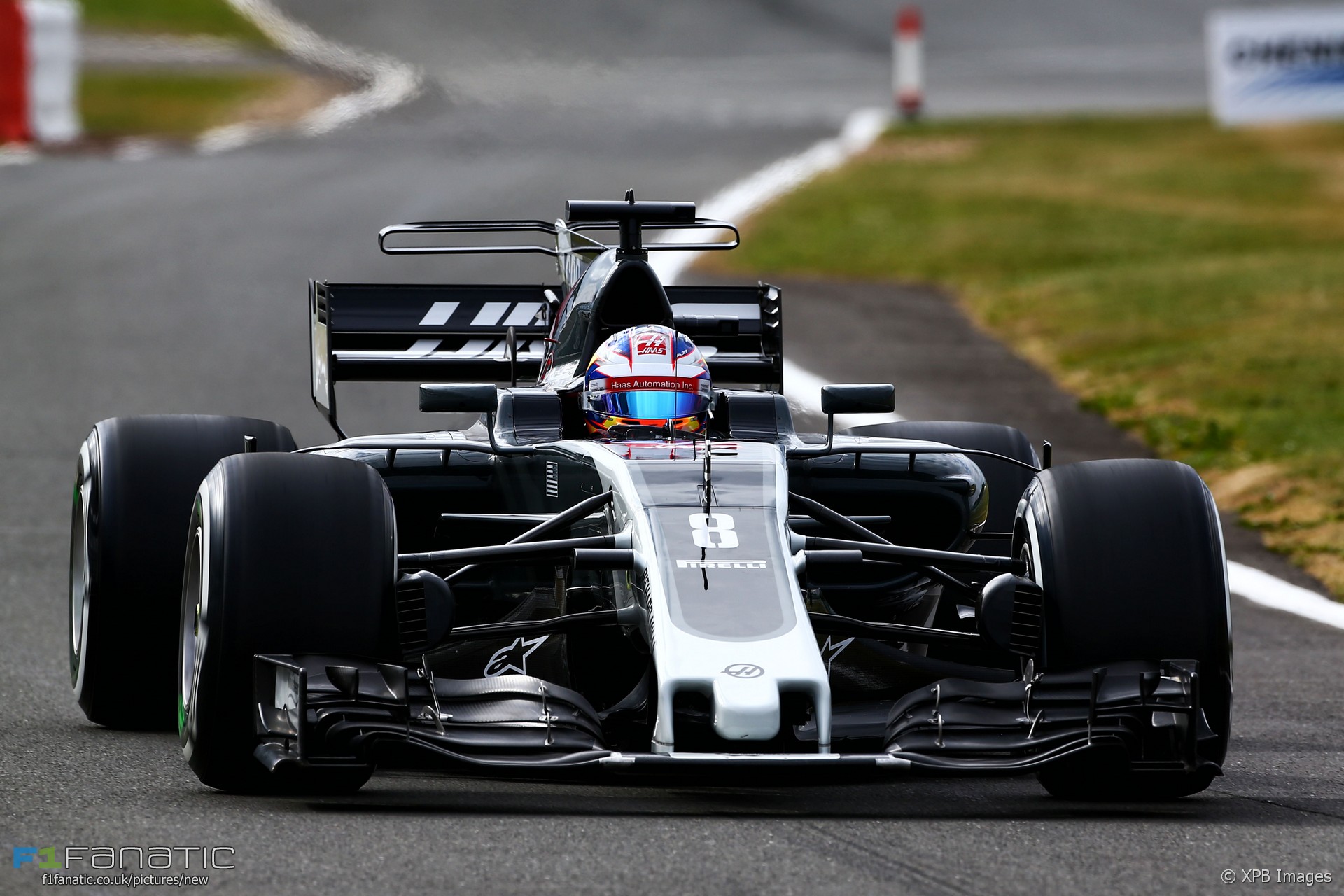 In the round-up: Mercedes team principal Toto Wolff has hit out at Romain Grosjean, following the Haas driver suggestions that Lewis Hamilton did not receive a penalty for holding him up in qualifying because he is involved in the championship battle.

"If Romain Grosjean comes out and starts asking for penalties for other drivers, you should rather look at his track record. He should be happy he is driving in F1."

"Malaysian state oil and gas firm Petronas has signed a multi-year extension to its title sponsorship of Formula One champions Mercedes despite Malaysia dropping off the race calendar after this season, the team said on Saturday."

"I've set a target minimum to finish on the podium. That is the approach for tomorrow. I always feel positive about every opportunity ahead and I know that we have a very strong car here."

Nico Hulkenberg: No point getting too excited about fifth (ESPN)

"I'm happy. It was quite good but we've had a couple of really good qualifying results and then a more disappointing Sunday. So no point to brag on about it or get too excited."

"We proved today that we're quite competitive in mixed conditions, so a wet/dry chaotic race could work in our favour. Hopefully it'll stay like this tomorrow, weather-wise."

"There is a mechanical failure with the bearing. So we introduced a new bearing and we have a countermeasure to try and avoid the bearing wearing."

"We have a strong car and if the weather conditions are similar there could be the opportunity to finish even higher up. We will keep our heads down and try to deliver the perfect race."

"Nowhere in Formula One polarises opinion so starkly as these 3.6 twisting, windblown miles of asphalt in the Northamptonshire countryside"

Not what we had planned! Go again tomorrow…

Drivers on stages, DJs in our garages, fans and guests celebrating with us… Just a 'normal' Saturday night at the #BritishGP! pic.twitter.com/BbUTcbhBXn

With plenty of focus at the front of the grid following yesterday’s qualifying session, @hugh11 has been most impressed by the man who will line up fifth…

Hulkenberg is seriously on it this weekend. Arguably the best driver in those sorts of changing conditions – remember Brazil 2012 when he was fighting with 2 of the other people who are/were arguably the best in a much worse car. And today, just so quick. P4 in Q1 (faster than both Ferrari’s and Bottas), P5 in Q2 (faster than Verstappen who is excellent in the wet) and P6 in Q3 (when the track was dryer). Brilliant stuff. Looking quick all weekend. Who knows, with a bit of luck (which he never gets in these situations, last year alone look at Monaco and Brazil when there was a chance but the teams strategy or random debris screwed him), he could get a podium.
@hugh11

61 comments on “Wolff: Grosjean should be happy he is driving in F1”