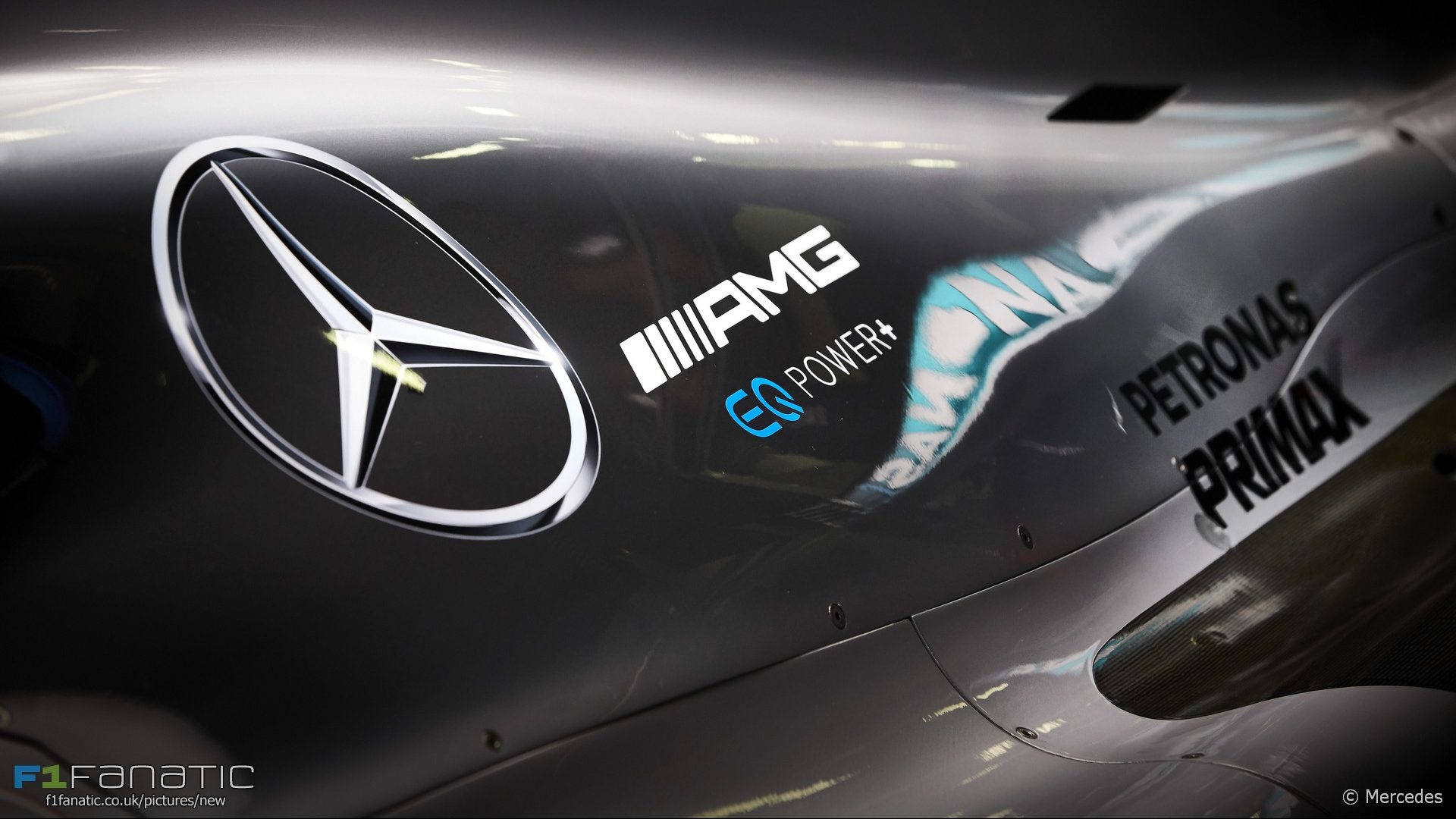 In the round-up: McLaren CEO Zak Brown doubts McLaren will be able to get their hands on a Mercedes or Ferrari engine supply.

"They don't want to get us too close to them which is understandable."

Sebastian Vettel (on drivers being required to attend promotional events): "Without getting too political, we have contracts with the team and not with the commercial rights holder."

"We sit here today and we have five sponsors, Liverpool has over 30, Manchester United has over 90."

"I don't know who talked about Ferrari and Lewis, but it is nobody in the team and not himself (Hamilton)."

"(Hamilton's) latest threat that he could be nearing the chequered flag of his career, should be taken extremely seriously."

Very happy to announce that I'll be driving 1 day for @scuderiaferrari during the F1 tests after the Hungaroring GP. pic.twitter.com/Sr9fyrGkIs

Not to disrespect Auer, but both tests obviously money driven. And rightfully so, they should not change their driver pairing.

This year it has been less of Ferrari making a step forward and more Mercedes not really understanding the strength of what they had but now they are and while Ferrari are making progress, Mercedes are gaining more. Though this isn’t a case of Ferrari being unable to develop their car during the season because they were already behind, which is making the gains by Mercedes look ever stronger.

Personally the fact Vettel has managed to get anywhere near the Mercedes in qualifying trim and beat them on merit in the race shows more of his skill than anything else. But Ferrari haven’t looked on equal or close footing for a few races now and the performance gulf between them is widening. Perhaps it’s too early to say the championship’s toast but it’s certainly not looking good for the second half of the season. In his position I’d be far more pessimistic than Vettel is.
Adam (@Rocketpanda)

109 comments on “McLaren suggest Mercedes or Ferrari deal won’t happen: “They don’t want us too close””