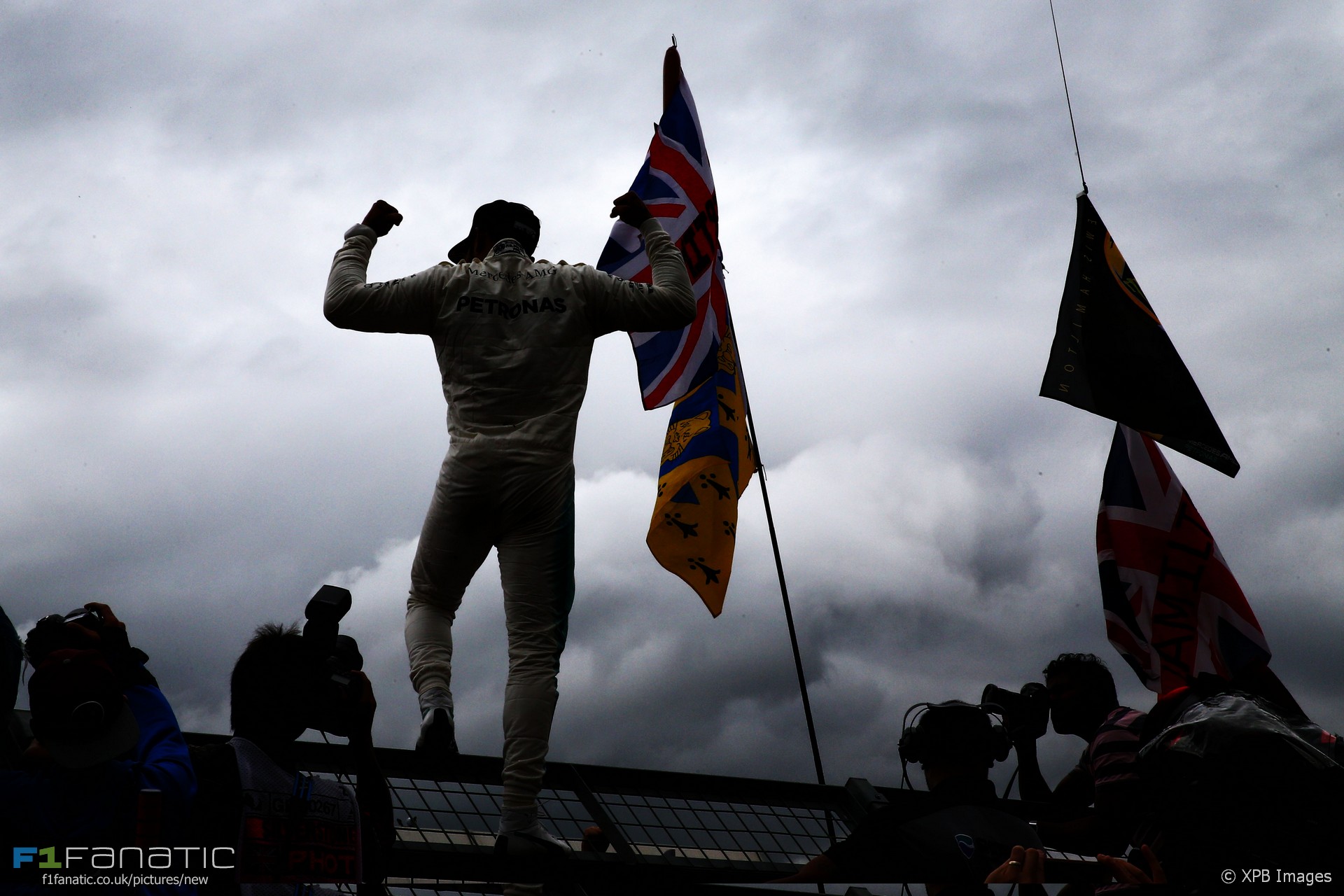 In the round-up: Lewis Hamilton indicates he will remain in F1 beyond the end of his current contract with Mercedes, which expires after next season.

"I've got five, six years left of my career in racing, and after that I want to avoid becoming a commentator or a manager."

"We drivers respect the FIA's stand on safety and support its ongoing quest to make racing safer."

"We think we are well suited to come back into F1 if the engine regulations should change, and the compelling change has to be with the heat energy recovery (from the turbo) because that is the most expensive and time-consuming element."

"I am driving those streets nearly every day, on those exact streets, we will be doing 200 miles an hour down those streets then it will be pretty cool."

"We cannot mourn this negative result but instead I expect an immediate reaction."

Two days of @pirellisport test with @HaasF1Team ✅ Back in the car next week in Hungary 💪🏻
📸 @calloalbanese pic.twitter.com/avTpCC3kZ5

It's not been the best of weeks and now I see the 'halo' has been approved for 2018 along with appropriate weight increase. Plain ugly 👎

What a shame that the best tech minds in the world can't come up with something better than a halo for open cockpit cars. A sad day for #F1.

Does the FIA need to think ‘big picture’ when it comes to improving head protection?

I am not convinced by any of the solutions. I just go with what looks least worst.

They all suffer from simply bolting on a shield or Halo to the cars, and those each have their own drawbacks that don’t make them a clear solution.

I think the cars need some design overhaul to better incorporate either these solutions or other solutions in the future.
Michael Brown (@mbr-9)