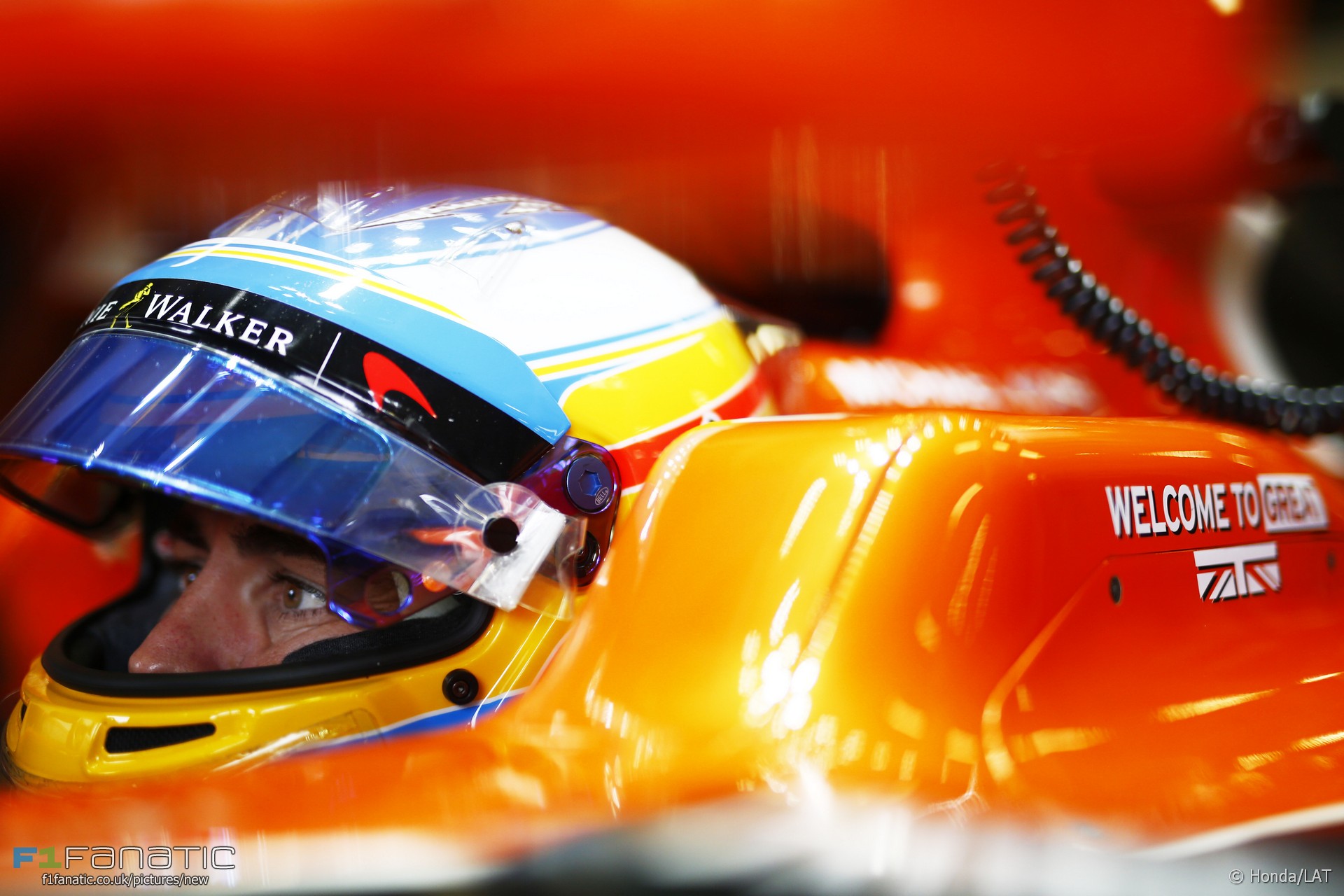 "We made some big decisions in Silverstone in terms of taking grid penalties in preparation for this race, and hope that’s paid off so we can put ourselves in the best possible position for points this weekend."

"Having analysed the engine situation over the first half of the year, the FIA has now ruled that any new power unit introduced from the Italian GP will have to adhere to a limit of 0.9 litres of oil use per 100km."

"Photographs of the RB13... show the small curved lower sidewall of the front wing main element appearing to curve down at high speed."

"On Saturday we suffer too much, because when starting the races from behind it is not always possible to recover."

3 year ago, how many times I heard "Formula E is going nowhere, electric racing wont succeed" – trust what you believe !! https://t.co/x4Lc2hQudU

My first eye to eye through the lens encounter with The Man.
Dijon, Grand Prix de France 1984.@ayrtonsenna pic.twitter.com/Oj1Gceosyp

@ MOTORSPORT PHOTOGS: PLEASE BE BETTER THAN THIS https://t.co/henElNwETV

Lots of you are very happy to see Robert Kubica appears to be on course for an F1 comeback.

I’m Polish and I’m really happy to see all that positive comments about Robert Kubica. Thanks for that. The news about him going back to racing in F1 it’s absolutely amazing and I can wait to see him in Hungary.

This is gonna be most important test of his life witch I believe he is going to pass with flying colours. Kubica is prepared and so determined to get back like no one else.

For those who don’t know, it’s not like he didn’t race at all, hi did participate in races around Europe in different categories to rebuild strength and he was always saying that he would love to get back to F1.

So now it’s the time to put him in the seat and let him do what he does best.
Sobdan

IndyCar’s new 2018 superspeedway configuration was revealed ‘in the flesh’ for the first time yesterday. More piuctures and video here: