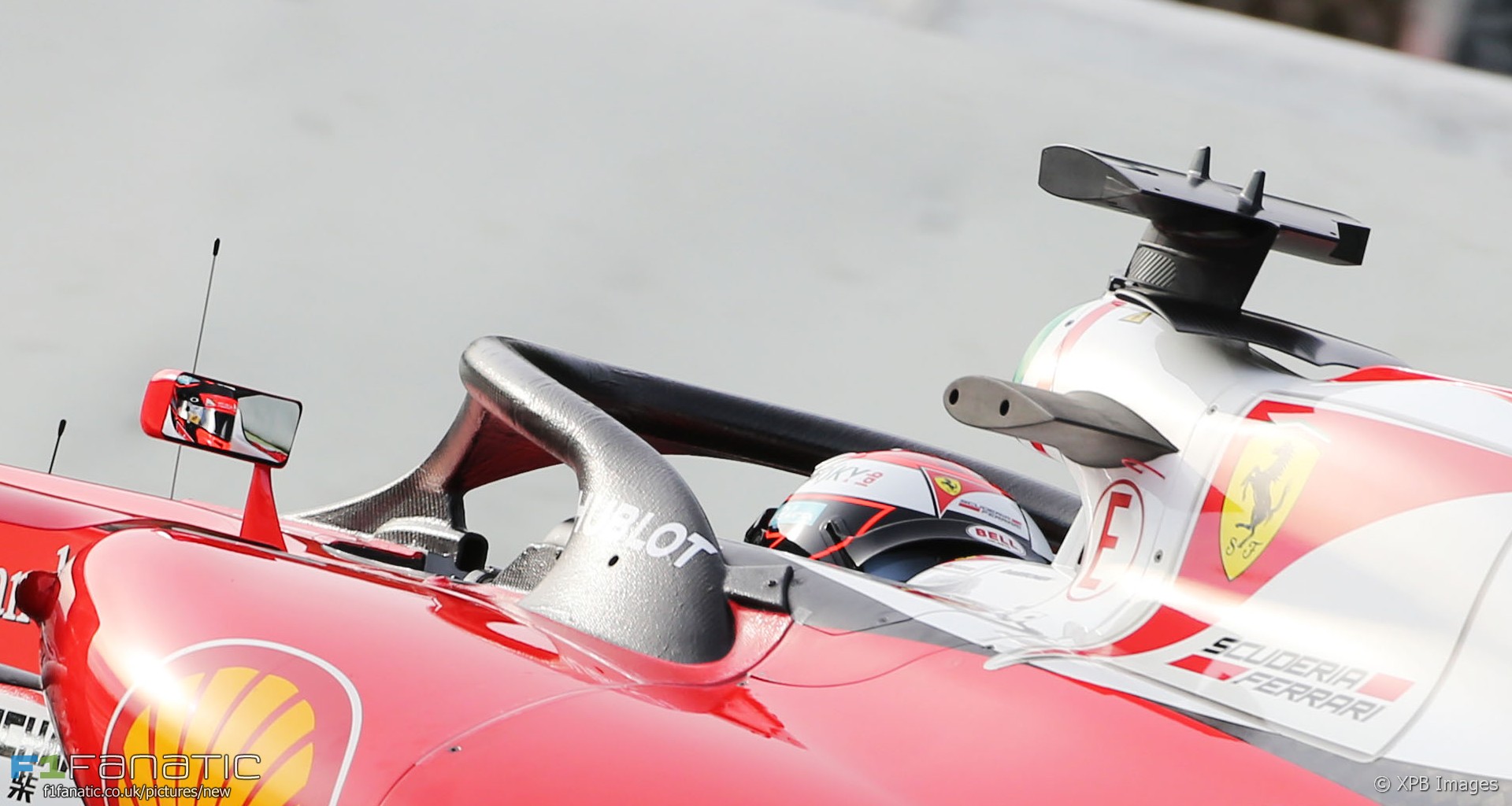 In the round-up: Formula One feeder series are likely to get the Halo one year after it is introduced at the sport’s top flight.

"While junior formulae will get the Halo from 2019, F1's minimum weight limit will rise from 728kg to 733kg next year to account for it."

"After several months of evaluating proposals and listening to presentations by the Grand Prix Association of Long Beach (IndyCar) and the World Auto Championship California (Formula 1), the City of Long Beach announced Tuesday its intent to award the contract to the GPALB."

"Even allowing for cost reductions Illien says Ilmor won't supply an engine under its own name based solely on having deals with one or two teams, because the funding still wouldn't be sufficient."

"Sometimes I wasn't really caring about some details I felt in the car that are actually important that I've noticed Seb and Kimi are putting forwards every time they feel them in their car to the engineers."

"You obviously have to get used to the way the engineers speak to you and it is not always going to be petals and roses. But I have never experienced any sexism in terms of my performance based on my gender."

"With Honda management recently describing the chances of the deal going ahead as 50/50, there is obvious concern from some factions of the team over whether it is the right path for Sauber to follow next year."

#F1Testing announcement: Stoffel will be driving the MCL32 on Day 1 of the test in Hungary, with @LandoNorris taking the reins on Day 2. pic.twitter.com/9fIQIf8LV9

On the mend but won't be in Hungary for the GP. But my impressive SkyF1 colleagues will cover every moment of track action live as always 🏎🏁

3 years ago I won in Budapest.. I also asked @fernandoalo_oficial to the prom. He said yes 🎉😂

Amid the excitement of a possible return for Robert Kubica, has Jolyon Palmer been hard done by?

I think lately people have been a bit harsh on Palmer.

Can we at least wait until, he actually has a chance to start a race before we write him off completely. Renaults performance and reliability on his car has been abysmal of late.

I’m not saying he hasn’t underperformed earlier this season, but give him a break. It’s kinda hard to show any performance improvement if the car doesn’t even make the start grid.
DB-C90 (@Dbradock)