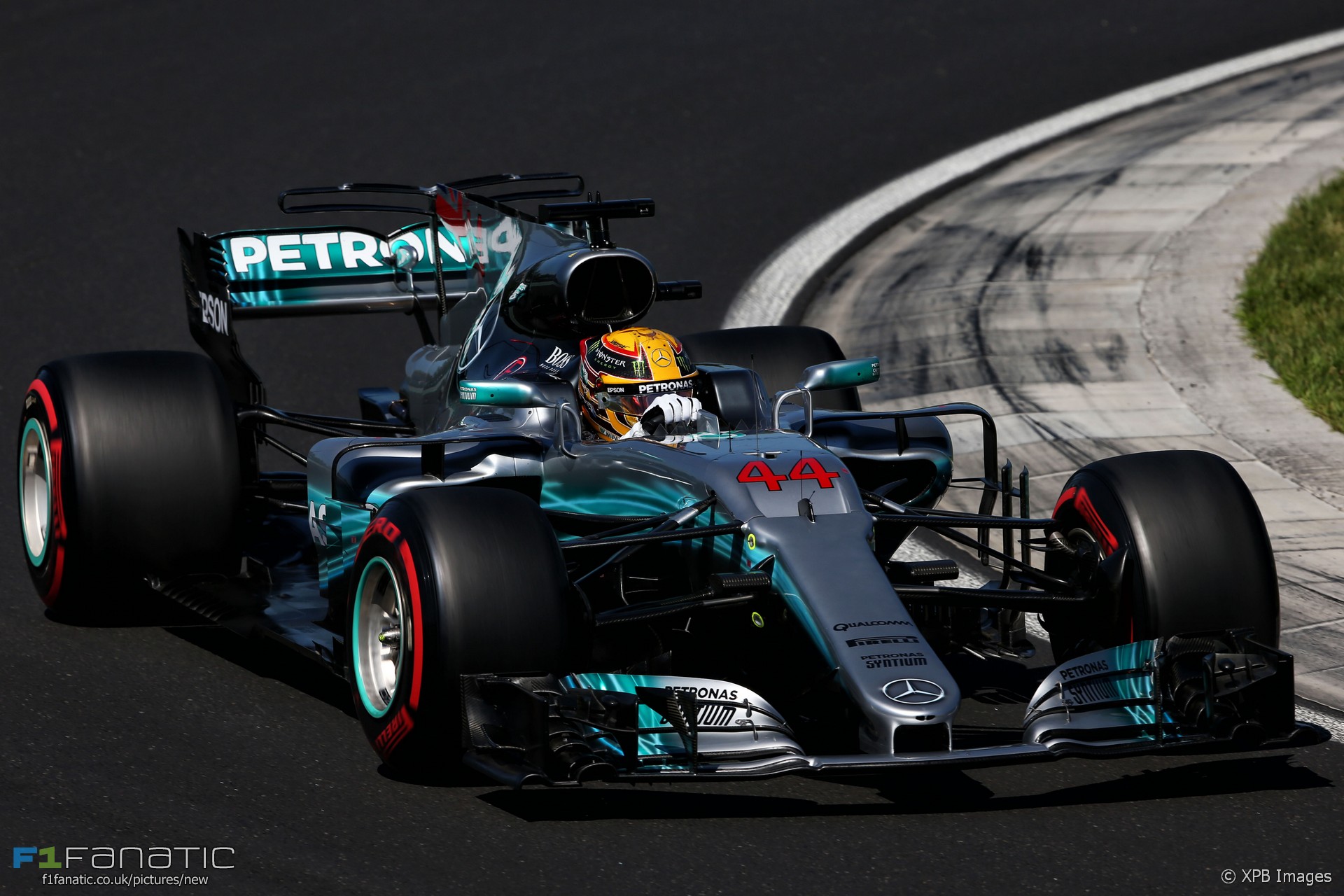 Lewis Hamilton admitted it was difficult to sacrifice three points in the world championship by letting his team mate past in the Hungarian Grand Prix.

The Mercedes driver handed third place to Valtteri Bottas on the final lap of the Hungarian Grand Prix after Bottas had let him by earlier on when Hamilton was capable of lapping quicker.

“It’s tough in the championship but I’m a man of my word,” said Hamilton. “I said have him let me by and if I can’t overtake him then, you know. Slowing down seven seconds was tough and I was nervous about losing the place to Verstappen but fortunately I didn’t.”

Problems with the Mercedes radio made it difficult for Hamilton to communicate with his team earlier in the race. “It wasn’t perfect but it came back at the end,” he admitted. “I think we managed it the best way we could.”

Hamilton ran behind Bottas in the first half of the race but was the quicker of the two after the pit stops. His radio problems made it difficult to arrange the original exchange of positions as the pair closed on the leading Ferraris.

“I was thinking maybe [Ferrari] were worried about the tyres not going the distance so maybe they were going slow and then speed up later,” he explained. “But it wasn’t the case.”

Hamilton was unsuccessful in his attempt to pass either of the Ferraris, which was why he ended up letting Bottas through again. “Once I did get by I gave it everything,” he said.

“Until I got stuck behind a backmarker and went on some rubber on the outside of the track and then the tyres started to drop after that.”