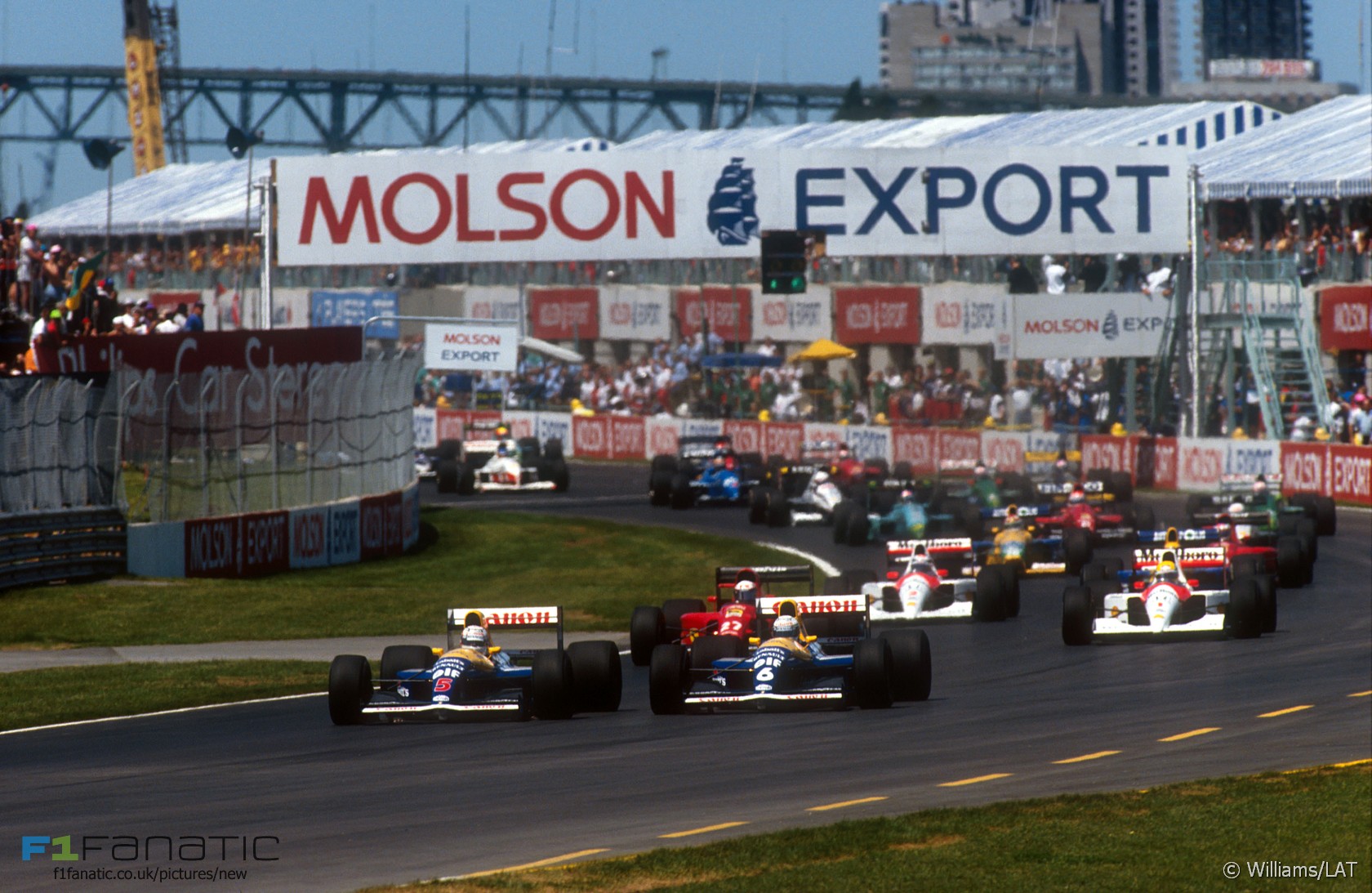 In the round-up: Toto Wolff has argued against Formula One adopting ‘retro’ engine rules.

New F1 engines can excite without being V8s (Autosport)

"I can only talk about myself, but they allow me to push harder, they are a bit more in favour of my driving style compared to recent years."

"Although Verstappen was on a newer tyre he was catching up a lot and somebody told me that Alonso was doing the quickest lap time of the race so I don't think we have seen the real Ferrari pace, it was a damaged car"

"I do a year as reserve driver for Red Bull, also useful for me, really focusing on my physical condition to be as much ready as possible and hopefully when I will have my opportunity I will be at my best and be able to perform but at the moment we need to wait and see what’s going to happen."

That was a proper super exciting last lap… #MotoGP #austriangp 👏👏👏

This was my favourite of your entries for last weekend’s Caption Competition: Thanks to everyone who joined in, especially Mashiat, Hugh, PorscheF1, Hzh and Andre Furtado who also came up with great captions.