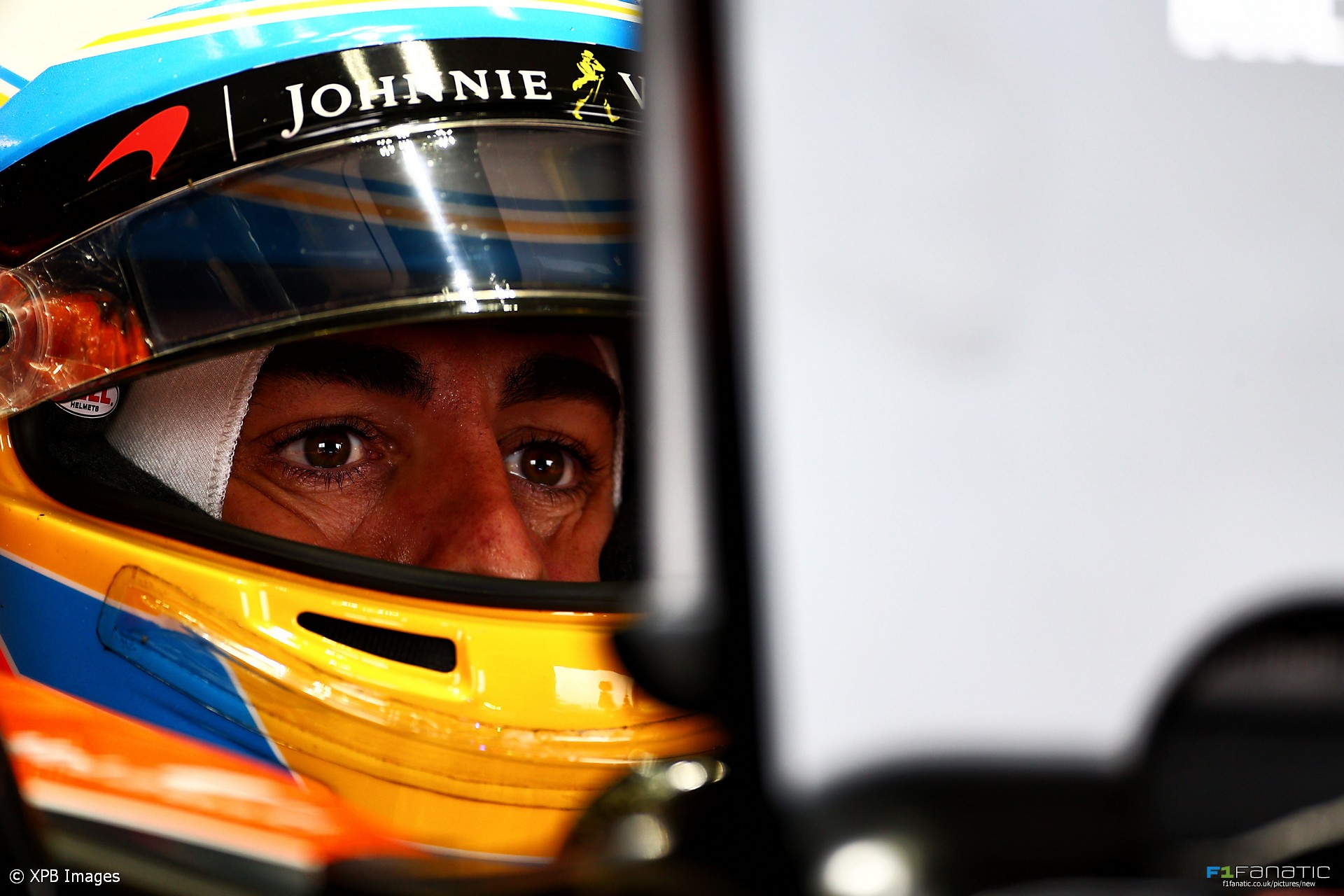 In the round-up: Fernando Alonso says he hasn’t been paying attention to which F1 teams have confirmed which drivers yet.

"I don't know which teams have confirmed for next year. I read Kimi (Raikkonen) was confirmed, but I don't know exactly what I will do until I look at the options. When September arrives, I will have to think through those options."

"I've shown everyone and proved that I have faith in everything, I've been here three years with different situations. The first year was very difficult with a lot of problems, the second year with a good progress I think and a midfield car in most of the races."

"We know it in the team, and obviously we will try not to get those points - it's as simple as that really. There's nothing really to be done there."

"As I said, his apology was all I could ask for and the way we did it was not the kind where his manager was standing next to him or (team principal) Christian (Horner) was between us - it was a one-on-one."

"It’s very rare that I get negative comments from other drivers. I think (Hulkenberg) wanted it to be on the television."

"If we had to race at Silverstone again, we would do a lot better,

"I'm quite close. Every deal I do involves my Mexican sponsors so right now they are in discussions."

"Lando Norris is very strong, and he is only 17 years old. Clearly he is promising for the future and a driver we'll hear a lot about."

The secrets of Verstappen’s speed (Motorsport)

"Without doubt, some of the defensive moves Verstappen made against Räikkönen and others were dangerous, but he’s clearly highly intelligent and, like Senna and Schumacher before him, he’s willing to push the rules to the absolute limit."

"Unfortunately Stoffel will receive a grid penalty at his home grand prix, but it is important for us to introduce updates as soon as they are ready."

"One event in particular, his lone visit to the 24 Hours of Le Mans, stood out for a variety of reasons, and in Justin's familiar style, his humanity was on display the entire time."

Honda will mark its 1967 #ItalianGP victory at Monza with @Nirei_Fukuzumi turning laps in an ex-Surtees RA300. https://t.co/Ie1IGs8Hb5 #F1

Had a blast last night seeing the Tokyo sites aboard a @maricarjp dressed as princess with @brittnyward aka Luigi, @chris_buncombe aka Mario and @al_buncombe aka Toad!! Thanks Maricar for the hilarious guides for looking after us. #Mariokart #tokyo #sightseeing

Is F1 short-changing most fans for the benefit of a few with its two-seater car?

At Silverstone a good amount of time was given over to the two-seater track experience car. Normally there would be more support races, qualifying or practice for other formulas. Instead we, the paying public, got to watch a few people being driven round in the two-seater. A great experience for those taking part – but deadly dull for spectators.

Fun for a few very wealthy or lucky visitors – or sponsors. But this is not a step forward for F1 and certainly not a way to engage a mass audience.
Depailler