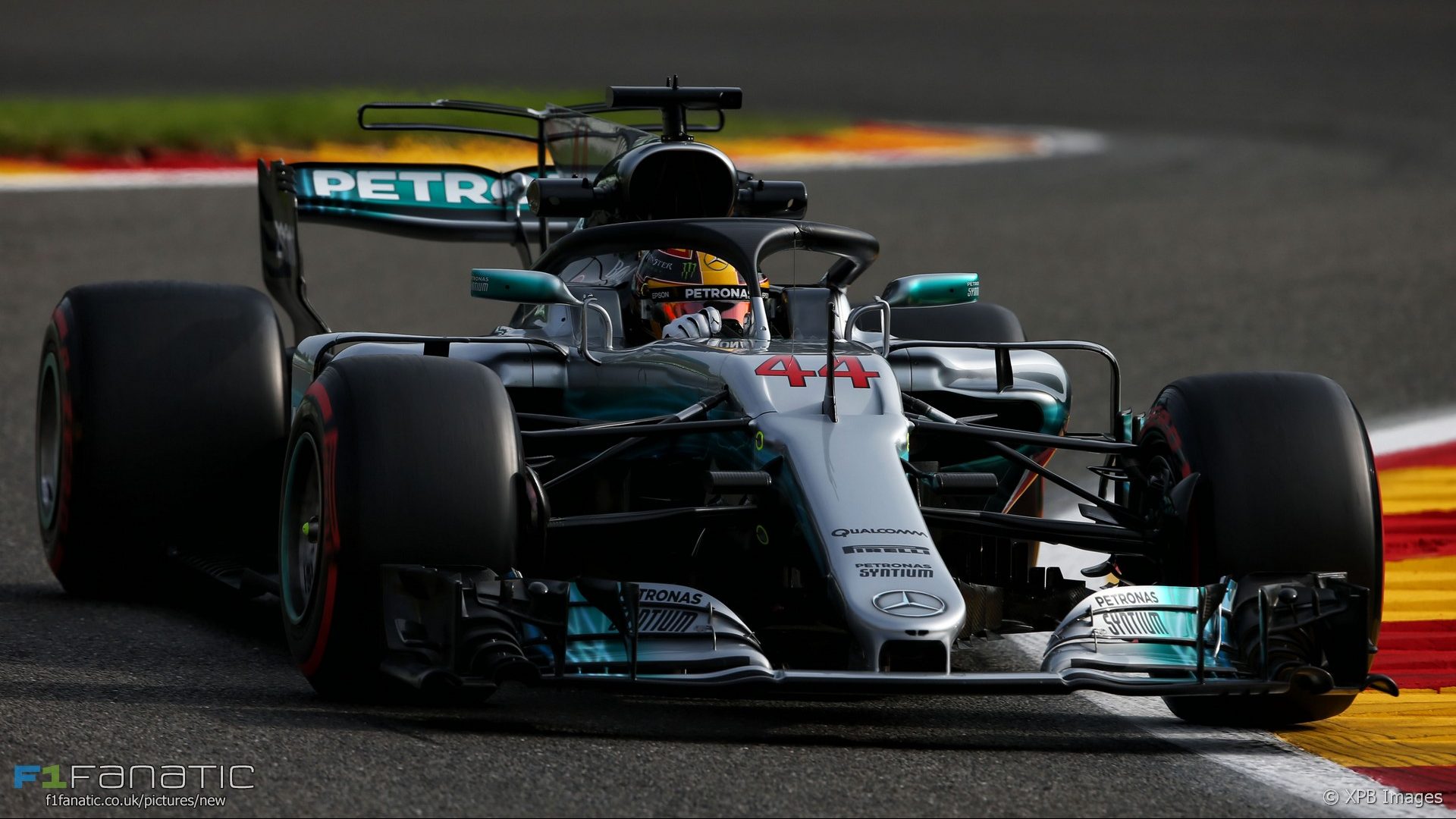 Lewis Hamilton and Valtteri Bottas will receive grid penalties if they use any more new engines, turbos or MGU-Hs before the end of the season.

The Mercedes drivers are both using new internal combustion engines (ICEs), turbos and MGU-Hs for this weekend’s Belgian Grand Prix which are their fourth of the year. Drivers receive ten-place grid penalties the first time they use the fifth example of a new power unit components.

Both Haas drivers have also taken their fourth engines this weekend. Stoffel Vandoorne has used his fifth engine which is part of a complete new power unit the McLaren driver will use at his home race, meaning he will take a 35-place grid penalty. He is also using his eighth turbocharger, eighth MGU-H, fifth MGU-K, sixth energy store and sixth control electronics.

Ferrari drivers Sebastian Vettel and Kimi Raikkonen have already begun using their fourth turbochargers but unlike the Mercedes drivers they have not yet used their fourth engines or MGU-Hs.

Power unit component use by driver