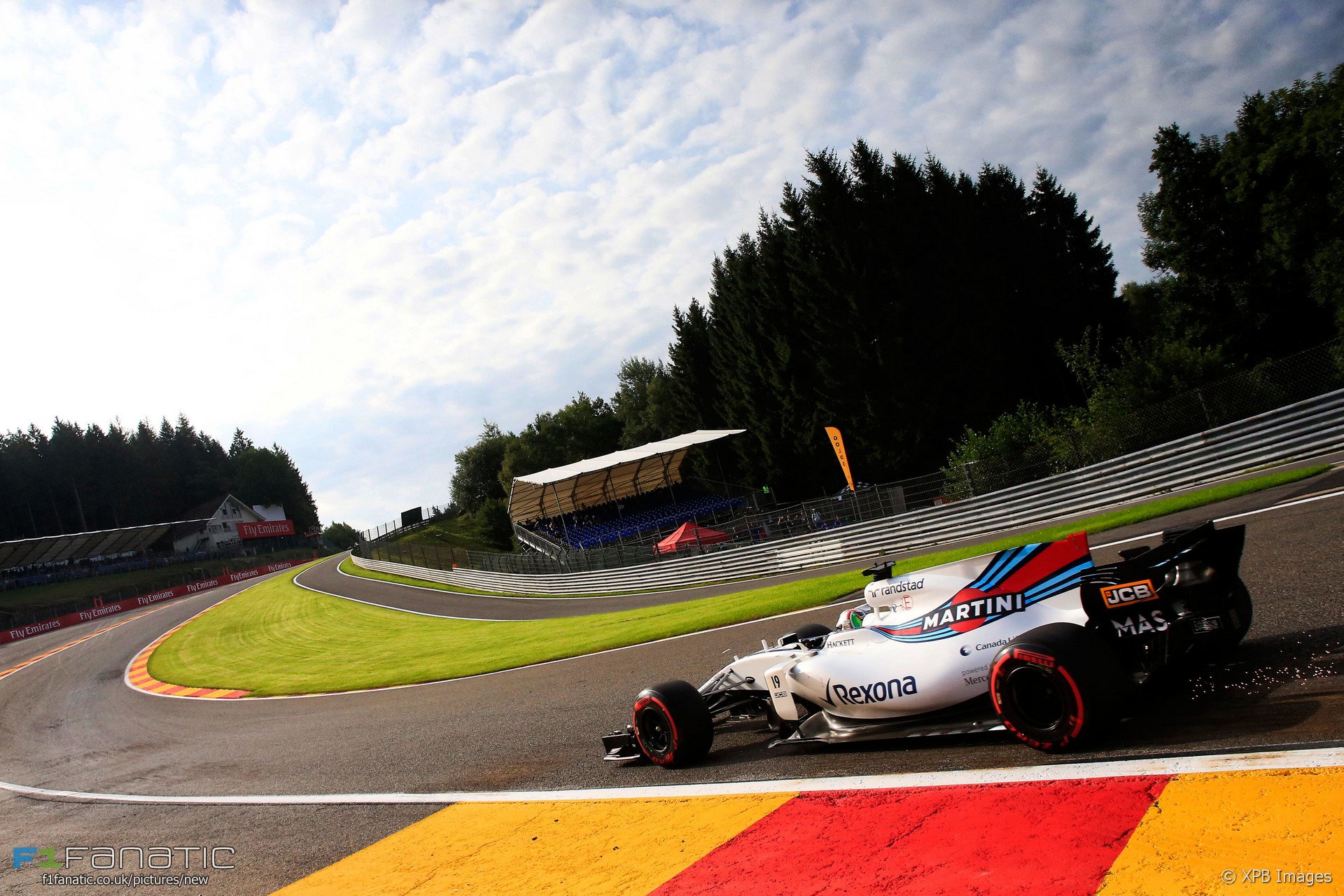 Felipe Massa’s difficult Belgian Grand Prix weekend has been made harder after he was handed a five place grid penalty for a yellow flag infringement.

The Williams driver was hit with the grid drop after stewards found that he had no sufficiently reduced his speed under yellow flag conditions in final practice.

The incident occurred along the Kemmel Straight following Daniil Kvyat’s mechanical troubles half way into the session.

The stewards explained that they had “reviewed video/telemetry evidence which clearly showed that the driver made no attempt to significantly reduce his speed in the area of the double waved yellow flags.”

The penalty compounds a challenging weekend so far for Massa, who has had limited running following a crash early in the first practice session on Friday.