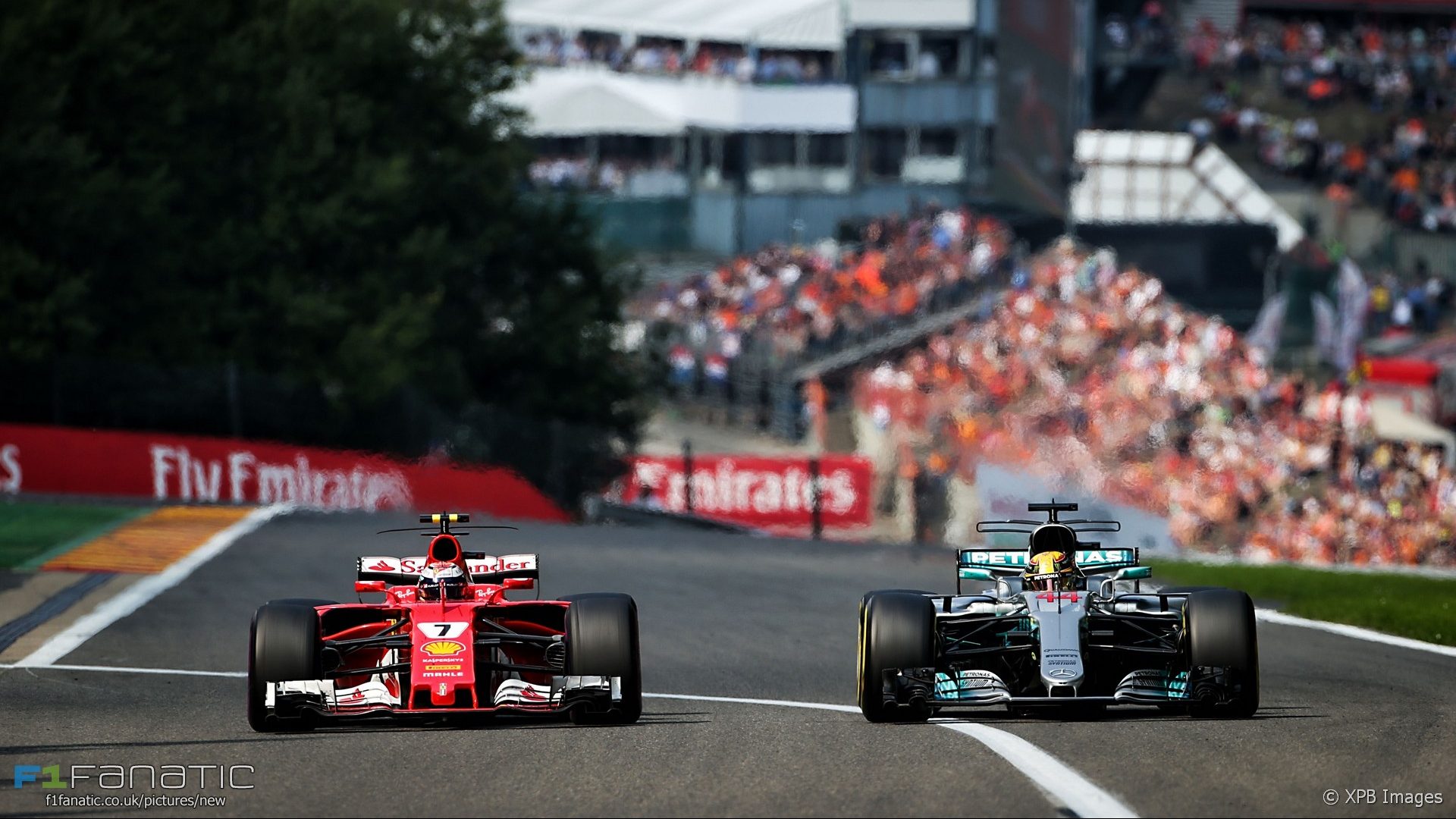 In the round-up: Lewis Hamilton denies Mercedes have the “best car” in 2017.

Hamilton warns Mercedes must improve to beat Ferrari (The Guardian)

"If anyone is out there thinking we have the best car this year then they need to think again, because it’s not the case."

"I've definitely read lots of stories or heard lots of comments about our car being the best, or we have the fastest car. But I think it's very difficult for anyone to truly say that, because there are pros and cons between two cars, and there are definitely areas where we're faster and areas where they're faster, and it varies from race to race."

Alonso 'at back of grid' for Italian GP (BBC)

"The idea is to ensure Alonso is in a strong position for the following race in Singapore, which favours McLaren."

"I notice about Max that he's very disappointed. It's tough to keep yourself motivated the whole time when things are going like this."

"Suggestions that there had been some form of gentleman's agreement between Mercedes and Ferrari not to introduce an engine in Belgium are understood to have been wide of the mark, however, with sources at both outfits confirming that there had been no discussion between the teams about the matter."

Sending my biggest gratitude to everyone who has believed in me and supported this far. Terima kasih Indonesia, this one is for you. 🏎🇲🇨

Has Toro Rosso lowered the bar by giving Sean Gelael the chance to drive in an F1 practice session?

Gelael’s racing record is an absolute joke. I like to think that even if my dad was a multi-billionaire and I was an F2 driver, I’d be too embarrassed to even try to get F1 running if I was that useless.

Mateschitz must be tightening the purse strings a little bit.
Neil (@Neilosjames)