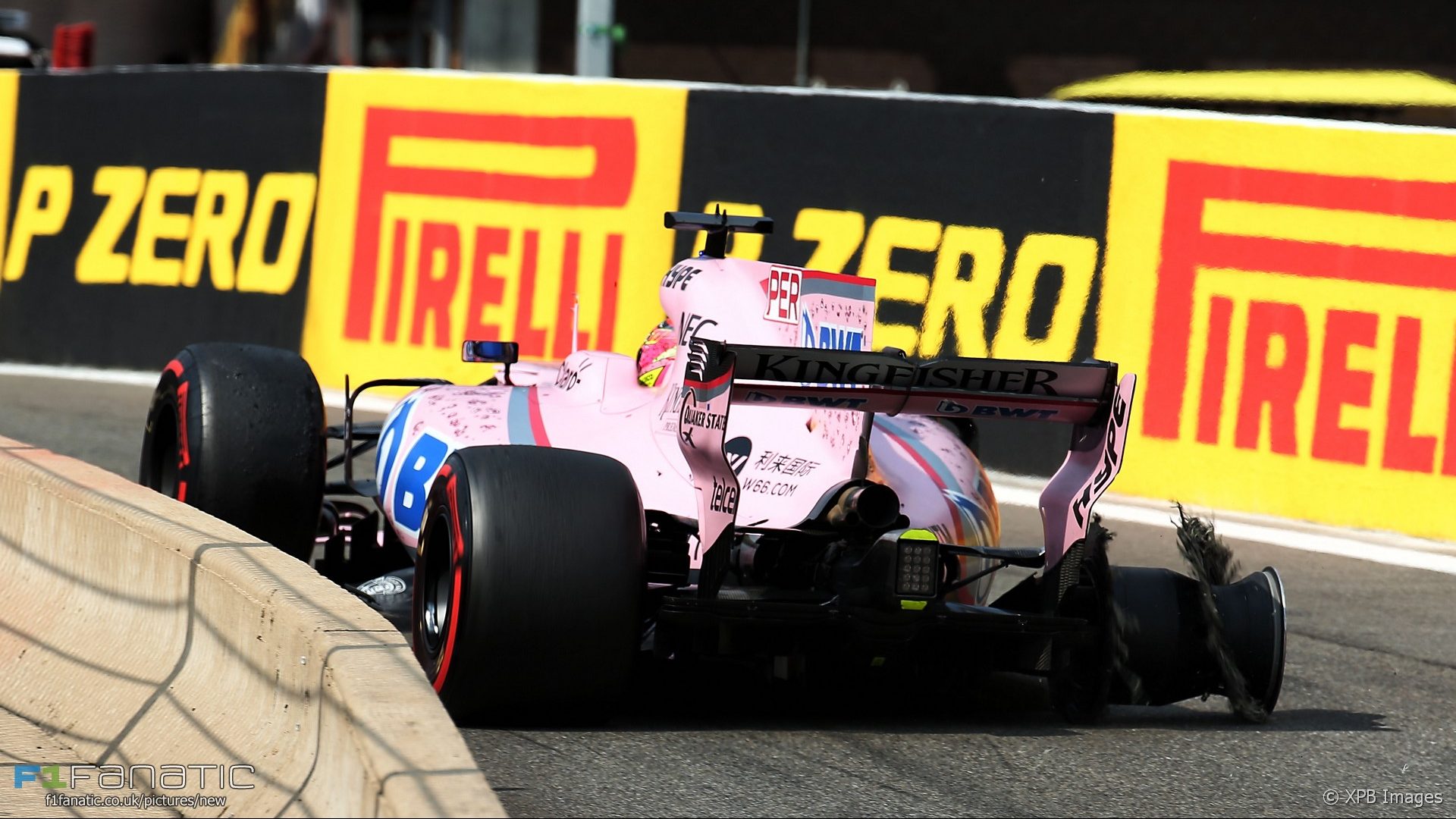 In the round-up: Force India CEO Otmar Szafnauer says the team is considering offering its drivers financial incentives to reduce the chance of them crashing into each other.

"I'll give you an example, I'm not saying this is what we're going to do, but as you know many of the drivers have performance bonuses in their contracts. So if they score points or they're on the podium they get a little bite more money. I think that's common knowledsge. And one incentive you could offer is that the driver who wasn't allowed to overtake his team mate gets the same amount of bonus money that he would have in that higher position."

No Hamilton Mercedes talks before end of season (Motorsport)

"This is not a topic we want to tackle now over the last remaining races of the season. It's an intense last third of the year, and we'll get that over the line, and then we'll pick up a discussion."

"The president of the FIA (Jean Todt) pushed very hard on all of us to get fast deployment of the Halo because he felt there was nothing that should push us to protect the big guys (in F1) more than the other guys. Therefore we are trying to deploy as fast as possible, which is a good thing."

"He's gone from being five or six tenths behind Nico to three or four tenths in front of him this weekend, up until the race, where Nico was back on top of things."

"It's amazing numbers on a Saturday and a good benefit of these years with these dominant cars. You have the dominant car but then you need to perform and he's doing that so I congratulate him."

I gather from Massa’s comments that he’s definitely not staying at the team.

I don’t think the Alonso rumours are that ridiculous. I think the rumours might also explain why the Williams seems to have stopped development.

With someone as such as Paddy Lowe and also the right engine and good pedigree, add that to Alonso and you can have a good partnership.
Pennyroyal tea (@Peartree)