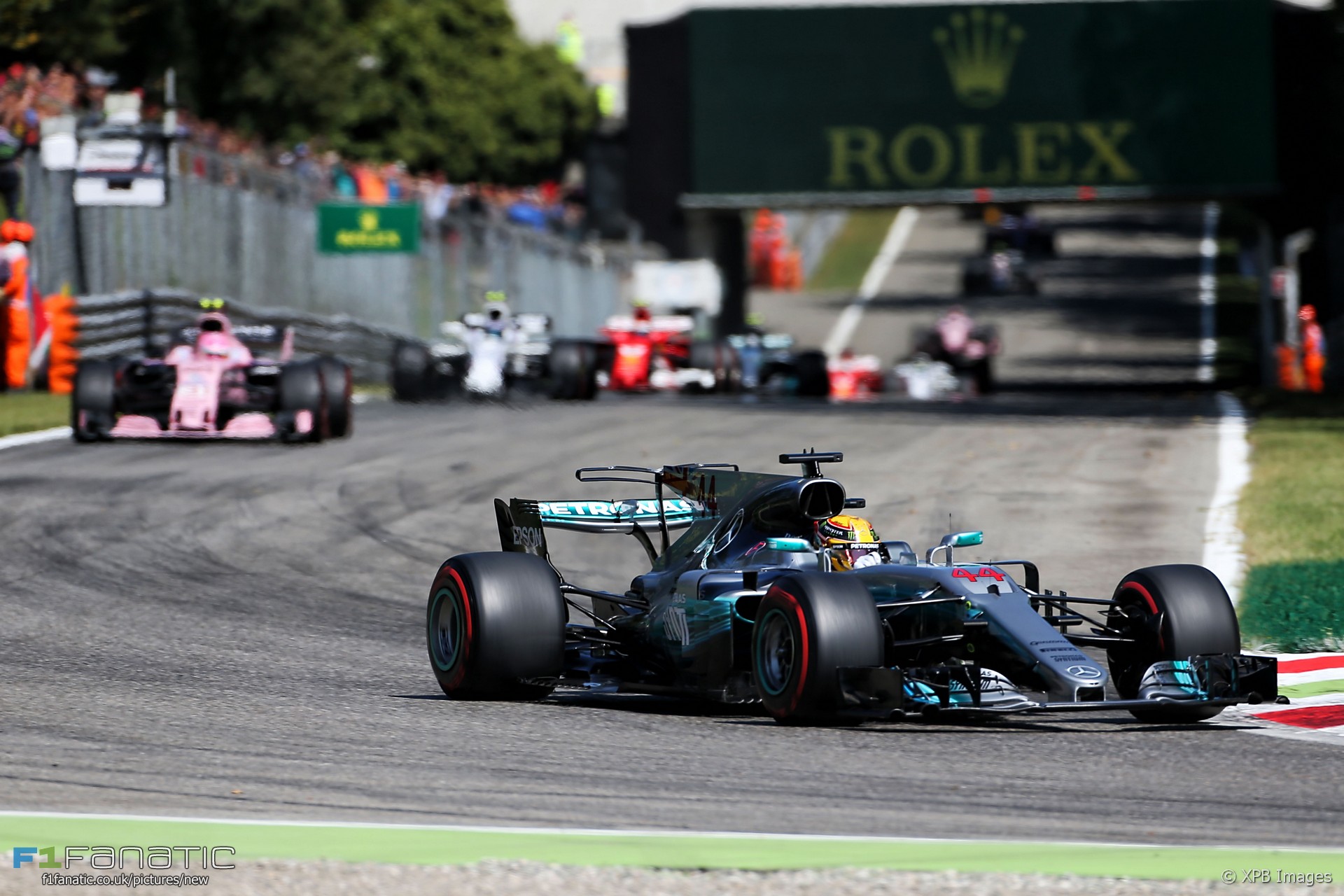 This poll has now closed. The 2017 Italian Grand Prix was given an average score of 5.93 out of ten.