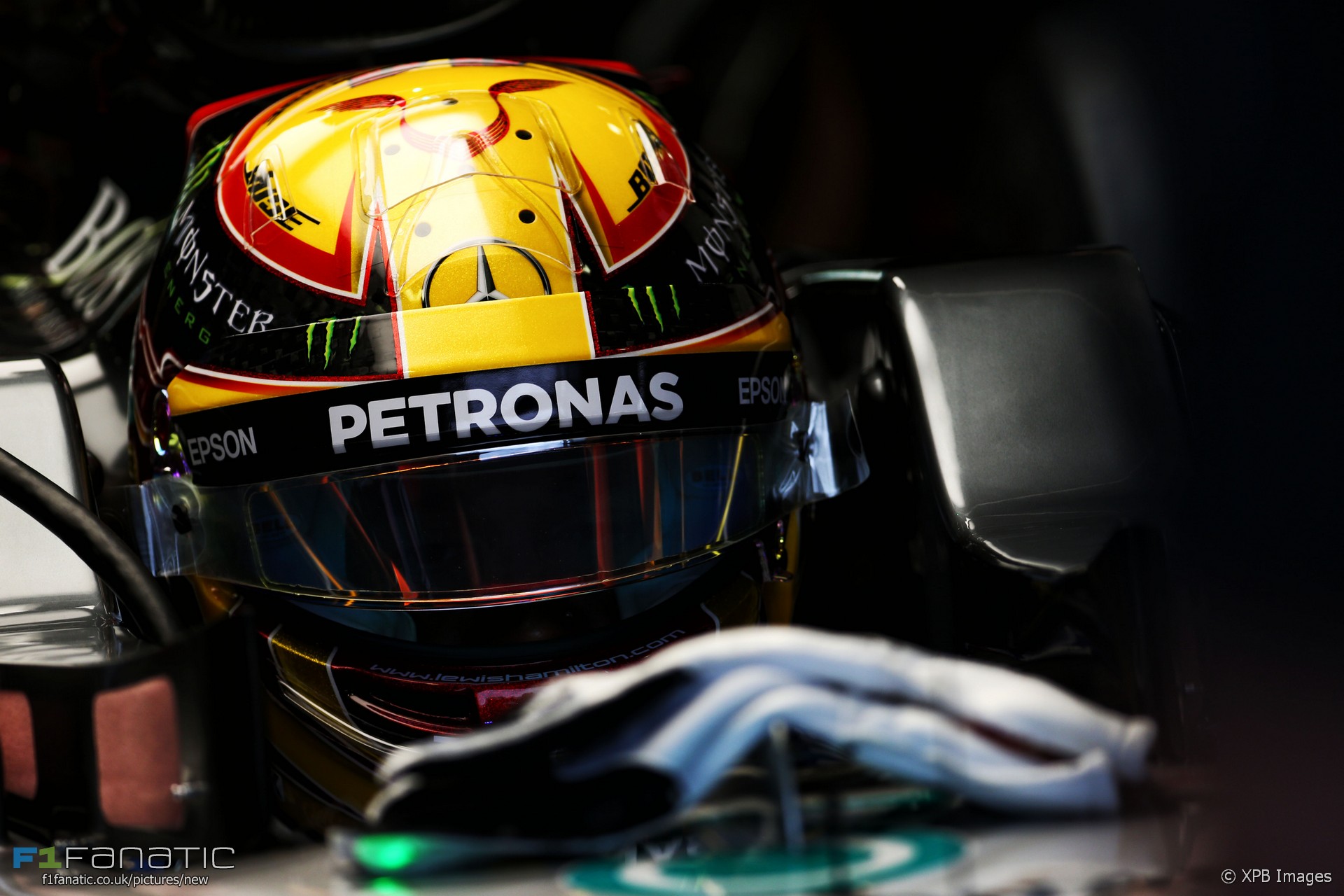 In the round-up: Lewis Hamilton says the Malaysian Grand Prix is the toughest race on the calendar.

"It is definitely sad to think this is the last race. It’s the most challenging for the car and the team, so they are taking away one of the toughest, if not the toughest, Grand Prix of the season, which will be hard to replace."

"His FIA role gave him extensive access to privileged technical information from teams and engine suppliers, including R&D ideas that are typically run past the FIA before being put into production."

"Gasly has chosen 10, the number previously raced by Kamui Kobayashi during his final year in Formula 1 with Caterham in 2014."

Di Resta doing all he can to get Williams seat (Autosport)

"I've learned from my mistakes in the past, and I can try and put it to rights."

"We decided a long time ago that we would start focusing fulltime on the 2018 car in August, and we started partially on our 2018 car in March."

"McLaren Formula 1 boss Zak Brown has emerged as the latest leading contender to buy a stake in Walkinshaw Racing as the former Holden factory team fields offers from around the world."

Thanks for all your messages & great support! It has been an amazing day, a dream coming true. #F1

I feel so sad that this would be the last year for Malaysia to host a @F1 race. All 19 years of memories, old style graphics in my 4:3 TV

With three Frenchmen (probably four with Leclerc – I know, he’s from Monaco) on the grid next year, and a French Grand Prix return, it’s a whole lot of news for us in France.

And to top it off, Liberty Media has specifically demanded that the French race will be free to air on TF1 and current right holders Canal + (pay TV) will have to show three grands prix free to air next year, and more 2019. Maybe the sport will end up becoming something again here.
@Tango