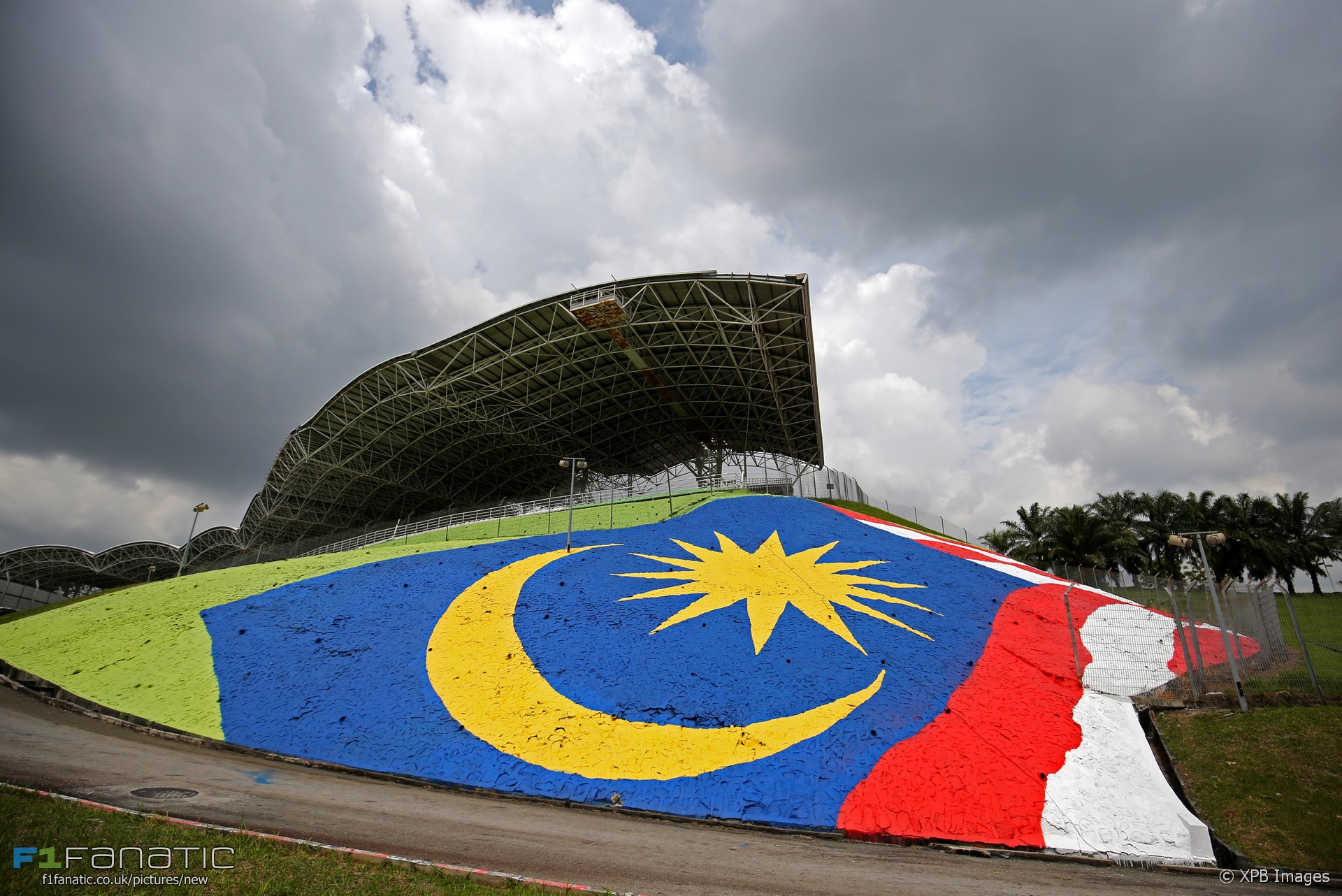 Between the sweltering conditions and the regular chance of afternoon thunderstorms, the weather is often a significant factor at the Malaysian Grand Prix.

Sudden downpours have affected several races at the Sepang International Circuit, which is hosting F1 for the last time this year. But the threat of thunderstorms was slightly greater when the race took place early in the season, as it did from 2001 to 2015. Last year’s race, like the two held in its original calendar slot in 1999 and 2000, was dry.

The risk of rain is greatest around midday to early afternoon. One downpour arrived on Thursday at around half past two local time – half an hour before the race’s start time on Sunday. The start time for qualifying on Saturday is two hours later.

But it’s hard to take much for granted about the conditions other than that they will be very hot. Predicting when a storm may strike is fraught with problems. Convective thunderstorms can develop so quickly they can’t always be spotted on weather radars.

4 comments on “Risk of thunderstorms will keep F1 guessing”