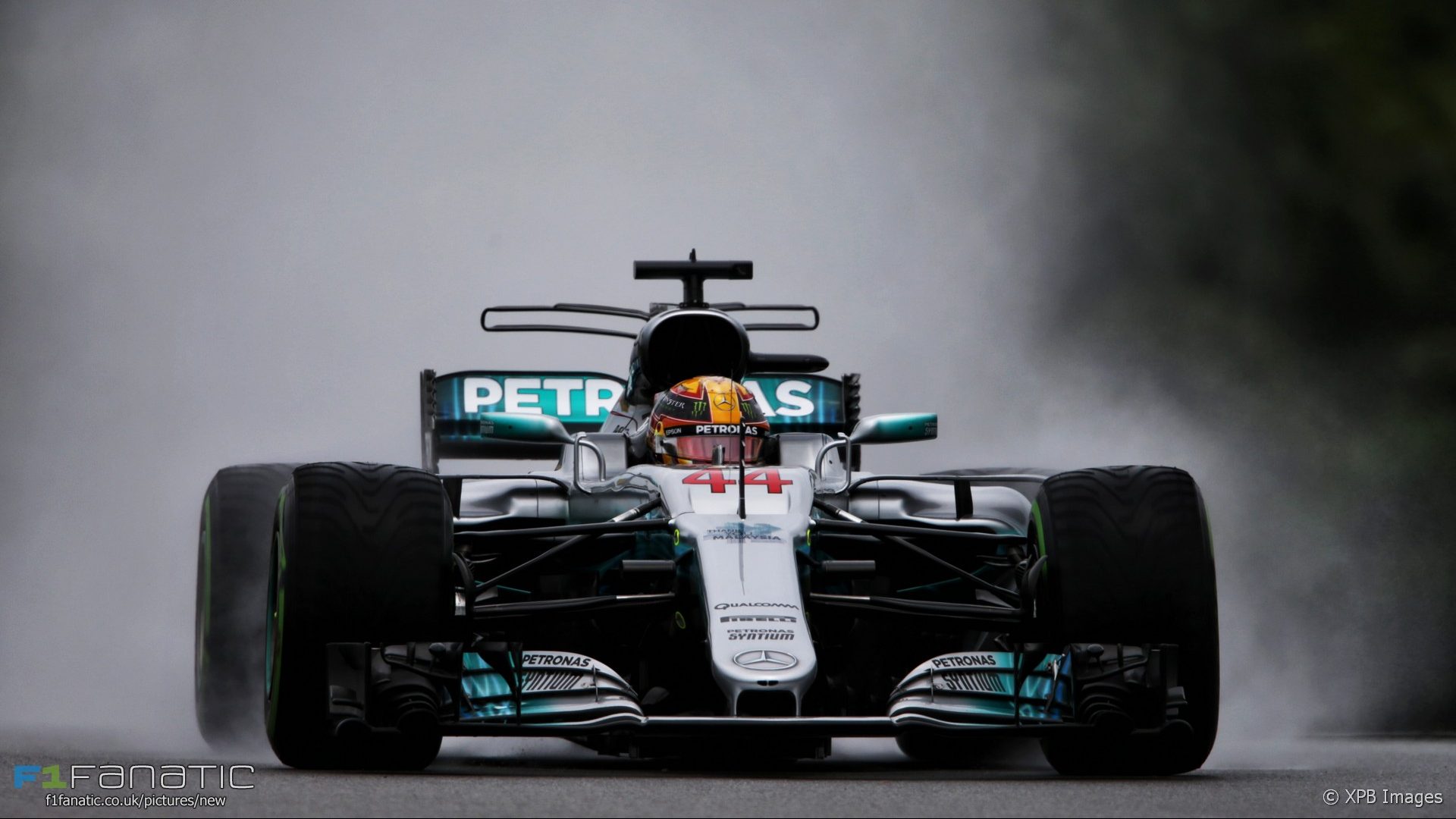 “The lap time is reality,” said Mercedes’ Toto Wolff at the end of the team’s worst Friday showing so far this year.

When Valtteri Bottas ended his qualifying simulation run almost a second and a half off Sebastian Vettel’s best time, it looked like a blip. When Lewis Hamilton went out and did the same lap time to within a few hundredths of a second it underlined the surprise development of the day: Mercedes are struggling.

In Monaco, where the W08 wasn’t expected to be as competitive, they were 1.1 seconds off the pace on Friday. Last time out in Singapore where they were again tipped to be on the back foot, they were 0.7 seconds behind.

But in Malaysia, a track some predicted would suit them, their best effort left them 1.416 seconds away from the Ferraris. Even Fernando Alonso’s McLaren got closer than that.

Surely this was Mercedes ‘sandbagging’? “The stopwatch always tells the truth,” said Wolff. “The lap time today showed that we are not quick enough.”

“The car seems to be unbalanced and that triggers an awful lot of consequences and it was certainly one of the worst Fridays I can remember.”

It’s been a feature of Mercedes’ season that their car handles less well in hot temperatures, something this track has in abundance. But in Singapore when the rain fell and the track cooled Hamilton found his car handled better, yet today they struggled in rain and shine.

Meanwhile Sebastian Vettel has the scent of a chance to take points off Hamilton for the first time since the summer break. He badly needs to convert this opportunity. He looked in superb shape on Friday, leaving Kimi Raikkonen six-tenths of a second behind.

If Sepang’s rain returns, however, watch out for the Red Bulls. “We were both looking pretty good in the wetter conditions,” said Daniel Ricciardo, “and on the intermediates we were at the pace and significantly quicker than everyone else, which we’ll take.”

“This afternoon we weren’t that competitive looking at Ferrari, but it looked like Mercedes struggled as well,” he added. Can the world champions solve their latest set-up mystery with their fickle machine? Their performance in final practice will be fascinating to watch.

20 comments on ““Worst Friday” for Mercedes gives Vettel a chance”