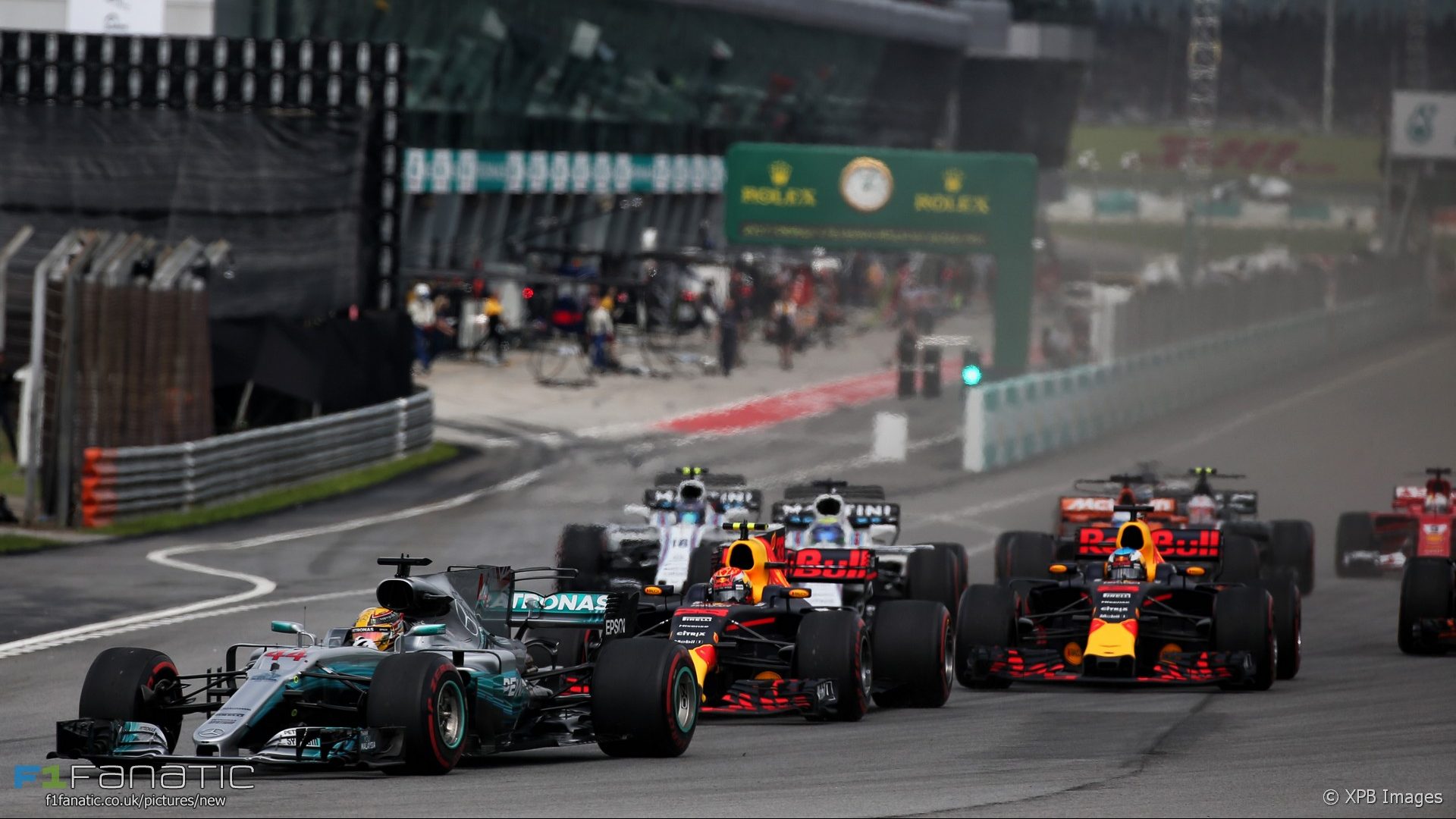 This poll is closed.

The Malaysian Grand Prix was rated 7.4 out of ten.