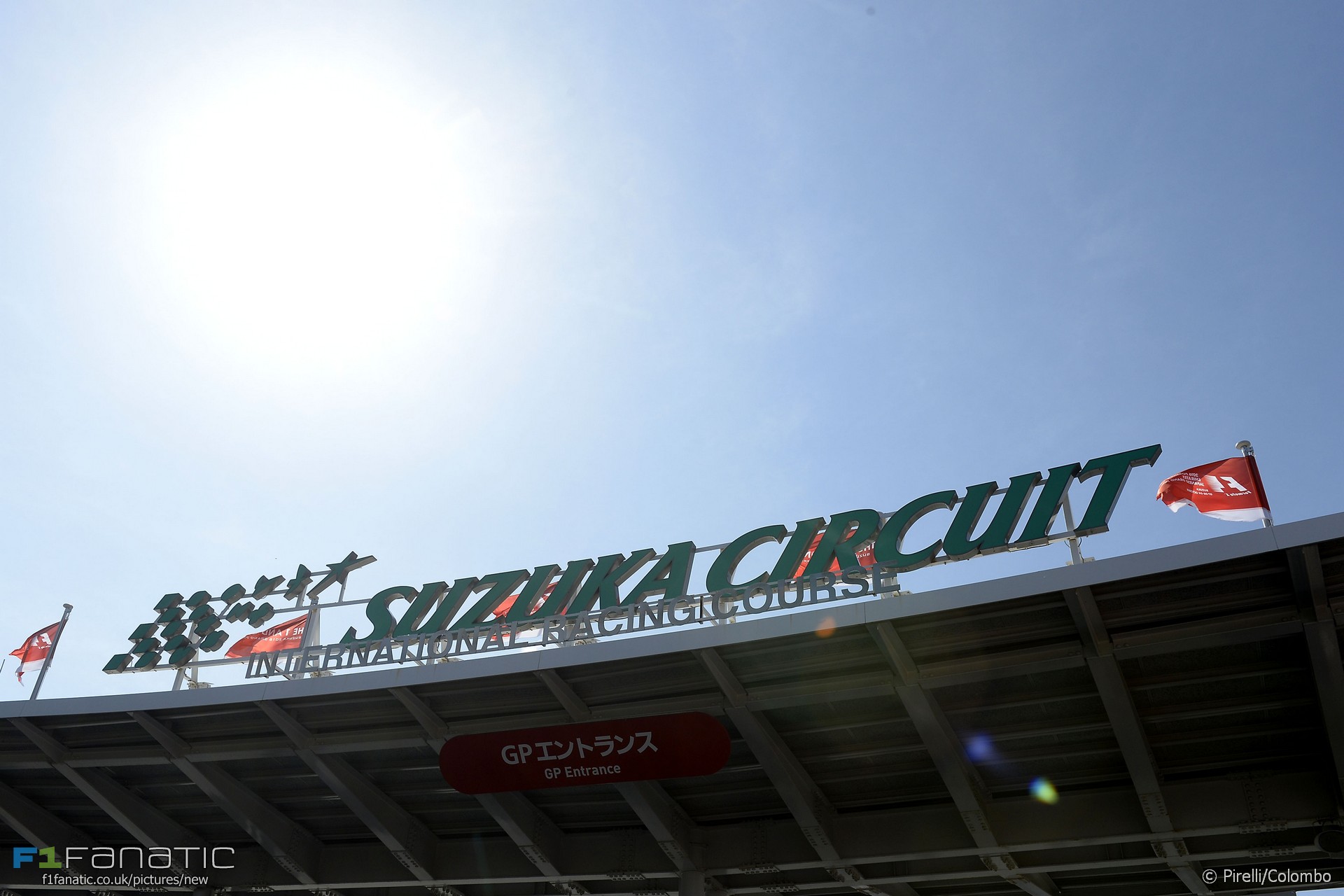 A significant amount of rain is expected during the Japanese Grand Prix weekend but conditions should dry up in time for the race on Sunday.

There’s also a good chance the first practice session, which starts at 10am local time on Friday, will be dry. However after that a substantial band of rain is due to arrive and settle in for at least the next 24 hours.

Second practice on Friday and final practice on Saturday morning are likely to be affected. However the rain should clear up by early afternoon on Saturday. Qualifying will begin at 3pm by which point the track could be dry or at least drying.

The early indications are that race day will bring a significant change in conditions which could throw another curveball at the teams. After two days of rain-affected running in low-20C temperatures, on Sunday the sun will appear and peak temperatures could reach into the high 20s.

Even if teams are able to get much data on how their tyres perform over a long run on Friday, it may prove not to be very representative. And the threat of rain to the second and third practice sessions may prompt teams to rethink any plans to run test drivers in the first session, as it could be the only dry running they get before the all-important qualifying session.

2 comments on “Wet practice but dry race expected at Suzuka”