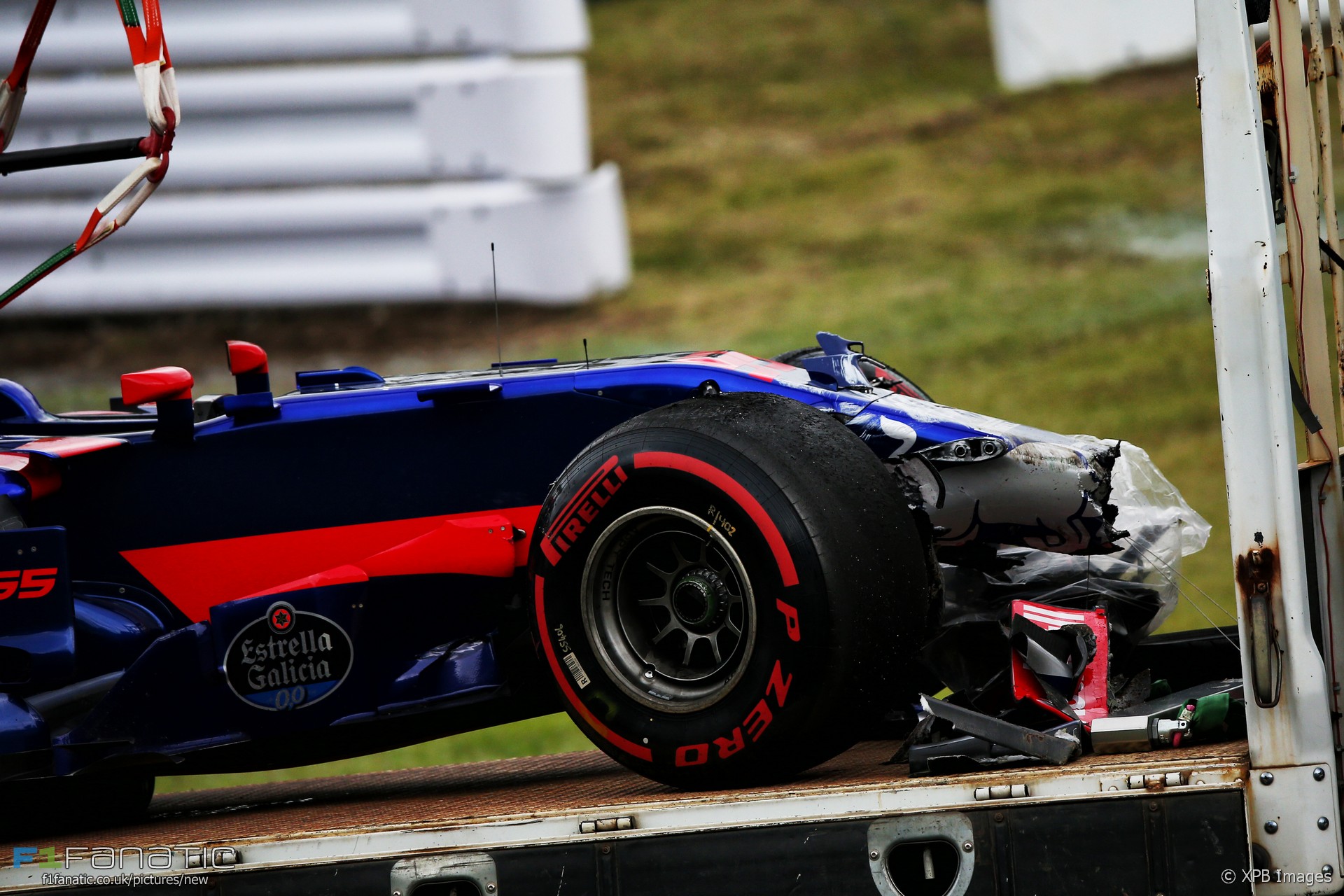 In the round-up: FIA safety director Laurent Mekies says the FIA’s goal is not to make crashes less likely but to make them survivable.

F1 Fanatic gets an upgrade

Apologies for the interruption to service from F1 Fanatic yesterday afternoon which was due to planned maintenance.

We are now running on a substantially upgraded system, some aspects of which still needed to be fine-tuned, but which should ultimately deliver a better experience for all F1 Fanatic users in terms of speed, reliability and security.

I’d like to take this opportunity to again thank F1 Fanatic’s many Supporters who have helped make this upgrade possible. I am incredibly grateful for your contributions.

F1 Fanatic is run thanks in part to the generous support of its readers. By contributing £1 per month or £12 per year you can help cover the costs of creating and developing the site, plus the improvements to hosting it we’ve just undertaken.

Laurent Mekies: "There is not a single thing we do that is there to prevent accidents. What we do is to make sure that the guy who has an accident can walk away from it."

"Bottas, who was fifth-fastest in Friday's only dry session at Suzuka, is in breach of the rule that states gearboxes must last for six consecutive races, unless they failed to finish the previous race."

"The FIA will not to re-open their investigation into Sebastian Vettel's collision with Lance Stroll in Malaysia despite fresh footage of the incident emerging."

"F1 bosses are now evaluating the potential of a second race, ideally a street race and potentially in Beijing - the world's second most populous city behind Shanghai."

"I’d sort of fallen out of love a little bit with motorsport. I think that maybe I left it a year too long, racing in Formula One."

"We wanted the first races to be called the European Grand Prix to attract more Europeans. But for the second time we decided to rename it into the F1 Azerbaijan Grand Prix, and I think that the change of the name was very successful."

Hey guys, had a big one in fp1. Came out of nowhere and was quite unexpected but luckily im ok! Team pushing flat out to be ready for fp2 💪💪

Haven't said it up until now but Suzuka is my favourite circuit on the calendar. What happened with Jules didn't change that #JapaneseGP 🇯🇵

It's the Ferrari thugs rubbing off on him mate.

More wet weather tyres for Friday running? @Metallion is all in favour:

Considering how useless the Pirelli wet tyres are and how little opportunity there is to test them during a season this really should be changed for next season so they can get more data and hopefully improve them.

Yesterday I watched a clip from when they raced in Fuji in very wet conditions. I’m sure with the tyres they have these days that race would have been done behind the safety car.
@Metallion

15 comments on “FIA aims to ‘prevent injuries, not accidents’”