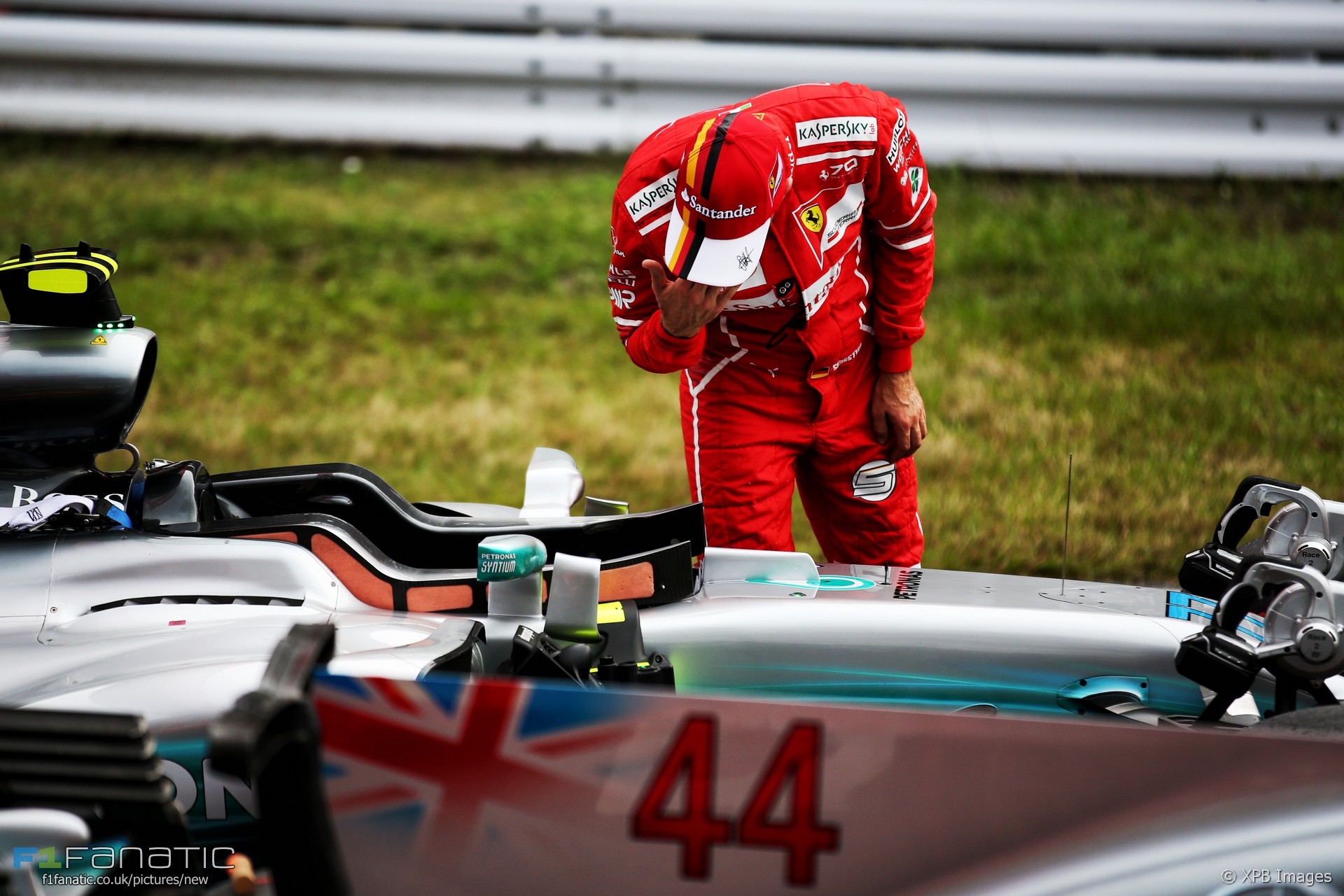 Suzuka was expected to be a strong track for Mercedes and so it has proved so far. Last year’s pace-setters have made a bigger step forwards at this track than any other team.

However rivals Ferrari are still in the fight and came closest to emulating Mercedes’ 3.3-second year-on-year gain. And they can reasonably expect to be more competitive to Mercedes in race trim.

Renault seem to have lost their way a bit. They were the most-improved team at Silverstone, a track which shares many characteristics with Suzuka, after introducing a major aerodynamic upgrade. But neither car made the cut for Q3 today.

Honda may be pleased to see the progress it’s made with McLaren in the last 12 months as only Mercedes and Ferrari have made a bigger step in this time. Of course it’s too late to save their partnership, but quite a few Japanese engineers will be pleased to see Fernando Alonso ahead of five of the six Renault-powered cars in the speed trap.

Since F1 reached its target of being five seconds a lap quicker at the Circuit de Catalunya compared to 2015, the same benchmark has been hit at four further circuits, of which Suzuka is the latest.

Lewis Hamilton’s pole position time was the fastest lap ever seen on this configuration of Suzuka. He beat Michael Schumacher’s 2006 record by 1.6 seconds.